Congratulations to Mike McCarthy for making it a whole six weeks before his players started to anonymously talk serious shit about his incompetence! Six weeks is a long time to sit and bite your tongue when all you want to do is tell the whole world how terrible your coach and his staff actually are. Frankly, it says a lot about the level of respect they must have for him that they even waited this long considering that's the kind of secret that can slowly chip away at you if you're not careful. 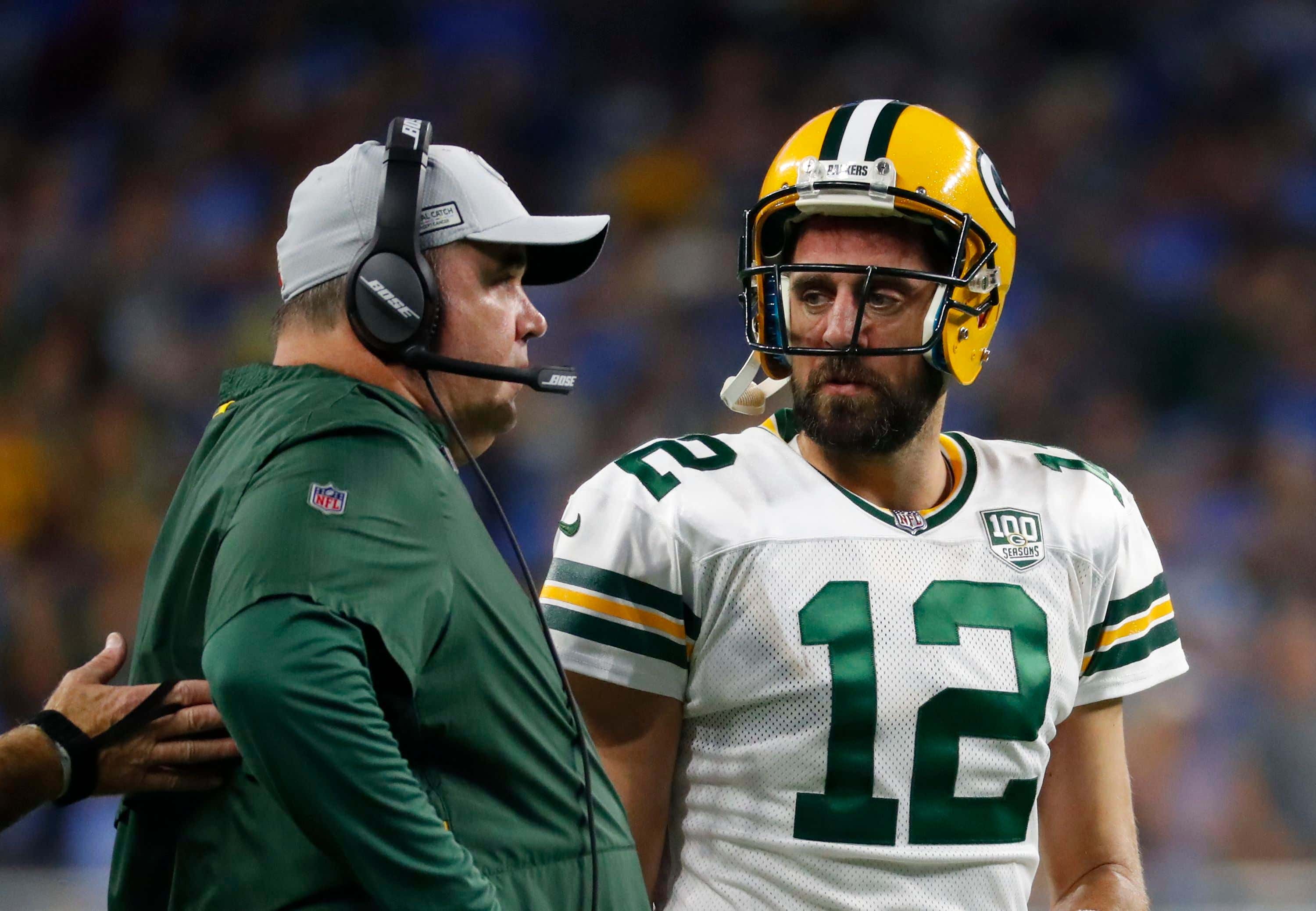 Lollll remember when everything was Aaron Rodgers' fault? Remember when the media and every Packers hater put it all on the shoulders of #12 and made him out to be an uncoachable diva who couldn't be controlled and was quickly creating a toxic environment in the locker room? How about when Mike was fired midseason and people immediately threw every ounce of sympathy they had toward him and every bit of vile straight to Rodgers? And when the Packers hired Matt LaFleur, who was the guy everyone said would undermine him, make his job impossible, and be the reason "it'll never work?" 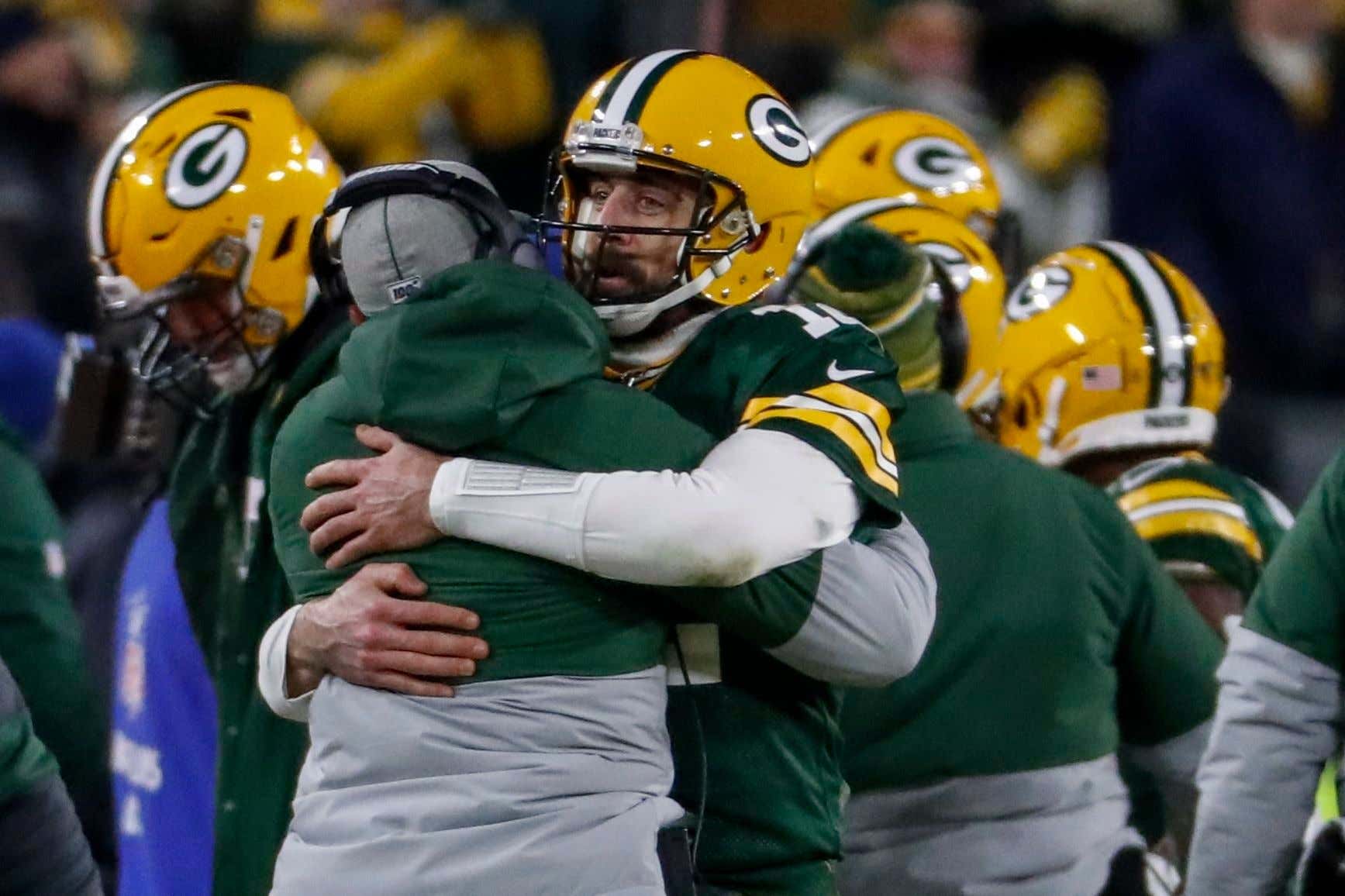 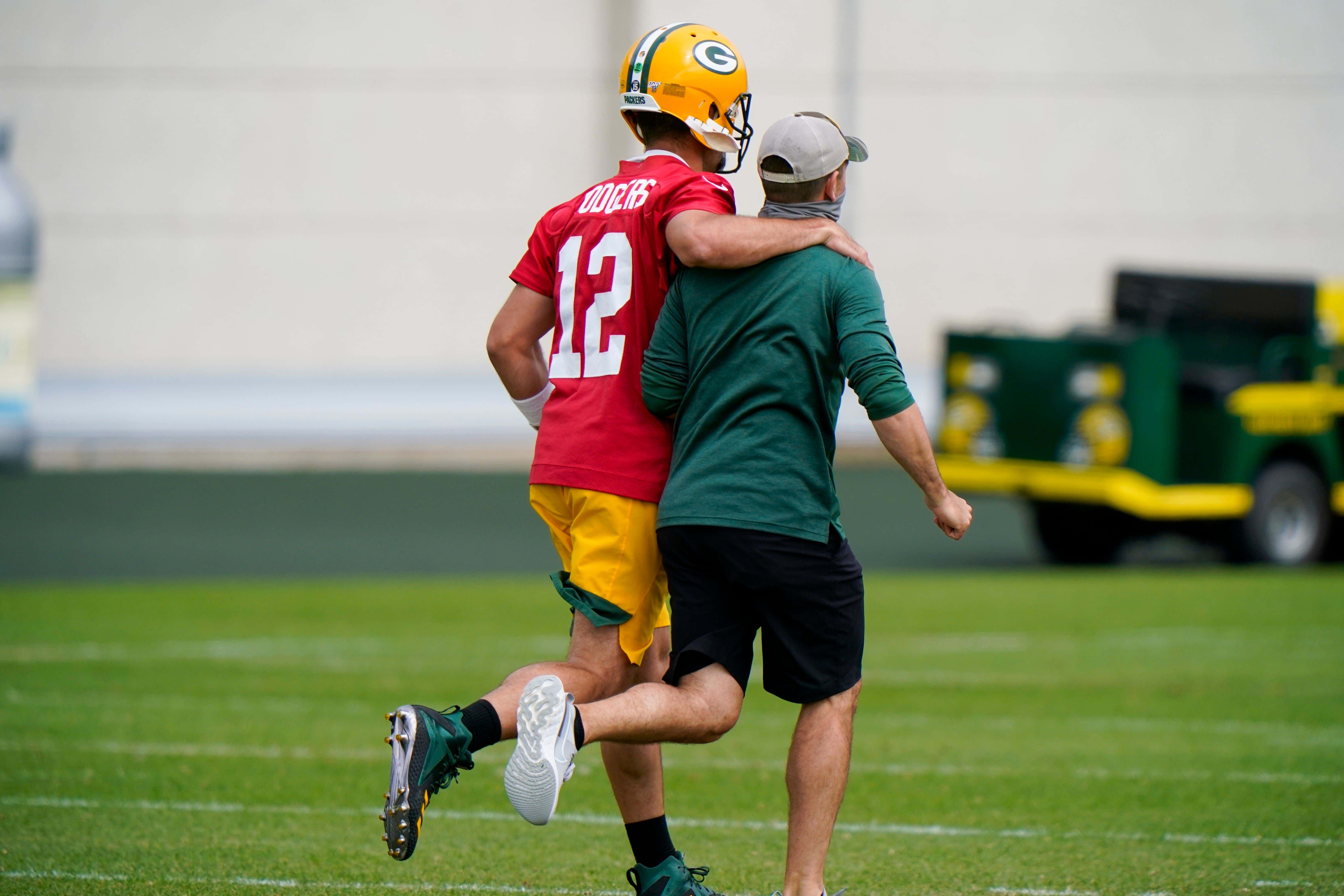 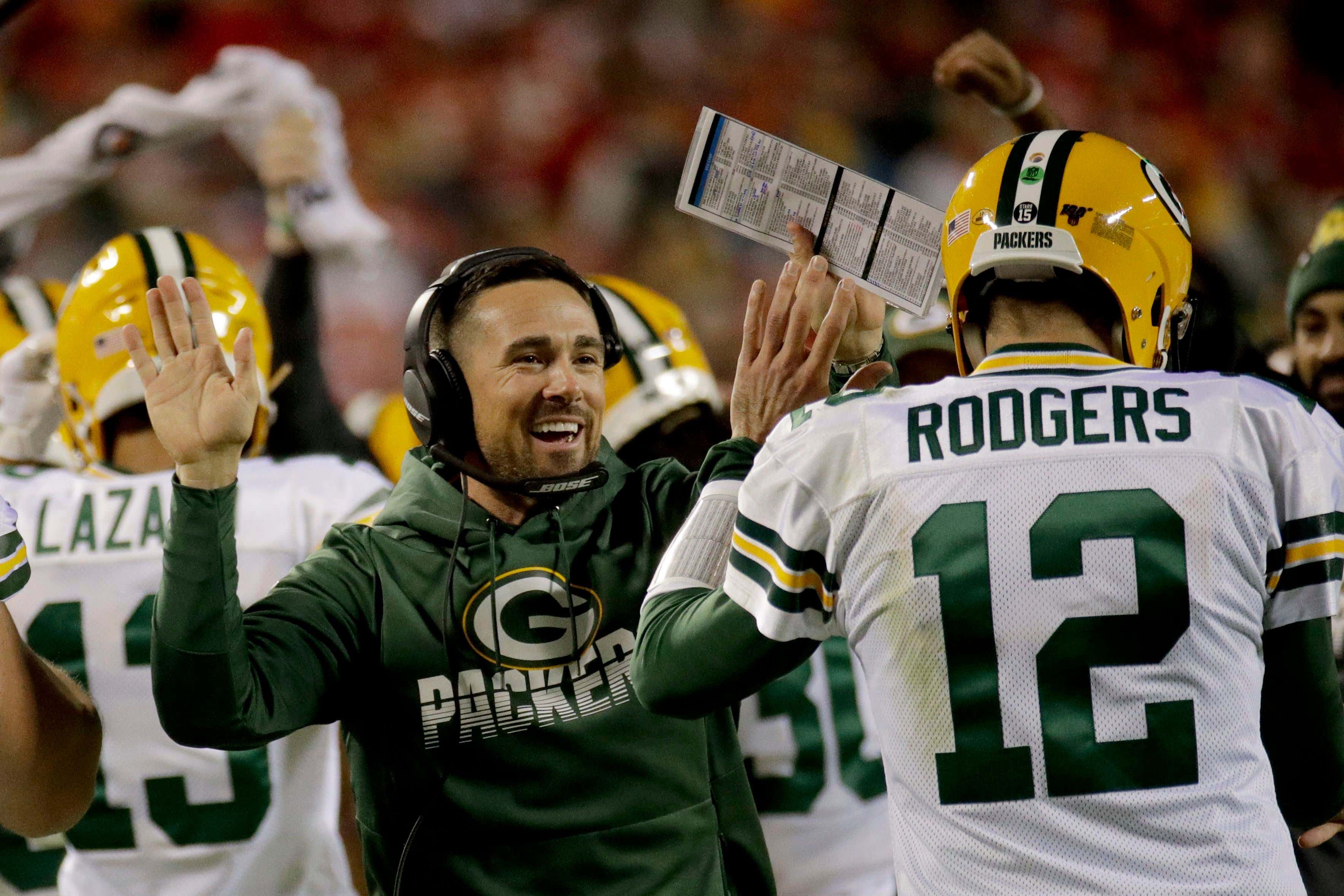 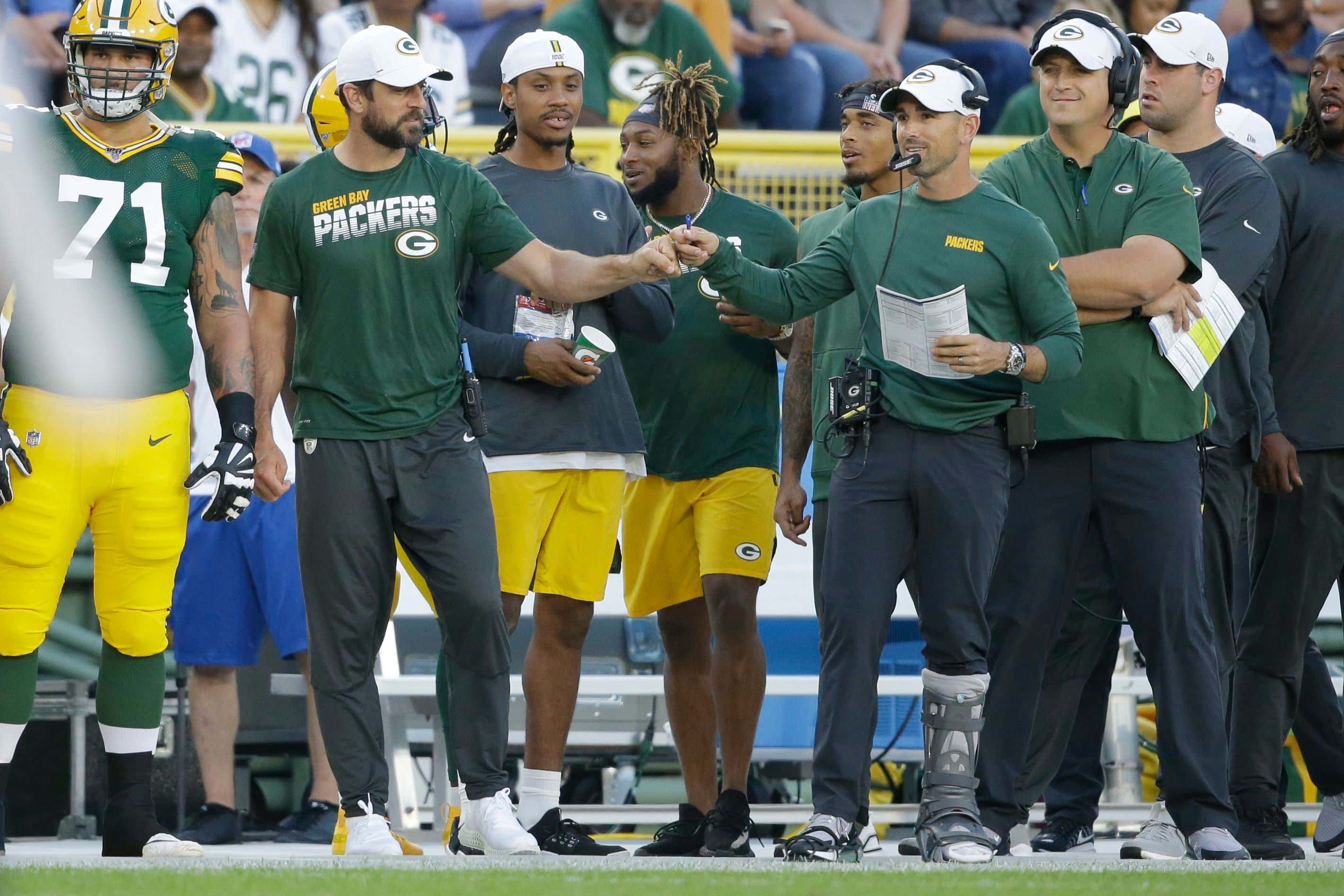 And yet… Rodgers and LaFleur have gone 17-4 in their time together, were one win away from the Super Bowl, and are, according to Aaron Rodgers himself, #friendgoals.

Meanwhile, the Cowboys are turning on that poor, innocent coach after only SIX weeks together. 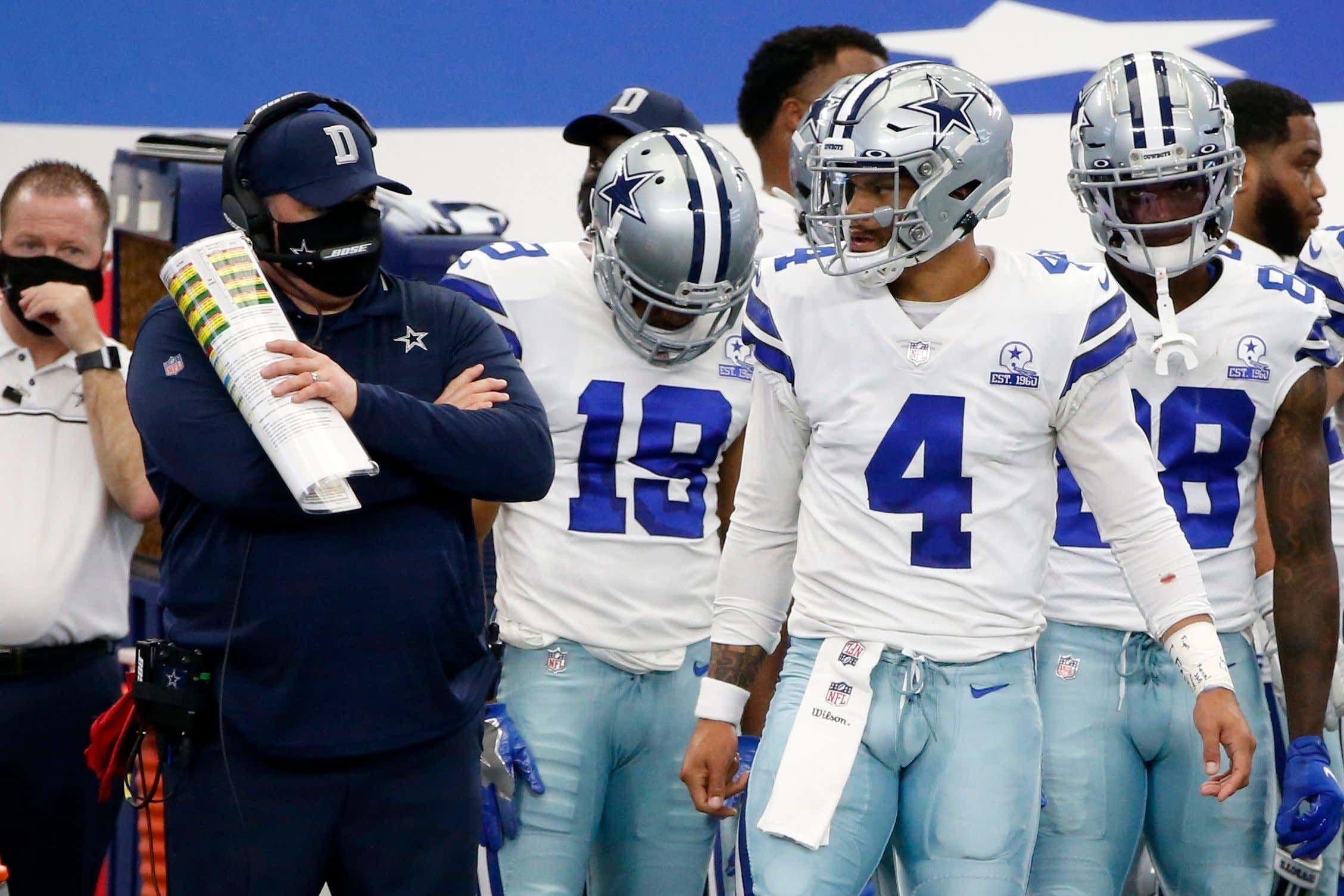