I've played for so long, you know you're going to have a couple of stinkers. I think about the game in New York many years ago when I hit Jordy on an out and up to start the game, and we lost 38-10, I believe. That one tonight kind of felt like that, unfortunately. Where you kind of get off to a nice start and then just nothing.

This is an anomaly, not the beginning of a trend. And we have a chance to prove me right next week."

That's my quarterback: cool, calm, collected, confident, and completely unshaken. There were no excuses, the blame wasn't placed on anyone but himself, "I knew it was tight, we've hit throws like that, but I missed on my spot by probably a foot or so. And the kid made a good play," and most importantly: he wasn't angry. In a blowout like last night, there's no place for rage. Save that for a close game where your squad actually participated in the game, not for a massive stinker where every single position was massively unimpressive.

The only thing you can do when a team puts up 38 unanswered points against you is to sit down at the end of the night with an extra finger of scotch... 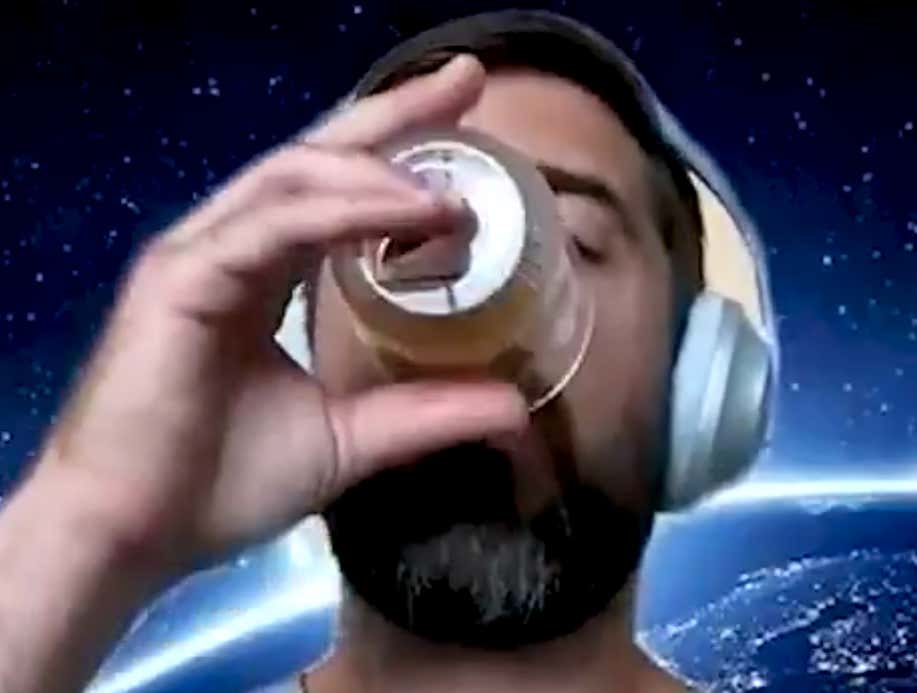 … and think of the game as a "wake-up to stop feeling ourselves so much and get back to the things that got us to this position." Then you put that ass-beating in the rearview mirror and let it go.

We're on to Houston.