Could it be? Could one of the best jerseys to ever dawn the NHL be returning next season? Colorado Avalanche forward Nathan MacKinnon posted a picture of his new gloves to his Instagram story last week but the colors are off. The lighter blue doesn't match the blue the Avs currently have in their jerseys, so does that mean the team is prepping to add a third jersey? And if they are, the Nordiques have to be getting the call back up to the big leagues, right?

Here's the thing, next season will be the Avs 25th season in Colorado. What better way to pay homage to the franchise's routes and more importantly your fans, by bringing back one of the most gorgeous uniforms the NHL has ever seen. 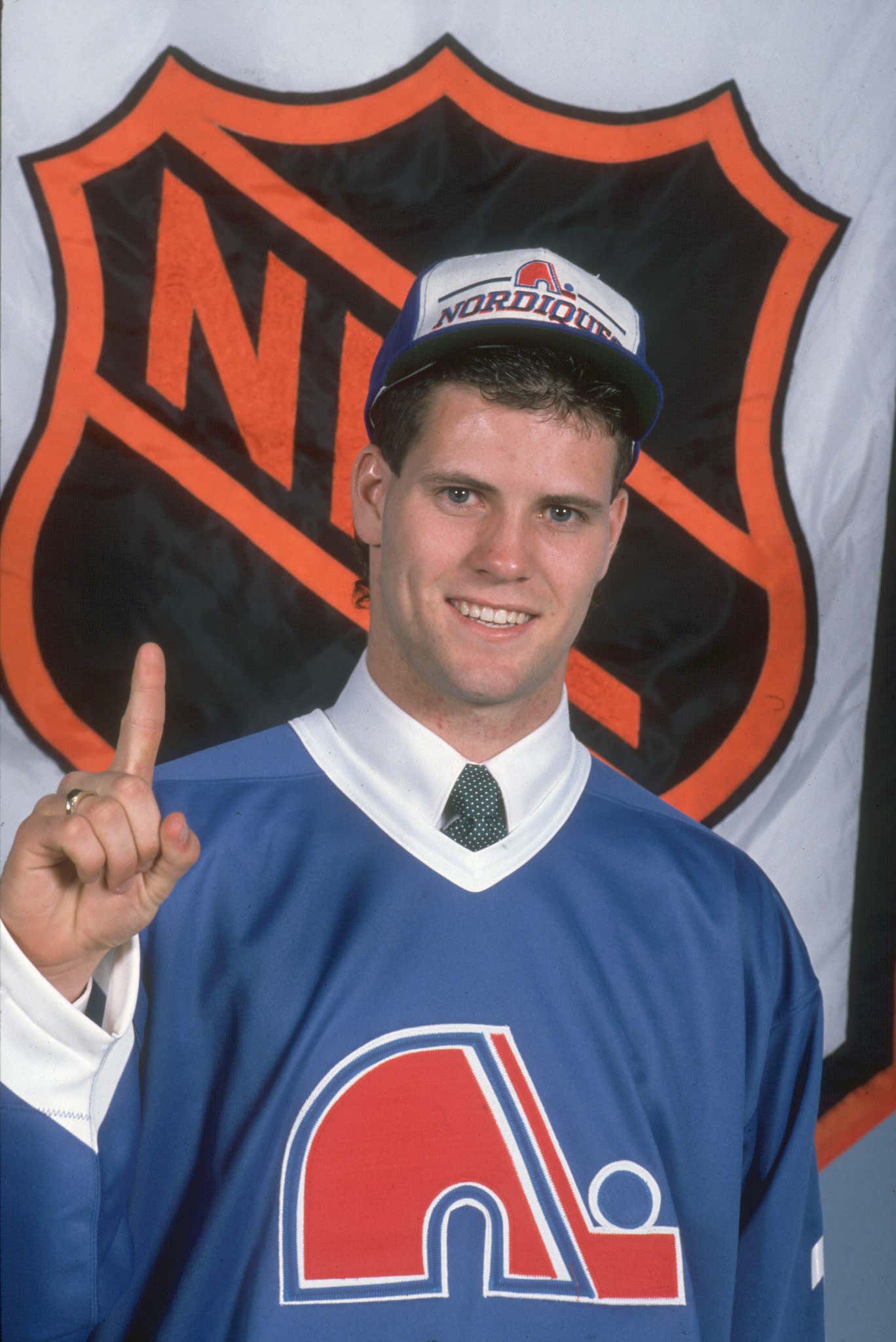 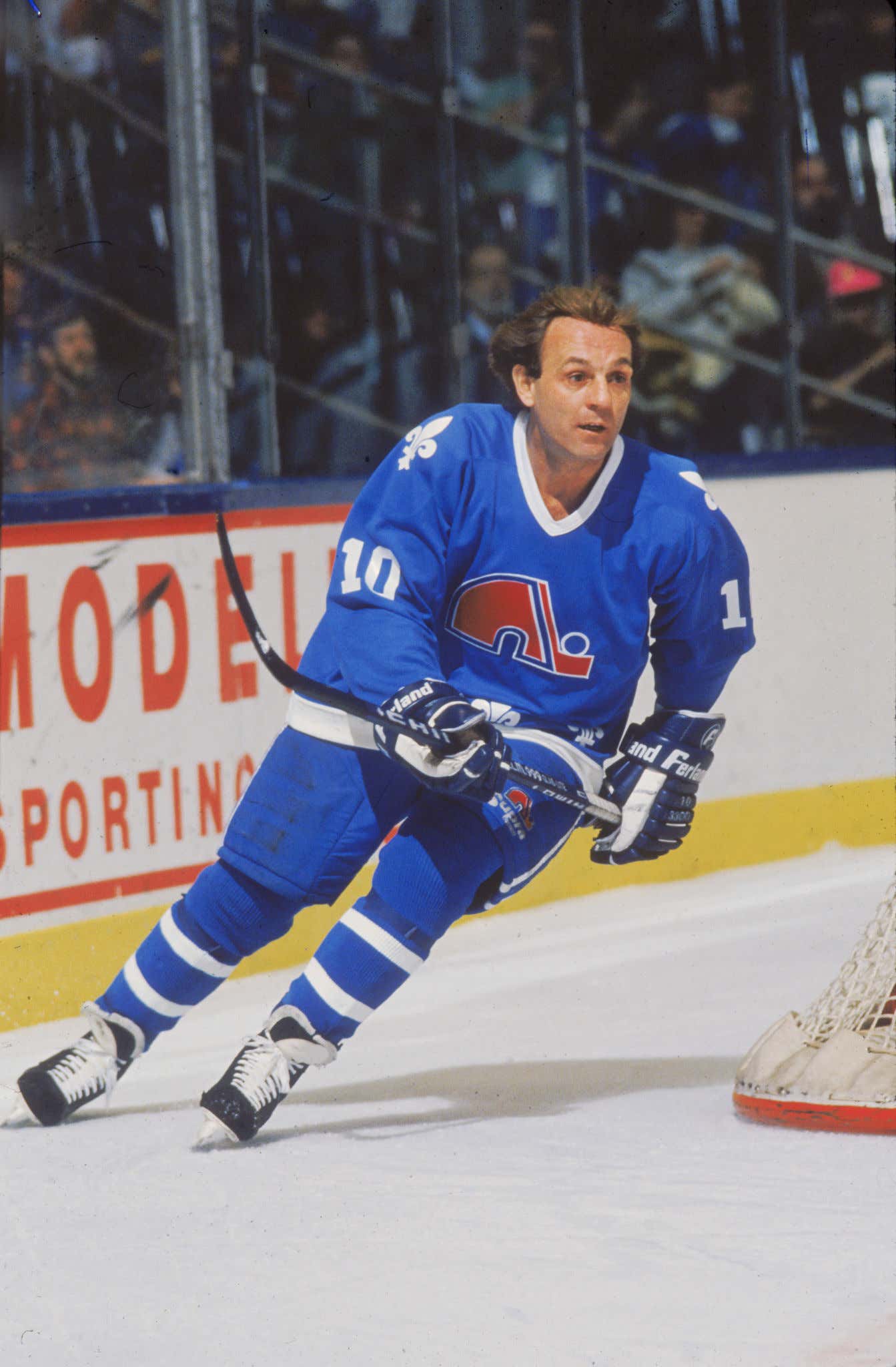 Now some of you may be asking…do Avs fans even have a connection to the Nordiques? My answer is simple. Who cares? These jerseys would instantly be top-10 in the entire league. Imagine seeing Nathan MacKinnon buzzing end to end in that beautiful powder blue sweater? I mean, come on Avs fans. I know you guys can't watch the games on TV (low blow, i'm sorry), but seeing that once a month would make any hockey fan horny. Don't even get me started on the concept jerseys floating around the internet. If you happen to search "Nordique concepts" on twitter you may need a bottle of jergens and some tissues.

As this twitter user points out, they could just be bringing the Stadium Series uniforms from last season back into the mix. For the kind people of Denver's sake, I hope that is not the case.

The Avs offseason has probably been better than just about every other NHL team out there, they got better without giving up any assets. And let's not forget the Barstool Sportsbook already had them as favorites to win the 2020-21 Stanley Cup at +800 before Free Agency even began. So how should the Avs keep their offseason rolling? Announce the Nordique sweaters are coming back.