The Montreal Canadiens honor the Montreal Expos by raising a banner with the Expos’ retired numbers at the Bell Centre. On hand are two Expos legends, Gary Carter and Andre Dawson. The Expos had played in Montreal from 1969-2004 before moving to Washington in 2005. The Canadiens also adopt the Expos’ former mascot Youppi! as their own. The Canadiens would win the game against the Boston Bruins 4-3.

After 35 years, the Montreal Expos moved following the 2004 season. They began play at Jarry Parc in 1969 and had a strong following. When they moved to Olympic Stadium in 1977, they became contenders, battling the Pittsburgh Pirates to the end of the season in 1979 and the Philadelphia Phillies to the end of the season in 1980. Both teams went on to win the World Series. The Expos won their only division title in 1981 and played in the NLCS in the strike-shortened season.

The Expos spent much of the next decade falling just short of being in contention. In 1994 they put all the pieces together and had a team that was the best team in baseball. The Expos appeared well on their way to winning the National League East with a record of 74-40 when the season was ended by a strike on August 12th. 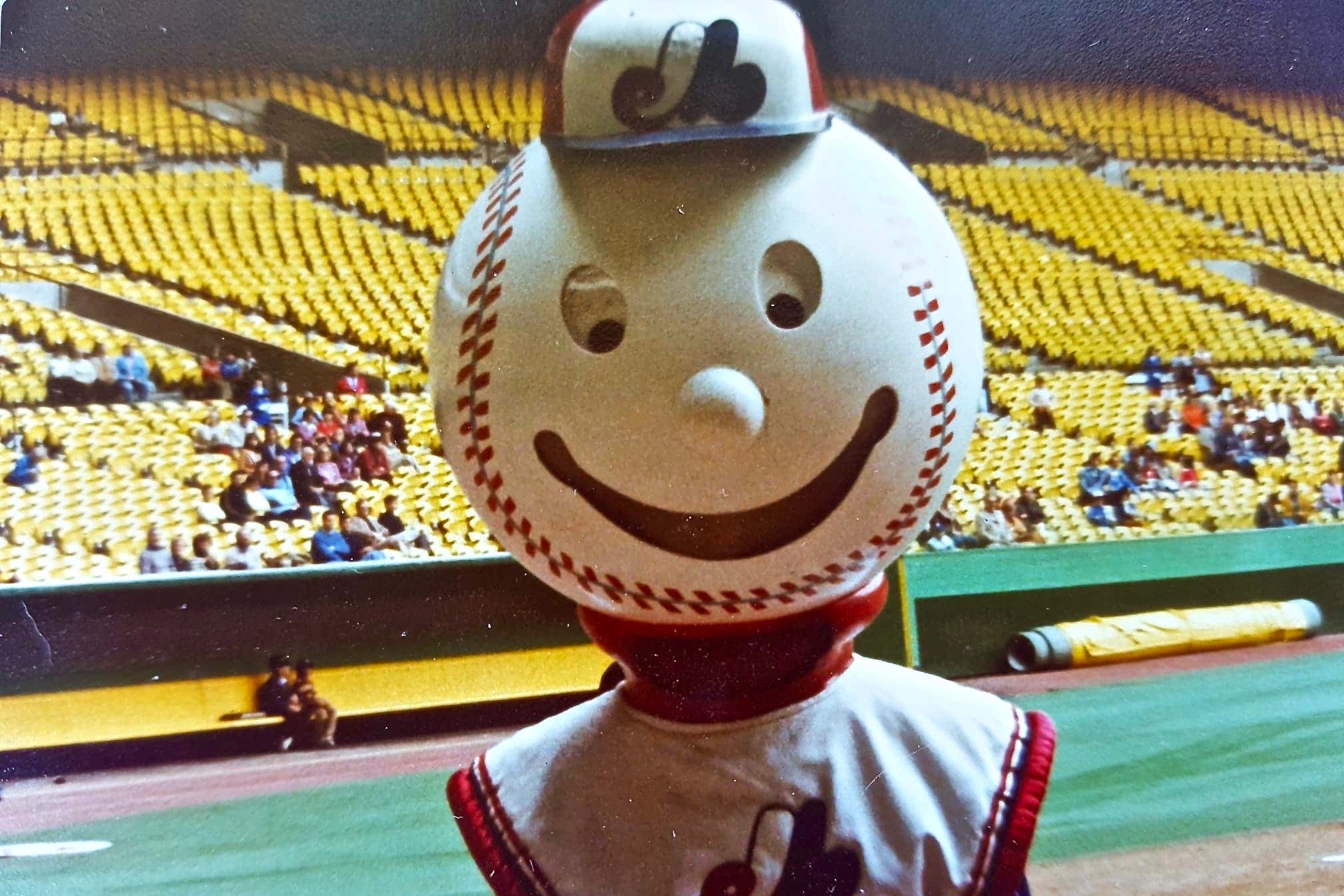 When the players returned, the Expos roster was stripped as they could not afford their star players. The fans of Montreal were jilted as the Expos spent the next decade struggling to draw fans as they finished at or near the bottom of the National League East. It was a slow death for the team as they continued trading their top players away. Major League Baseball assumed ownership of the Expos in 2001, with plans to retract the franchise heading into negotiations for the new Collective Bargaining Agreement. After the new CBA was signed, stating the team would not be disbanded, new owners in a new city were sought as the Montreal Expos became the Washington Nationals.

Youppi! was not the first attempt at an Expos’ mascot as they used a Mr. Met style baseball head mascot named Souki in 1978. Youppi! made his debut in 1979. The bright orange mascot was designed by Acme mascots, who had designed the Phillie Phanatic. The work was done by Bonnie Erickson, who created Miss Piggy for the Muppets. When the Expos move to Washington, they chose a new eagle mascot named Screech. Youppi! was left behind in Montreal. After the 2004/05 hockey season was canceled, the Canadiens looking to win back fans, purchased the right to use Youppi! As their new mascot.

On the day that Youppi! made his debut with the Canadiens, a banner with the Expos’ retired numbers 8 for Gary Carter, 10 for Andre Dawson, 10 for Rusty Staub, and 30 for Tim Raines were raised to the rafters at the Bell Centre.