How is this "campaign" still a thing?

If we're being completely honest, whoever wrote this script that Kanye is clearly reading off a teleprompter, hit it out of the park.

Any other realistic candidate speaks this and it's the first political commercial of the season that doesn't immediately induce the gag reflex.

"What is America’s destiny? What is best for our nation?

"Our people? What is just, true justice?"

"We have to think about all these things together as a people.

“To contemplate our future, to live up to our dream, we must have vision."

"We will build a stronger country by building stronger families.

"Families are the building blocks of society, of a nation.

But it's pretty crazy how similar it is to the Tracy Morgan PSA in 30 Rock.

Flag, delivery, message. It's all there.

I would kill for 15 minutes with The Louis Vuitton Don to pick his brain on what the hell has been going on in his brain the past 18-24 months. See just how much of this is a scheme and how much is real.

After the ad aired his wife dropped an ad of her own.

For makeup? Or cupcakes? Not sure. 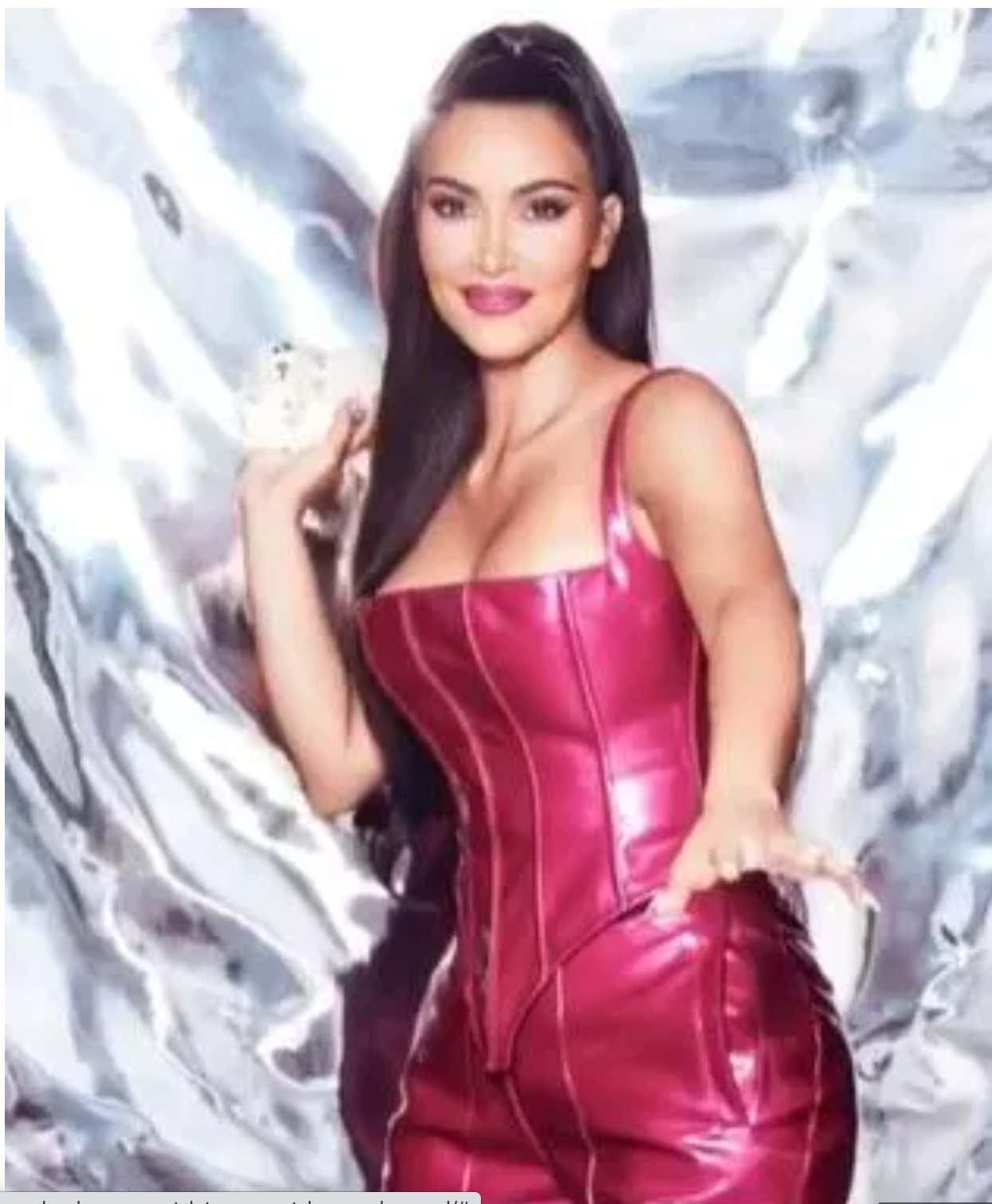 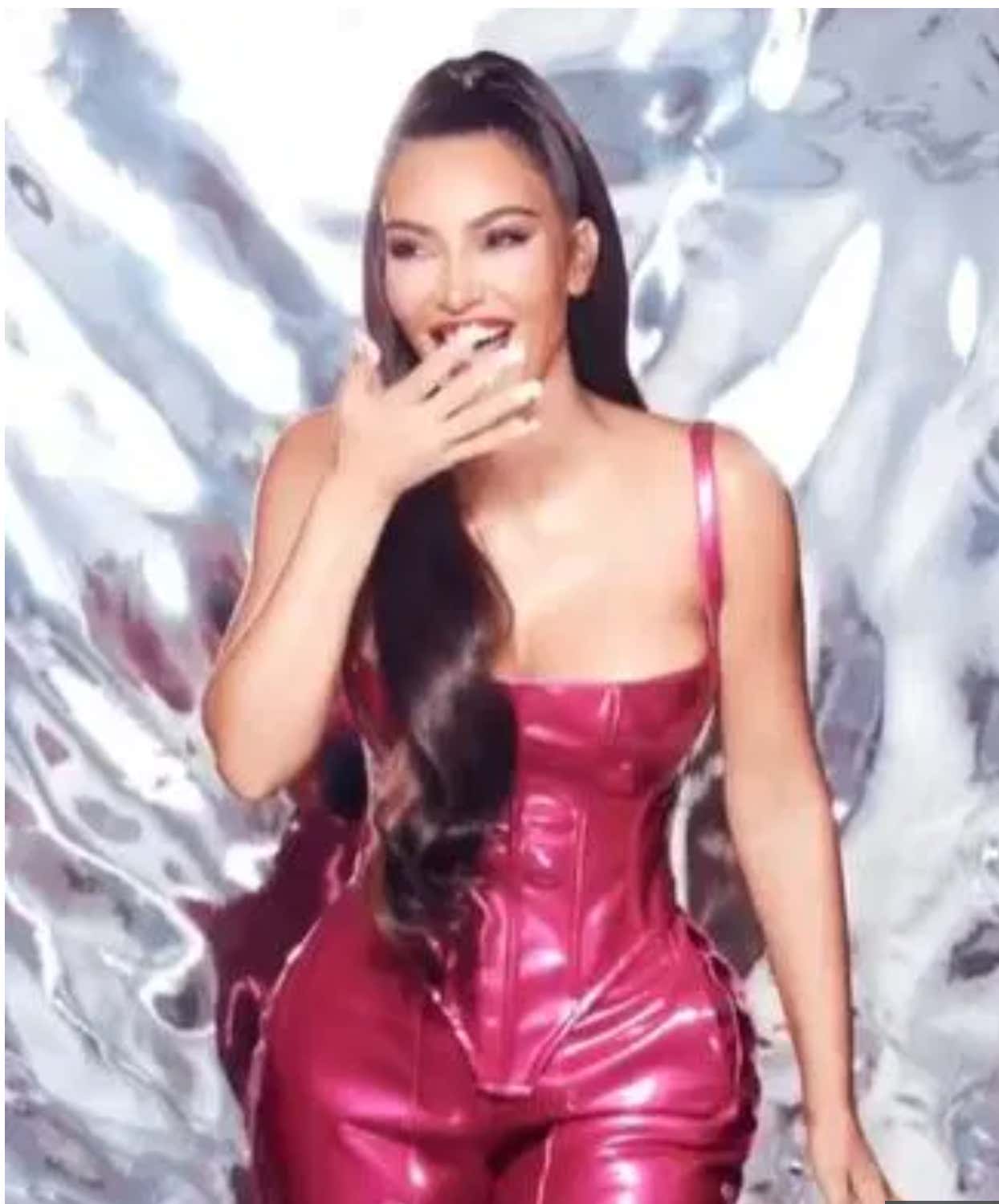 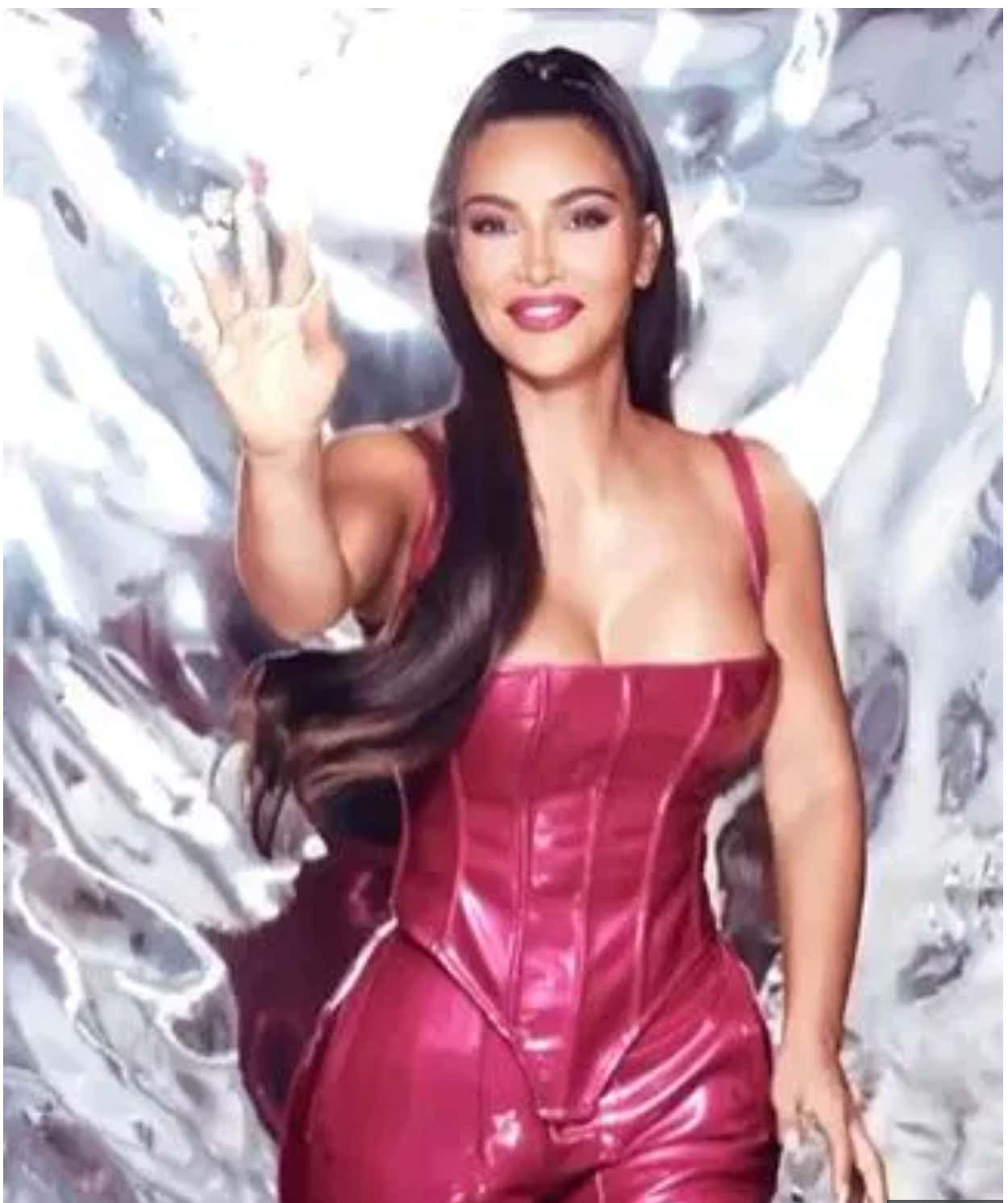