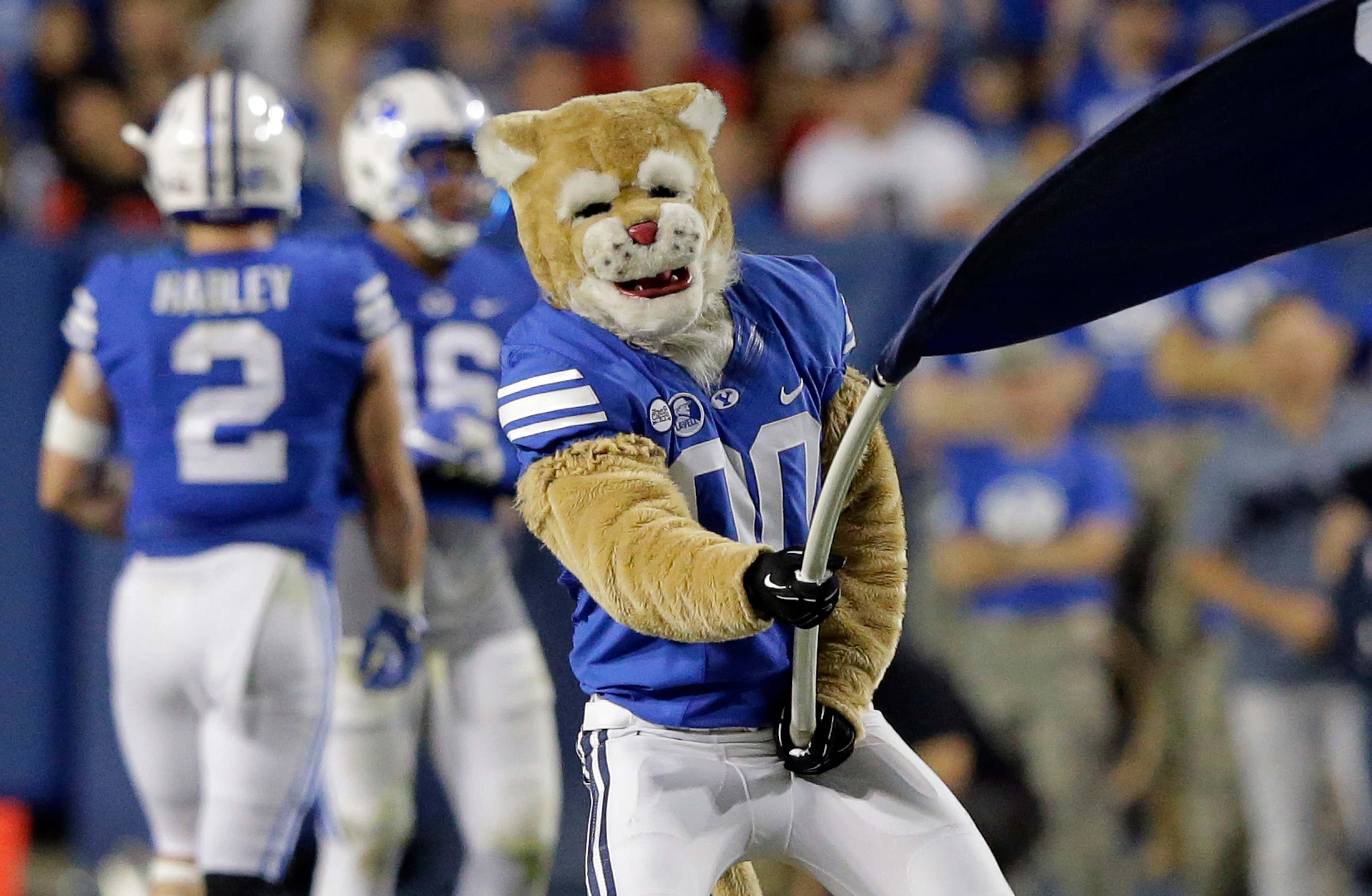 Normally Friday College Football is a snooze fest. This week might be a bit different. Have two ranked teams, and one with the stage set for an upset. I'm all for, and hoping for, BYU to be exposed as a fraud. But we' have another game to talk about first. Let's get into it and talk some football.

I don't gamble on any of these, if you chose to do so, please do so responsibly. Don't put 26.3 units on a player prop.