In case you missed my fellow cinephile's blog from earlier...

Netflix is footing the bill for Adam McKay's next feature, DON'T LOOK UP, a movie with a star-studded cast that resembles one from a '70s disaster movie. They should copy this poster style for the movie. Leo and Meryl can fight over whose name goes where just like Newman and McQueen did ("make mine first!" "make mine higher!"). And everybody else gets a nice headshot at the bottom. 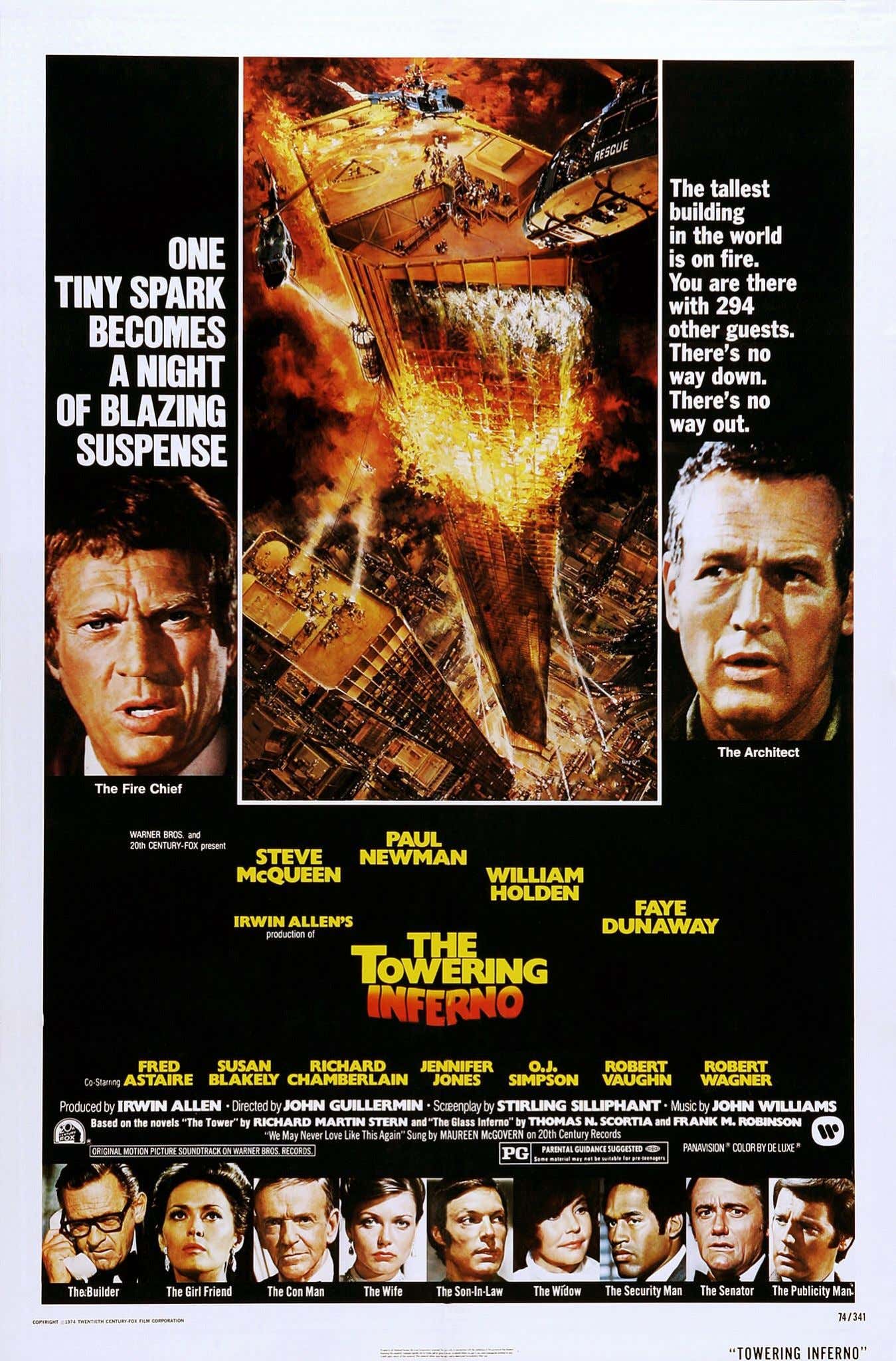 But the original story posted was missing a key piece of information.

Talk about burying the lede.

The movie is heading toward a Nov. 19 start of shooting in Boston.

Looks like it might be time to dust off the old apron and get back into the thespian thing. If @GhostPanther needs some local flavor for a cop/criminal/voiceover/accent coach/fluffer/whatever, I'm easy to find @RearAdBsBlog. And I'm willing to go Method if need be.

Here is my résumé:

Against The Law, Union member, Sarabande

I've co-starred with both Don Draper and Danny Noonan and I'm just one degree of separation from comedy legend Rodney Dangerfield and future Oscar winner Lizzie Moss. Hit me up, McKay. I'm ready whenever.