Bussin’ With the Boys’ Spooktober is now in its second week, and when the Boys aren’t running wild on the Buffalo Bills (RIP Josh Norman), they’re celebrating all things Halloween. This week they talked spooky traditions, and along those lines I thought I’d explore what Halloween was like back in its earliest days.

So while doing some research I ran across a story published on Halloween in 1898 in the Kansas City Journal that explained what Halloween was like in the Ancient Celtic world, and you know what?

As much things have changed, they’ve stayed the same. Let me explain.

The Irish and Halloween have a long and storied history, considering the fact it was the Celtic who originated the celebration. As the 1898 article “Now It Is Halloween: Some of the Charms and Superstitions of the Night” explained:

The Ancient Irish had two great divisions of the year, Samradh and Geimradh. … One represented the awakening of nature and the other the coming of darkness and death. November was called the month of mourning. It was in that month that Baal, the lord of death, summoned before him the souls of the dead to receive judgment for the works done in human life. … From this ancient superstition has sprung the custom that prevails even today of ‘trying fortunes’ the last night of October -- Hallow Eve.

Not that kind of Celtic.

Having literally invented the celebration, the Irish have long since perfected it. So lets look at the Ancient Irish celebrations of Halloween and how an Irish peasant WAY back in the day partied and then compare it to what their descendants do today.

So according to the article there were 7 things a Celtic peasant did on Halloween back in the day.

1) Assemble with Sticks and Clubs and “ancient symbols of laceration.”

TBH this sounds pretty much EXACTLY like Halloween in Southie even today, right down to the shitty Celtic tattoos. Pretty sure that exact description was used by closed captioning to describe every House of Pain video ever made. In other words, nothing has changed, down to the ever present threat of being brained with a shillelagh. 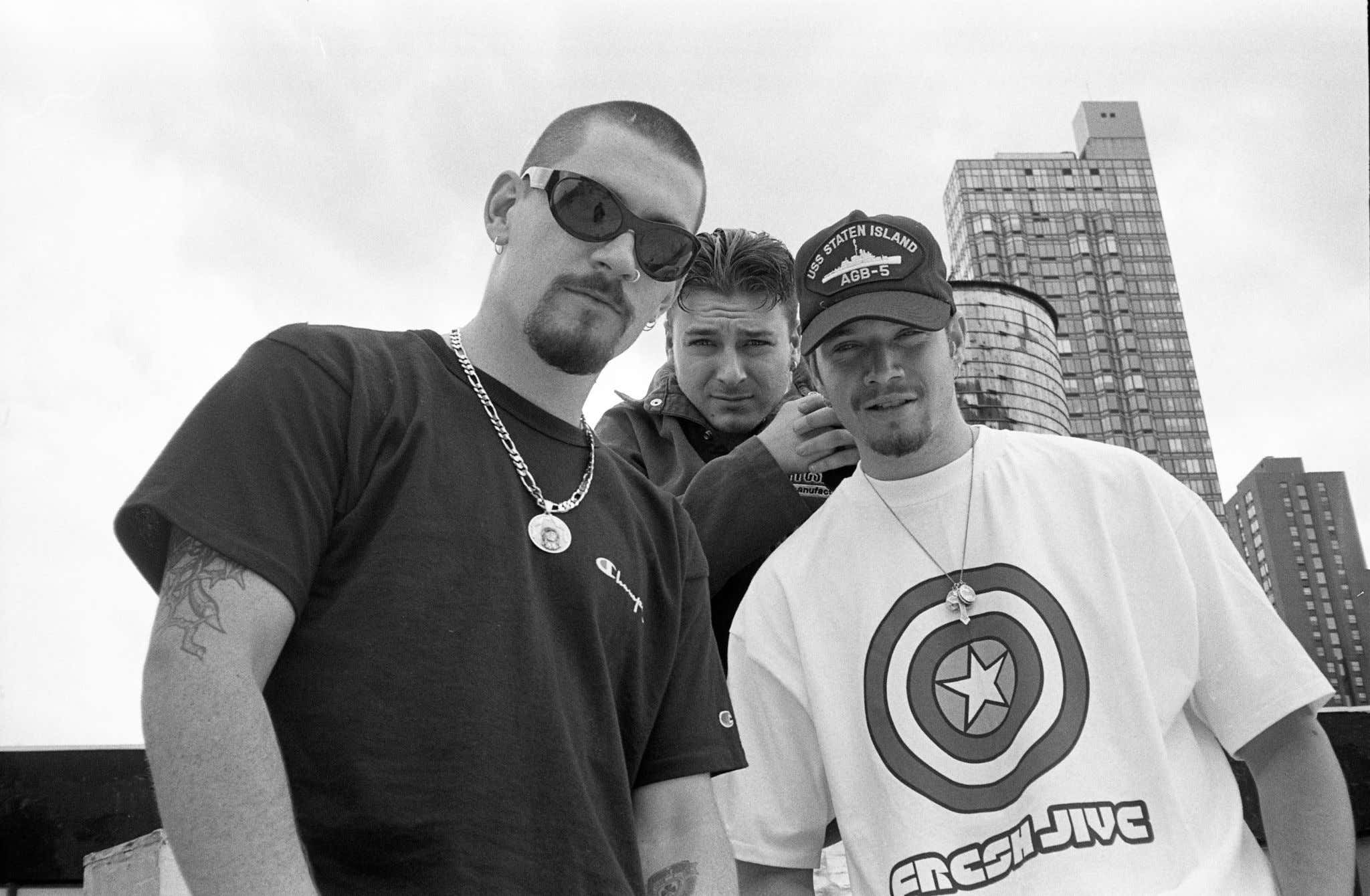 2) Go about collecting barley cakes, butter, eggs, meal and other things necessary for the feast.

Party prep. We’ve all been there, only today it’s about making sure you have enough Natty Light, Santita’s tortilla chips, and jello shots. What’s a barley cake, by the way? Well, an ancient snack treat you can make yourself if you have a spare 100 hours and no taste buds. So again, familiar territory here.

3) Money for the black sheep, necessary for the sacrifice.

Well, since the Ancient Irish were pagans, sacrificing a sheep makes a kind of sense. I guess that’s a Celtic version of pouring one out for your boys? We don’t really have a modern equivalent of sheep sacrifice, though, unless you consider it to be the guy who runs the slowest and gets caught after egging the police captain’s house.

4) Light candles and pray for the souls of the dead.

Probably designed to go with the above sacrifice, in this case the modern equivalent would be standing around in the dark looking at your phone while furiously scrolling the IG of your ex-girlfriend, who is apparently dating a drug dealer. And also, in this case the dead soul you’re praying for? It’s your own.

5) At midnight the unholy practices begin.

Pretty much the same 2500 years ago as it is today. There’s a reason they call it the Witching Hour. By midnight, enough High Noons have been imbibed that unholy is actually a tame adjective to describe what goes on these days.

6) Young men and women [then] try to learn the secrets of the future. This was done by sowing [tossing handfuls of] hempseed.

More proof you can take the Irish away from the Ancient World, but you can’t take weed away from the Irish. Hemp CLEARLY plays a huge role in all Irish celebrations, including Halloween. No wonder so many ghost stories originate on the Emerald Isle. And who among us hasn’t knocked over a paper plate full of seeds and stems in disgust? Again, not much change here.

7) The hempseed was “sown in the name of the evil one,” and “the girls would hang a garment before the fire and watch from the corner to see the shadowy apparition of the destined husband.”

LOL This describes every drunken rural bonfire of all time, right down to the thong hanging in the bushes and the obliterated chick watching out the corner of her eyes for her long term boyfriend and hoping he doesn’t catch her blowing the ex in a corn field. Tale as old as time.

What. A. Night for the Ancient Ages.

So in total, the bottom line is this: the Ancient Irish knew how to get their party on during Halloween (Geimradh). Sheep sacrifice? Party snacks? Weapons and tattoos? Hemp for everyone? Unholy practices? Makes me wish I had a time machine.

On second thought, all I’ll have to do is hit up a party in late October on the South Side of Chicago or Boston, and it’ll be pretty much the same thing.

Check out the latest episode of Bussin’ With the Boys, linked below:

And if you’re in Nashville this Sunday, there’s another Bussin’ Titans Watch Party: