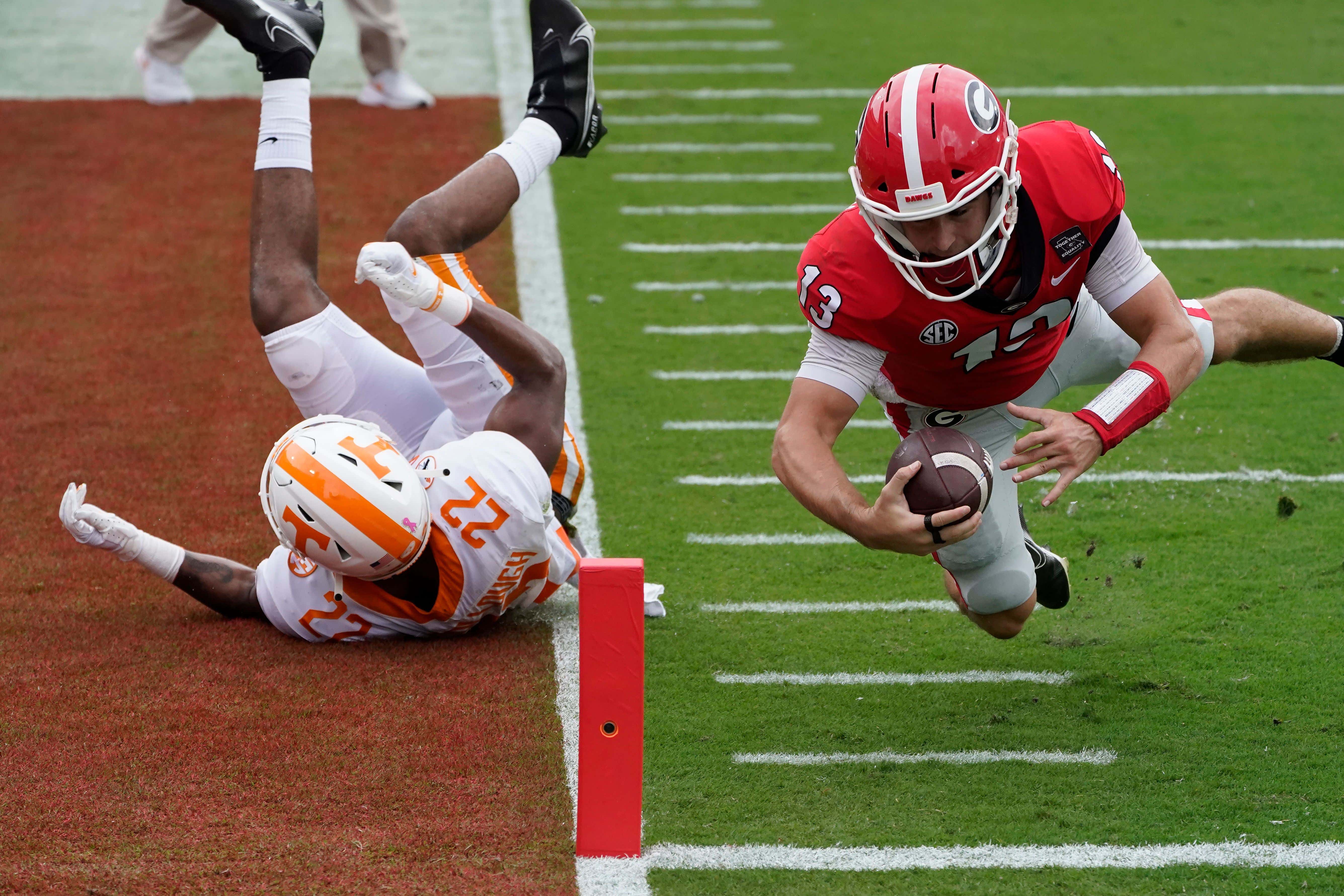 If you read my ACC preview you've heard this preamble before: Ok ok ok, I know that this is very long, but if I'm diving into college football, I'm going to do it right. I divided up my break down of the games to help the read go quicker or to help you navigate to specific areas. I expect bettors or fans to come in and look at specific games they are interested in. If you read the full thing, bless your soul, and thank you. Last week I put these up on my twitter, so least being on the blog it will hopefully be more accessible. (Eventually, these will just be on Barstool Bets so get used to checking over there when Friday rolls around) Someone DMed me recommending that I put these on OnlyFans and charge for them, but my parents will read this and I wanted to spare them the heart attack. But regardless, I'm here, you're here; let's talk some football.

If you chose to gamble on any of these games, please do so responsibly. Don't put 26.3 units on a player prop.