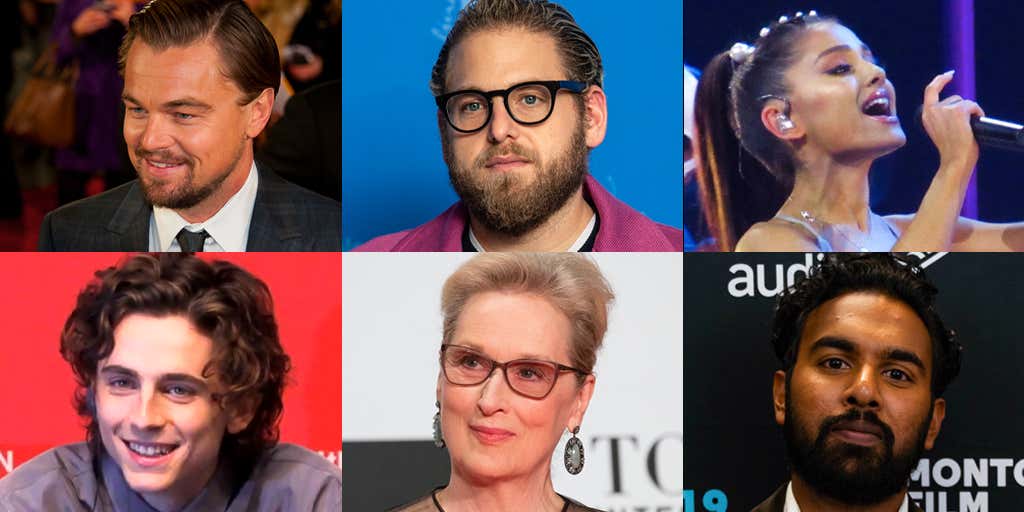 In what has to be one of the biggest line-up of A-list talent since Steven Soderbergh assembled his Ocean’s Eleven team, Netflix and Adam McKay are giving Jennifer Lawrence quite the group of co-stars to join her in Don’t Look Up. Leonardo DiCaprio. Cate Blanchett, Jonah Hill, Himesh Patel, Timothée Chalamet, Ariana Grande, Kid Cudi, Matthew Perry and Tomer Sisley are joining this ensemble that also includes the previously announced Rob Morgan.

McKay will write, direct and co-produce along with Kevin Messick under McKay’s Hyperobject Industries Banner.

The film follows two low-level astronomers who embark on a media tour to warn mankind of an approaching asteroid that will destroy Earth.

For those of you that may be unfamiliar with the name Adam McKay at first glance, you actually are familiar with him. He directed 'Anchorman: The Legend of Ron Burgundy', 'Talladega Nights: The Ballad of Ricky Bobby', 'Step Brothers', 'The Other Guys' as well as one of the best non-comedies in the last decade, 'The Big Short'.

He was also an executive producer on 'Eastbound and Down' and one of the greatest shows on television, 'Succession'. Oh, and for fellow huge fans of 'The Other Guys', in addition to directing it he also played Dirty Mike.

McKay's involvement in any property whatsoever instantly brings it to full mast. But this cast? THIS CAST???? This cast just made me shoot a .50 caliber load through my ceiling. Let's dissect:

- You have one of the best and iconic actors in modern history in Leo reuniting with his bff Jonah Hill for the first time since 'The Wolf of Wall Street'. Hill is very beloved by most people, but also particularly by, forgive me, "film people". But Leo?

Gen X/Millenials are in the bag.

- Meryl Streep is one of the most celebrated actresses in the game, even if most of her recent work has been self-indulgent garbage. She's a lock for an oscar nom every year, whether she deserves it or not. Boomer demo is in the bag

- Timothee Chalamet is basically Leo 2.0 and is basically a tiktoker that can actually act, and does so extremely well. Boom, Zoomer demo is in your pocket.

- Ariana Grande is one of the great mega-stars in all of music right now and has an INSANELY huge following that worship her every step. Stan demos are IN.

- Jennifer Lawrence has had a rough few years movie-wise, but remains a very good actress in movies shes actually interested in doing. Her and Cate Blanchett have 3 Oscar wins and 11 nominations between them, and are constantly award favorites seemingly every other year. You now have immediate Academy attention.

- A supporting cast of Himesh Patel, who was fantastic in 'Yesterday', Kid Cudi who was one of the better parts of the otherwise crappy Westworld S3, and for some reason motherfucking Matthew Perry?? Tertiary character watchlist is now on high alert.

This cast has a combined 42 competitive acting nominations at the academy awards and 7 wins which is fucking bananas.

I want to know more about the actual movie since the synopsis is pretty bare. If I know Adam McKay, who loves to satire the way of the world, I think it will be those two scientists essentially being told they are wrong by a bunch of people despite overwhelming evidence from accredited scientists. Sort of a metaphor for Global Warming, which is a cause that's important to him and Leo.

I cannot wait to see what this cast and McKay can do together.