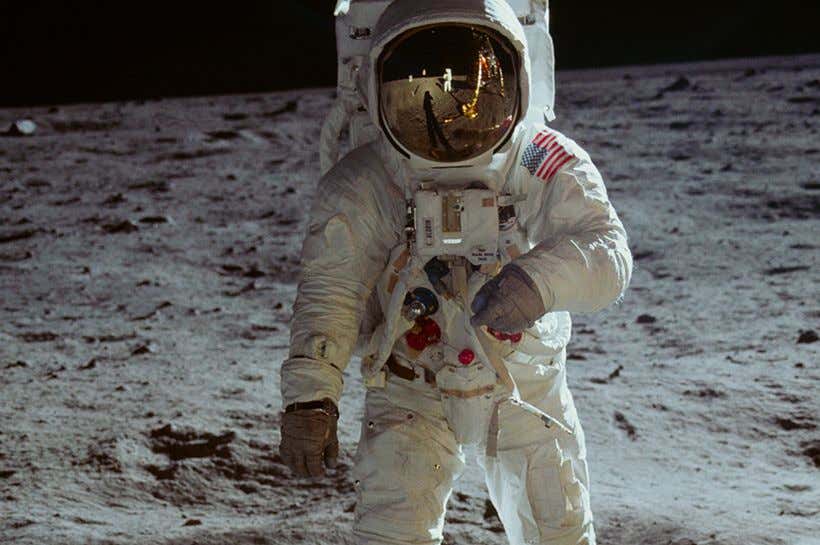 AP - NASA’s new moonshot rules: No fighting and littering. And no trespassing at historic lunar landmarks like Apollo 11′s Tranquility Base.

The space agency released a set of guidelines Tuesday for its Artemis moon-landing program, based on the 1967 Outer Space Treaty and other agreements. So far, eight countries have signed these so-called Artemis Accords.

…It’s important not only to travel to the moon “with our astronauts, but that we bring with us our values,” noted NASA’s acting chief for international and interagency relations, Mike Gold.

Rule No. 1: Everyone must come in peace. Other rules:

— Secrecy is banned, and all launched objects need to be identified and registered.

— All members agree to pitch in with astronaut emergencies.

— Space systems must be universal so everyone’s equipment is compatible, and scientific data must be shared.

— Historic sites must be preserved, and any resulting space junk must be properly disposed.

— Rovers and other spacecraft cannot have their missions jeopardized by others getting too close.

You kidding me? Who the heck do these nerds think they are? How are you going to take fighting out of astronautics? Buddy,,,,you're all the way out in space. You're on the moon, for crying out loud. How are you supposed to be able to protect yourself out there if you can't fight to police the game yourself?

Have you ever seen Star Wars? Could you imagine what would happen if there was no fighting allowed in Star Wars? I'll tell you one thing right now, there would be no return of the Jedi because all the dorks at NASA would have banned the enforcers from taking out their lightsabers and taking matters into their own hands. So yeah, I'd say that fighting in space is pretty damn important.

This is how I know that there are zero hockey guys involved with NASA. And it only further proves my long believed idea that there needs to be hockey guys involved to some extent in every government agency. Maybe our government would be so fucked right now if we had more hockey people running the show. Just a bunch of certified beauties who try hard and love the game. Guys who know that the name on the front of the jersey means a helluva lot more than the one on the back. They play the game the right way, always have the boys' backs, gas a few beers, rinse & repeat.

Long story short, NASA is fucking up here. If the astronauts want to drop the mitts up in space, then who are these dorks on the ground to say they can't have a little donnybrook? Houston, it's tilly time.