According to TyC Sports, the Blaugrana legend told him: "The c*** of your mother. What's up baldie?"

Before adding: "You were screaming the whole game.

"What are you doing? From the bench you are yelling at me the whole game."

I want to get ahead of something first. I don't know if we can put cunt in headlines, even if it's a quote, so I'm avoiding that. It's called growing up. But what a line by Messi here. Going with 'the cunt of your mother' right off the bat, is as AGGRESSIVE as it gets. Following it up with what's up baldie? Well, that's just plain mean. We can't control being bald, Messi. I can forgive my father for giving me a shitty back and not being tall, but balding when I was in my 20s? It's just not fair. As a bald person now I take offense to this from Messi.

That said, I love that Messi is willing to mix it up. Act like you're going to fight a coach and then just berate him verbally. We need more of that. If you have someone talking shit to you, go ahead and talk some shit back. Who cares if it's a coach or a player or anyone really? Fair is fair. Eye for an eye type shit.

Let's just leave the hair out of it Messi. You didn't always have sweet lettuce 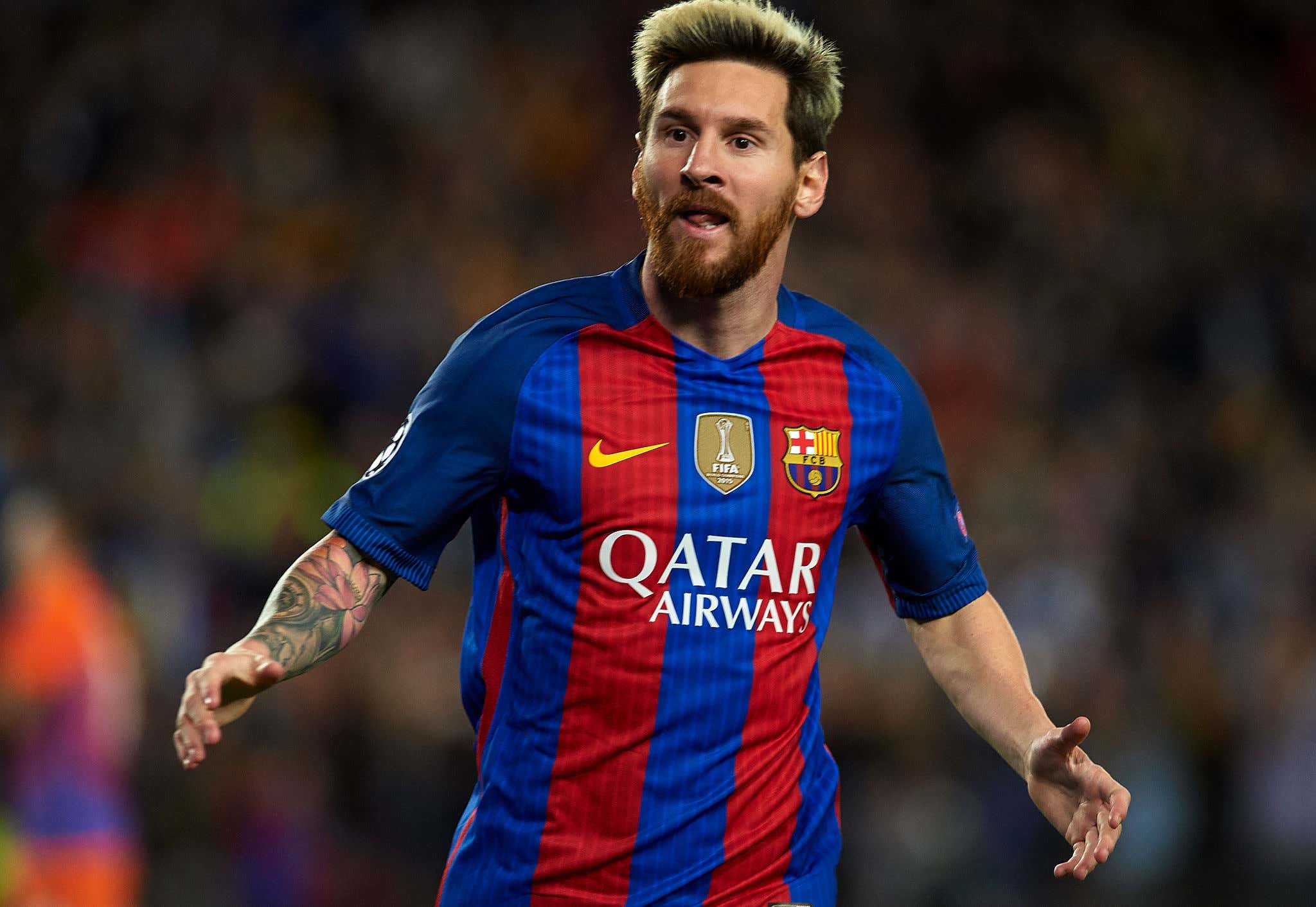