Not sure if you heard, but Rough n Rowdy is back. 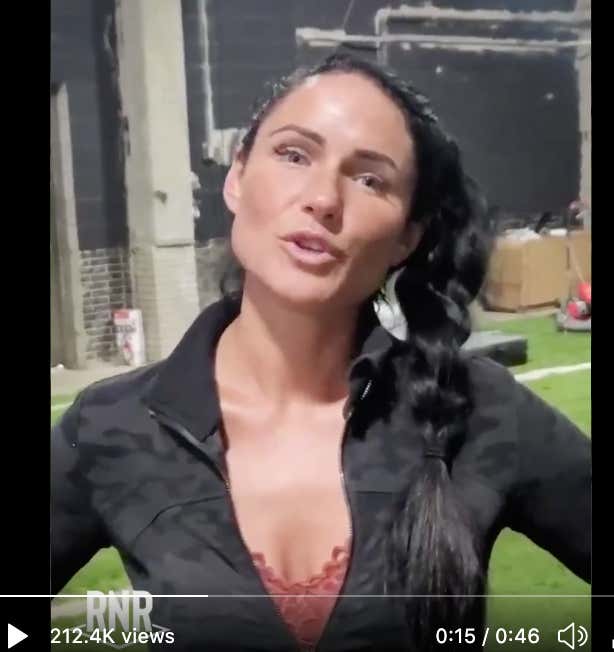 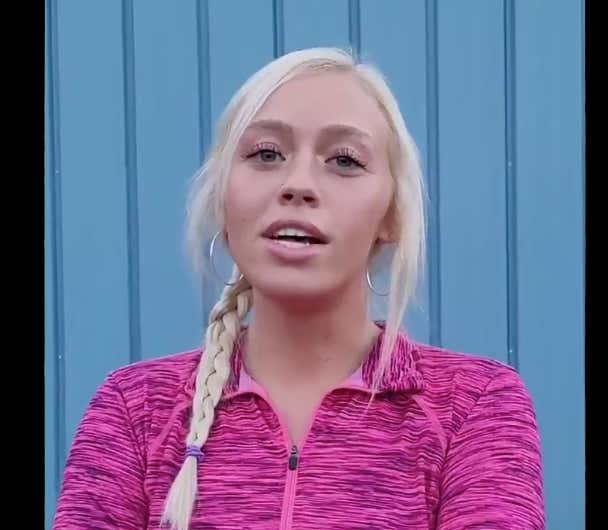 Nothing against Bad Ash, but I have a feeling Jocky Geena? She could become a fan favorite. Just look at the IG comments on this post:

The internet is full of freaks and some dudes are just gonna be into Jocky Geena thanks to this video. The way she whips that jockey crop? "I will completely control you and manipulate you in every single way." I'm not here to kink shame, but that's music to certain guy's ears.