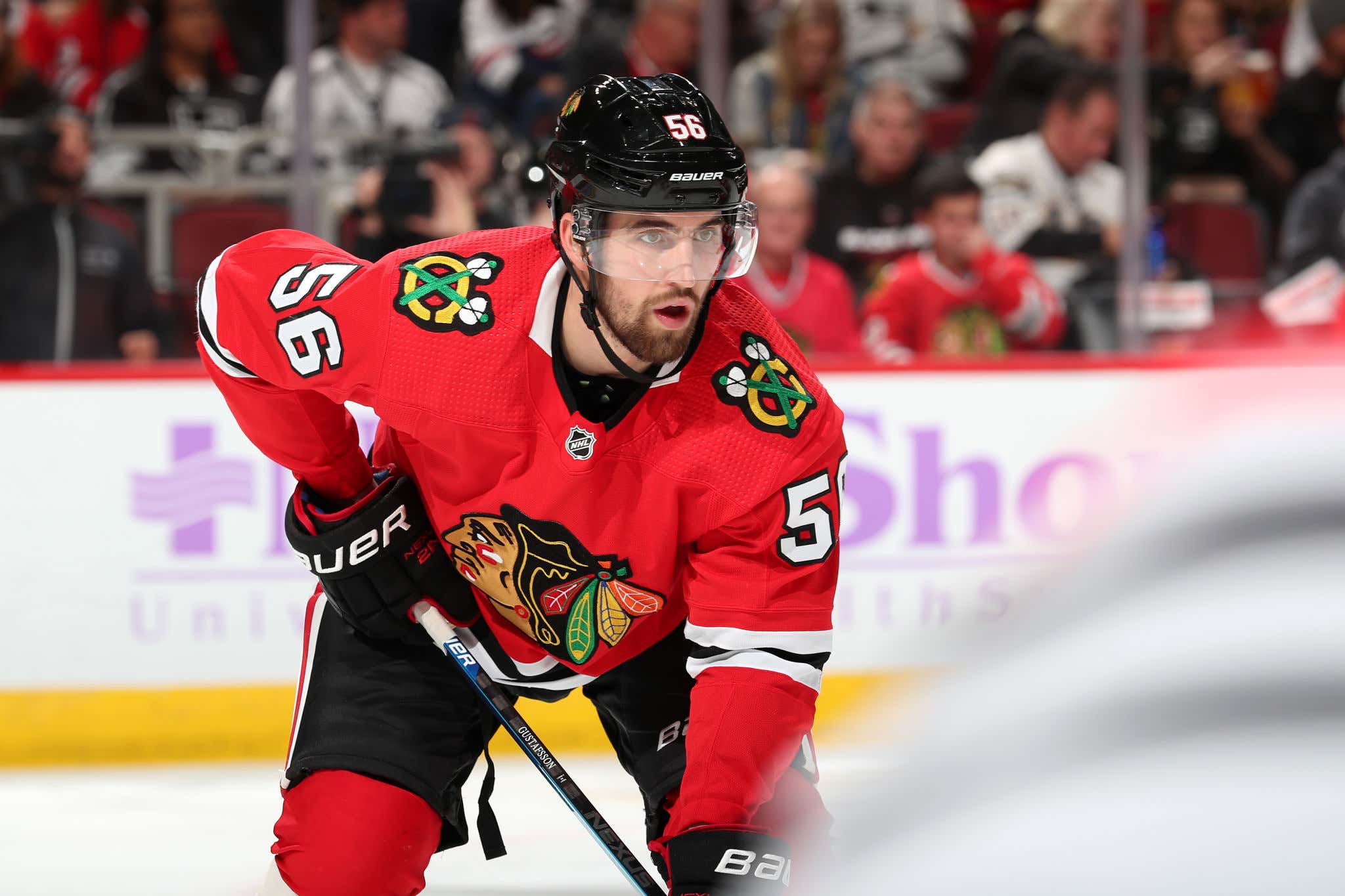 You guys know I'm always honest with you. And my complete and honest opinion of this move?

Well I simply cannot trick my heart nor my brain to be excited about an Erik Gustafsson signing. Don't get me wrong, I don't think it was a terrible move by Chuck or anything. A 1-year deal for $3 million is the perfect type of low-risk depth addition that this team needs to be adding. Personally I would have rather done the 1-year, $1 million Zach Bogosian deal that Toronto got done because if we're going to take a low-risk signing for a not so great defenseman, at least we can add a quality locker room guy. I have no idea what Erik Gustafsson is like in a locker room but my guess is that he's just kind of a guy who is there, ya know? A grey guy. Doesn't stand out one way or another, is just there. Which is totally fine and everything, but I just don't really know what Erik Gustafsson brings to this team other than some depth to try to fill the hole left behind by Matt Niskanen's retirement.

He's a left-handed shot so there's nothing unique to him there. He had a monster year in 2018-19 that everybody will be reminding you about right now with 17 goals and 43 assists in 79 games, but he had a massive drop off last season in Chicago and Calgary. So he has the ability to be very good offensively but also can go very cold offensively, much like Shayne Gostisbehere. Nothing unique to him there. In fact, there's not anything unique about his name in general. The Flyers have already had an Erik Gustafsson playing defense for them within the past 10 years. 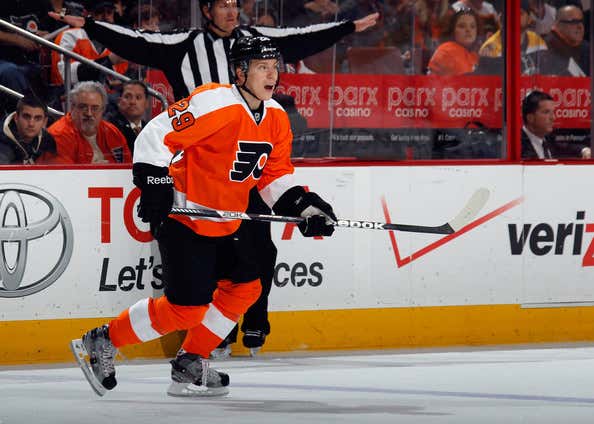 But again, it's a one year deal with upside. If he's good, it's a great move by Chuck. If he's bad, he's gone in July. Obviously I'll be rooting for him being good in Philly, but the reality of the situation is that this signing does nothing for me either way. And I'd imagine that's probably the case right now with a lot of you.

With that being said, there wasn't much that Chuck Fletcher would be able to do outside of signing some depth guys. The Flyers were never in the conversation for Pietrangelo so I really need everybody to shut the fuck up about that. I get he was a free agent but Philly was never on Petro's radar.

The one thing Chuck can still do is fire off a few trades to try to open some cap space. Obviously the Laine talks have cooled down but those could always open back up again if Cheveldayoff quits being such a dickhead and realizes that he's not going to get Konecny. Then the signing of Gustafsson certainly opens up the ability to trade Ghost. But the issue with that is I can't imagine the market for Ghost has many customers right now. You can hope to trade a guy all you want but you still need someone on the other end to make the trade with. So who knows. Dream scenario right now would be to shed a little cap space and make Mike Hoffman an offer he couldn't refuse. But we'll see. If a couple of depth additions are all that's available, then I'm fine with that as well. Just have to really hope that Nolan Patrick and Oskar Lindblom can come back on fire next season and then those are basically just as good as a free agency signing anyway.