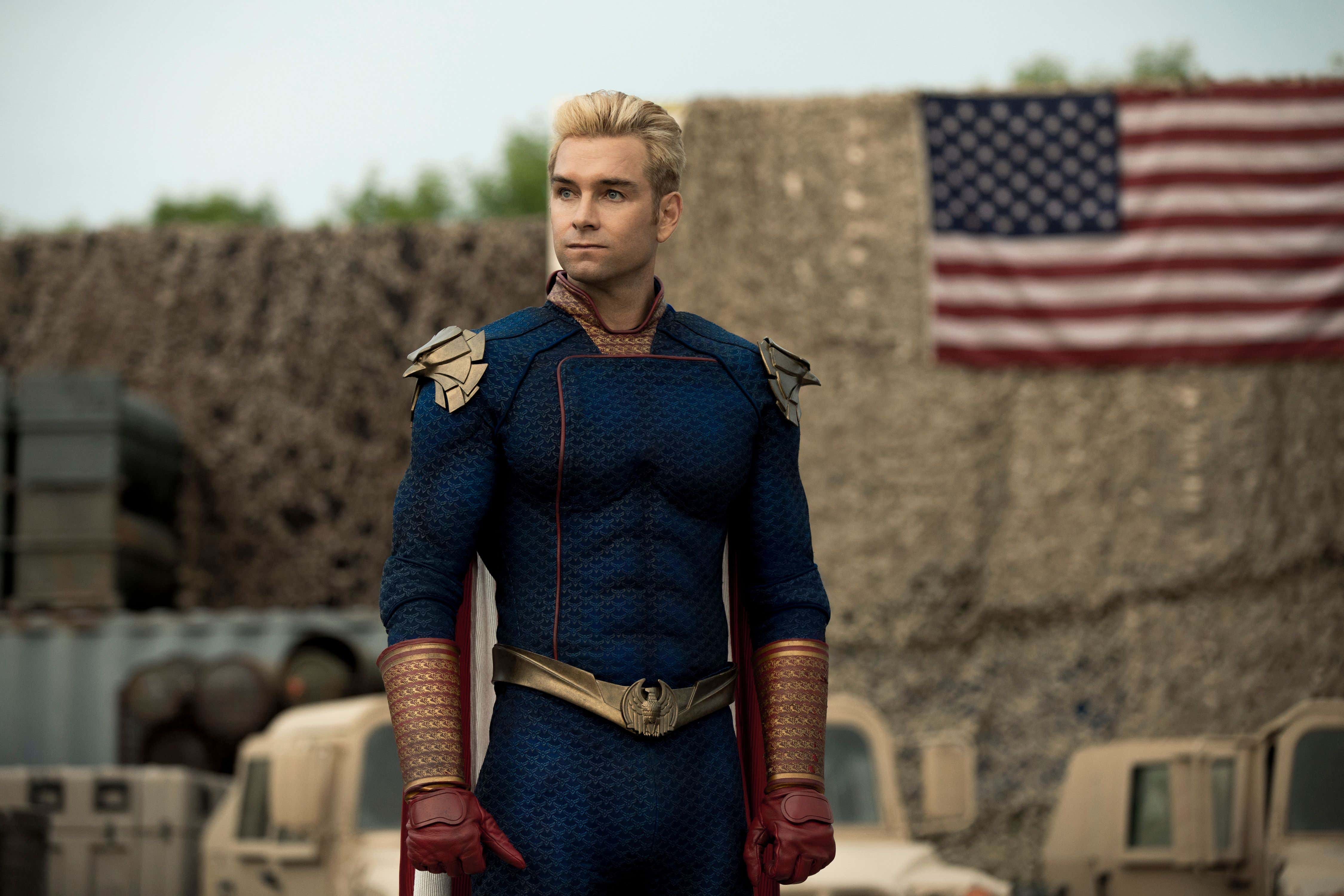 Season 2 of Amazon's The Boys came to the end on Friday and with that wrapped up another amazing string of episodes from the hit show. I really could not recommend this show to enough people. I know you're probably like, Hubbs? Why the fuck am I going to take advice from this clown. Warranted. Hear you loud and clear, but I'm telling you that you are missing out badly by ignoring this show. It's kinda awesome to see it get more popular by the episode. The Boys has actually vaulted to the third most watched streaming show in the U.S. behind only Lucifer and Cobra Kai, which is pretty insane considering it's not on Netlfix.

With its second season, which concluded on Friday, the mature superhero series became Amazon's biggest launch for an original series yet and has cracked Nielsen's weekly lists of most-watched streaming titles, the only non-Netflix series to do so. -Business Insider

It is the only non-Netflix show in the top ten of that category, which says a lot. I don't think it would be crazy to see it take the top spot when Season 3 eventually rolls around in a year or so.

This is the first show that has me scouring Reddit and watching reaction videos on YouTube to try and consume every last piece of info I can on what is happening and what we think is happening next. I know a lot of people did that for Game of Thrones, but that was always just another show to me, a very good show obviously, but nothing I was obsessed with. The Boys has me all-in. The writing is terrific, the cursing is A+, the cast couldn't be better, the gore is relentless, and the villains are as evil as they get.

Antony Starr, the actor portraying Homelander, has been putting on one of the best performances I've seen in a long time. If this man doesn't 1) get an Emmy and 2) become a superstar after this then something has gone horribly wrong. Dude was born for this role and everything he does as the character is incredible. The way they leave off with Homelander only further tees up this dude going completely off the rails in Season 3. He was asked what he thinks is in store for his character next year and was told one little detail: "homicidal maniac." Fast forward to next year please.

The Boys took a chance with Season 2 in how they released the episodes. Normally in this day and age you see everything dropped all at once, providing us the option to binge at our own pace. They chose to release the first three episodes at once and then come out one by one after that on a weekly basis. The plan clearly worked as the audience numbers doubled from the first season. There is no confirmation that this will be the move for the following season, but I wouldn't be shocked if stayed the course.

Not only was the show almost immediately green lit for a third season, but a spin-off will be coming soon about supes in college run by Vought. Ken Jac did a recap of every episode with his takeaways. If you want to check out his thoughts on the finale you can click here.