This news that came out of the Dave Portnoy Show with Eddie obviously sent shockwaves across the Barstool Universe. We have a new Editor in Chief which means I have a new boss in Coley Mick(I think. I am not exactly sure how the org chart flows other than Dave and Erika).

What is Coley's plan? I don't know.

How will the blog change? No idea.

Will this impact my day-to-day? I'm very interested to find out.

Did Coley break the AC? I am here to say unequivocally and irrefutably NO he did not. I re-watched the video that introduced us stoolies to Coley for the first time and I can confirm after studying the tape that Coley is innocent and in that moment his career was set in motion. Two interns at the ground floor of a media rocketship. One was a cheeseboy sympathizer who was only in it for a grade and maybe some clout. The other guy proved that he was barstool through and through and he was a guy who could be trusted.

Now look, I always try to tell the truth and be as authentic as possible. I can't sit here and say that I know Coley well at all. I have had probably less than 5 conversations with him and Penn oddsmakers might adjust that over/under to 2.5. I do not want to sit here and write some glowing blog about Coley and suck his dick just because he is my new boss. I refuse to do that. Instead I going to tell you things that I want in a boss...tiered.

Told the truth about his role when taking scissors out of the AC. Coley could've said he didn't see or do anything. No. He admitted that he saw scissors stabbed into the AC and gingerly removed them. He risked implicating himself. He risked upsetting an over-heated Pres.

Has the back of his guys. Very important. 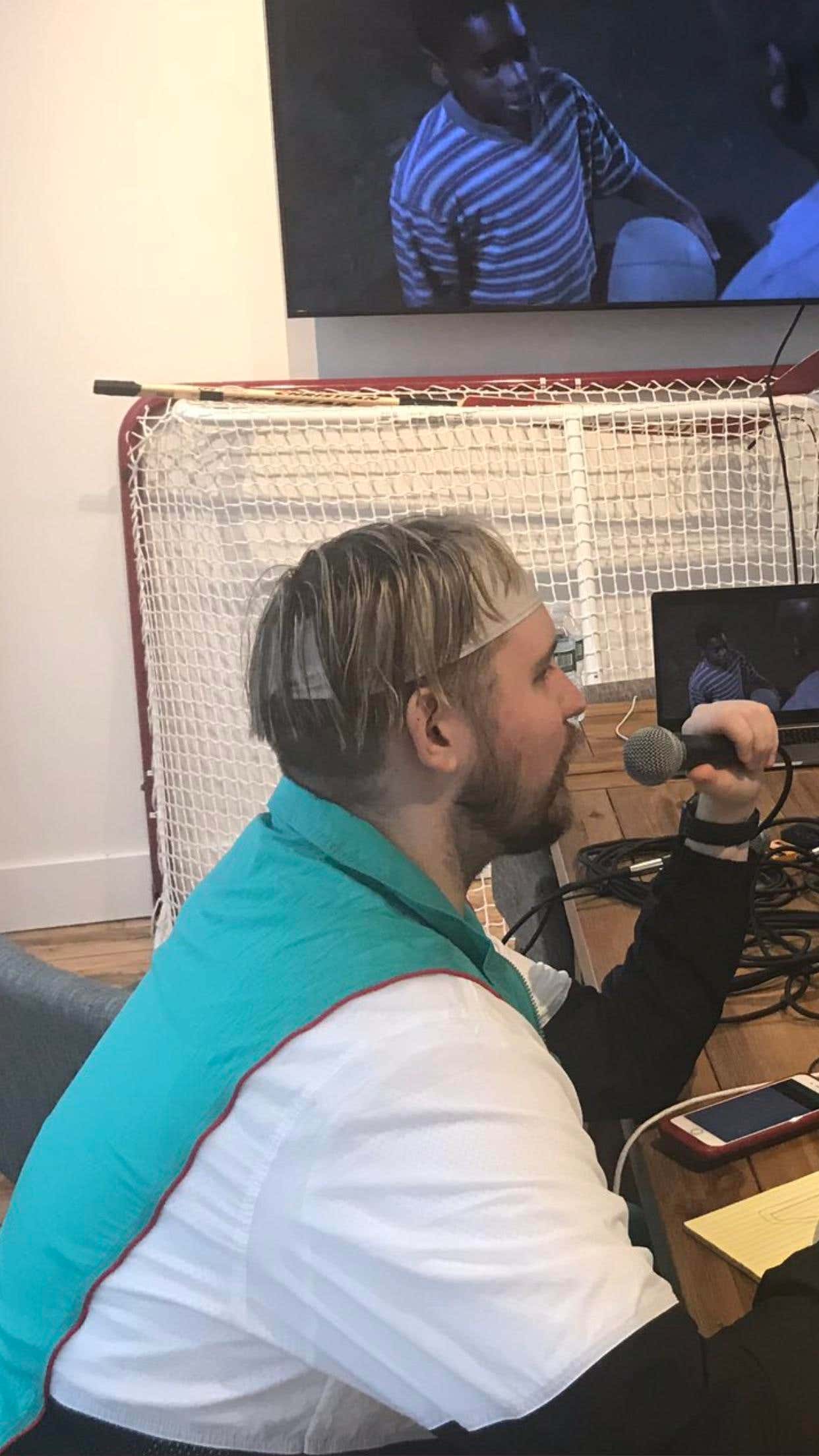 Tier 4) An Affinity For The GOAT And Chicago 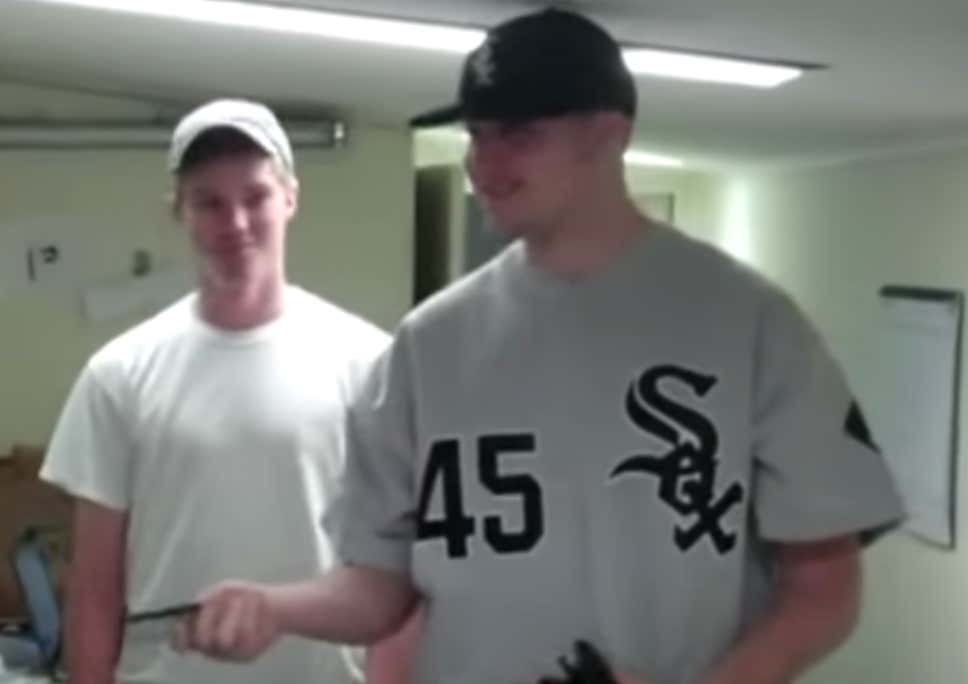 A Jordan 45 sox jersey. Doesn't get sweeter than that.

Coley, if you're reading this(I am sure you are because you're going to be a great editor in chief) congrats on the new job. Really glad you didn't eat the wrong grilled cheese or break an AC back in 2013.

PS: This was not a shot at Kmarko. I don't really know him at all.