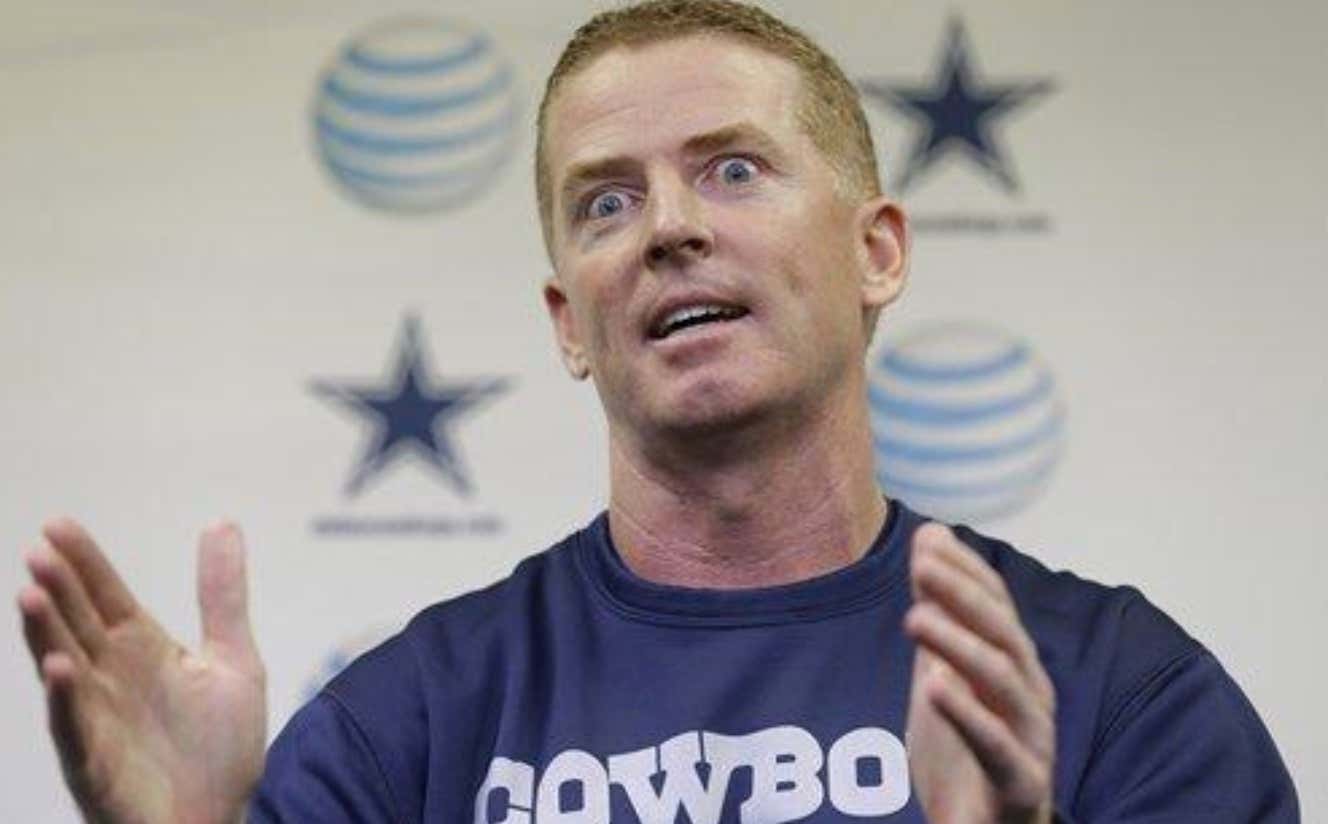 I know that sticking that soulless, offensively imaginationless son of a bitch's face on this blog may not be the best idea for Big Blue Juju™ purposes. But honestly at this point, what do we have to lose? The team is 0-4, the most cowardice of Giants fans have already jumped ship after a rough start against four potential playoff teams with four solid defenses, and they are facing the team that appears to be the class of this shit division despite having a defense that would have trouble stopping an offense of overweight Barstool bloggers.

Nonetheless, maybe crossing the streams and actually embracing Jason Garrett will help the Giants offense go from negative to positive like Christopher Wallace did once upon a time in Bedford Stuyvesant and clap the Cowboys to hell for Big Blue. If Danny Dimes and the fellas can't move the ball on the Cowboys "defense", even Optimistic Clem (or Dumb Clem as I'm sure some people call me) will have to take a long look in the mirror about the offense. And trust me, there is nothing I dread more than looking in the mirror.

So I am going to do what my idiot Mets fan brain makes me do in moments like this and continue to believe that everything will get better. The Cowboys missing both tackles and their center can't be a bad thing for our solid defense trying to stop the preposterous amount of skilled skill position players Dallas throws out on offense while hoping Darius Slayton can get loose for a couple deep dimes, Evan Engram motherfucks the Cowboys with that signature crossing route over the middle, and Golden Tate does weird Golden Tate things where he looks more like a shifty running back with a surprisingly high Break Tackle rating than a receiver.