He is to Chicago sports, and "local sports" in general, as Dan Patrick and Keith Olberman were to national sports coverage in the 90s.

Polished, suave, smart ass, and silver fox are just a few of the terms that come to mind when you think of his name.

But enough about him and on to his tweet last night -

This sparked some really awesome sports team names (and leagues to be honest) I had never heard of before.

Some of them are so great I felt they should be pointed out.

"The Hustle" is such a fire 1970s name. It's a shocker, and a shame, that this name wasn't adopted in by some ABA team that was later absorbed into the NBA.

"The Does", as in female deer, is also a fire name.

New Orleans Voodoo is awesome. Also had a great logo

The Piranhas is a ridiculous name for a team from Pittsburgh.

Imagine the problems "The Conquistadors" would be having today? (I'm triggered)

The Shreveport Steamers vs The Chicago Wind sounds like the championship matchup in an 80's movie.

"The Chicago Power" is so 80s, and so Chicago it hurts. Yet believe it or not they were an indoor soccer team playing in the 90s.

Had never heard of the "Boston Breakers" before today. They were a USFL team and basically had the Seahawks uni's and played at Boston University's Nickerson Field in the 80s.

and as Mark pointed out -

Solar Bears is a great name. As is The Icemen.

Another trigger warning. "The Anaheim Amigos"

Another good one. With perhaps the only jersey I've ever seen that is better than Chief Black Hawk or the Nordiques -

While digging for the Cougars logo I came across this tidbit. None of which I knew -

Might be the best one yet - The "Pittsburgh Maulers" 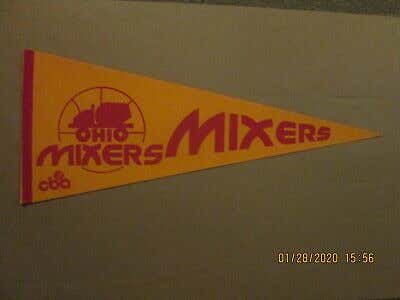 "The Blitz" is kinda lame but their uni's weren't.

Speaking of uniforms. Look at these outrageous 1970s "Caribous of Colorado" ones from the NASL

Lady Feitelberg would 1000% rock this in an unironic way 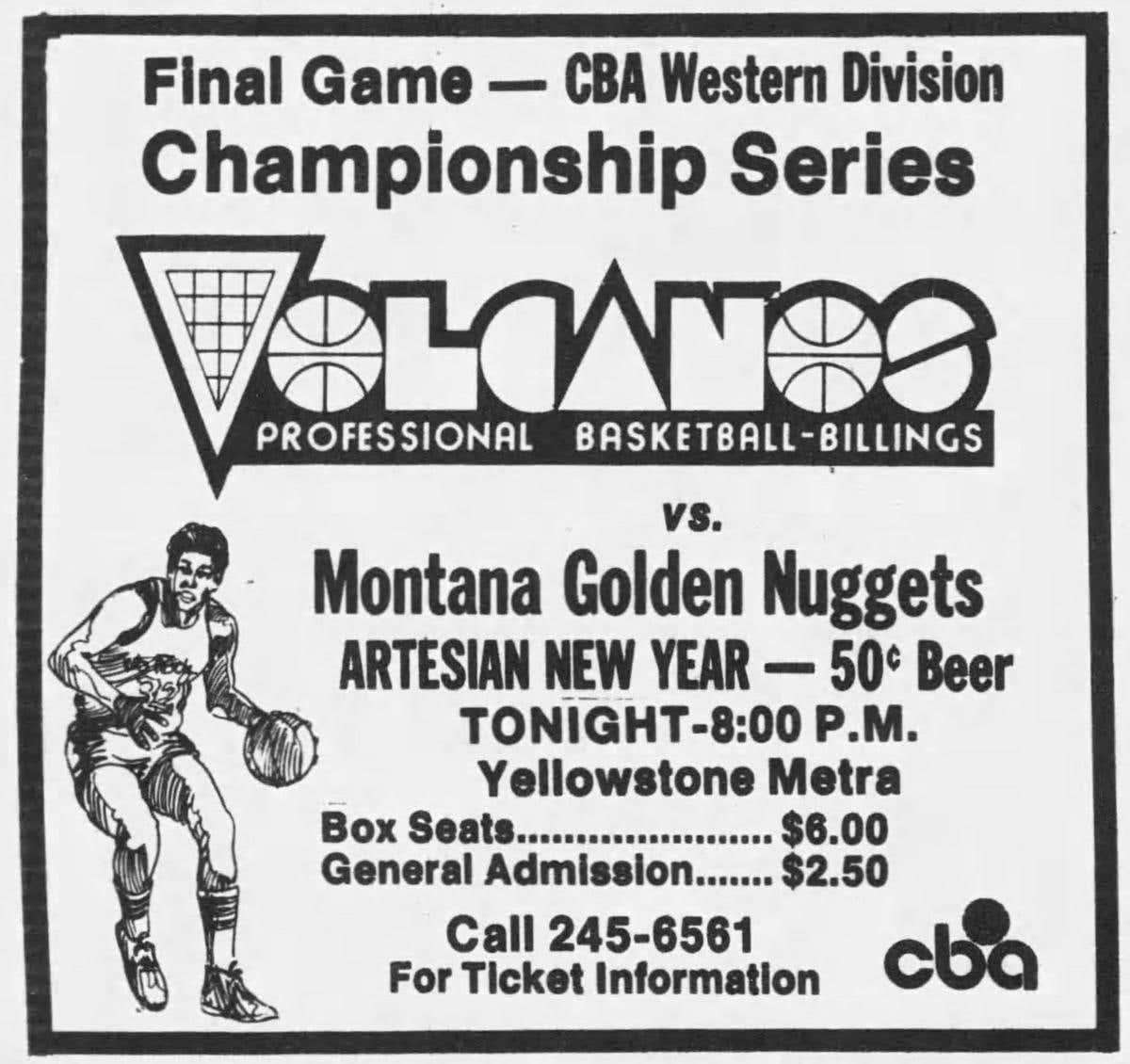 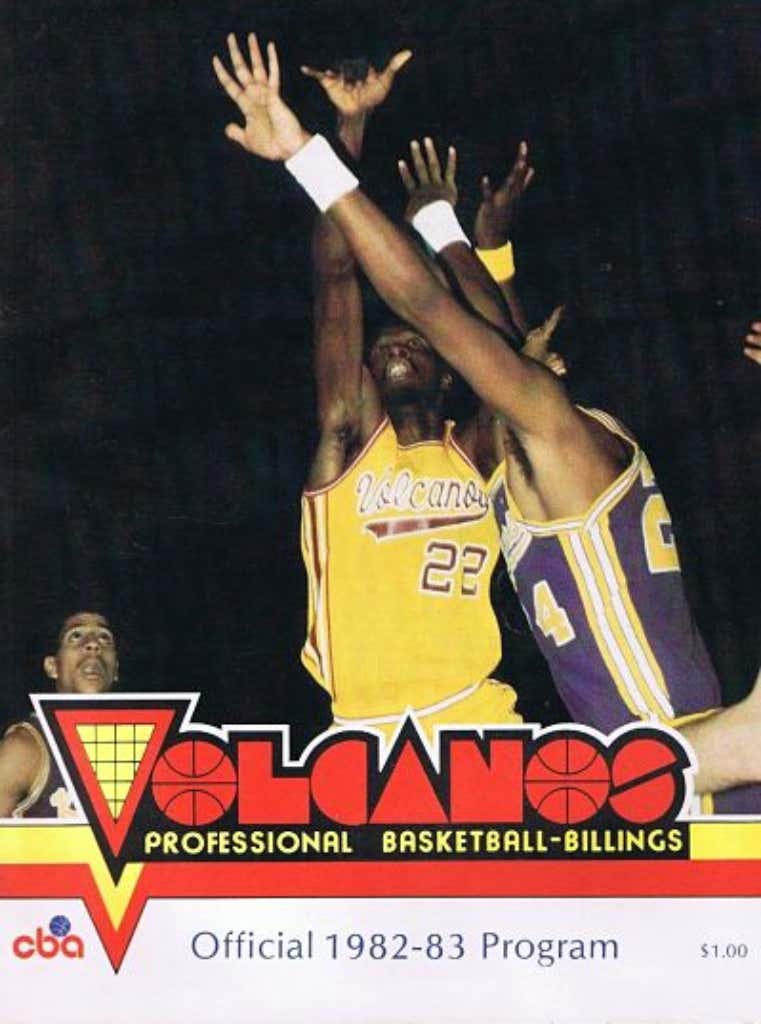 Not defunct, but wtf?

Another gem. "The Dallas Chapparals"

This one really flew?

1- I lied about the Miami Screaming Eahles having the best uni's. "The Minnesota Fighting Saints" do.

2- For a state that is arguably filled with the nicest people in the country, Minnesota loves to throw "fighting" in front of everything.

I've never needed anything more than I need a 30 for 30 on "The Denver Gold".

Got any others throw them below in the comments.