I'm admittedly not much of a Wheel fan because I find the stylings of Alex Trebek and Jeopardy to be much more pleasing culturally to a man of my top shelf tastes than the riff raff Pat Sajak slings between 7 and 8. But watching someone drop a $25,000 bomb on someone's chances of winning a gameshow was fascinating to watch.

Trebek may rip a contestant's soul clean out of their chest with some witty barb about their inability to solve a basic sports question. But he would never completely alter the game like Pretty Boy Pat and the wheel just did. At least in Jeopardy, you have to get accumulate some money and put your nuts on the table by betting in Daily Doubles and Final Jeopardy instead of Adam just lucking into a gaggle of F's and taking home the W. The closest thing I can compare this to would be hitting a game-winning buzzer beater in basketball except it was on the old Rock N Jock 25 point hoop. 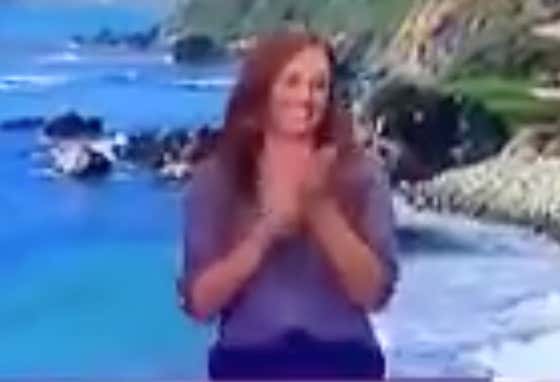 While that motherfucker Adam flexed on her grave 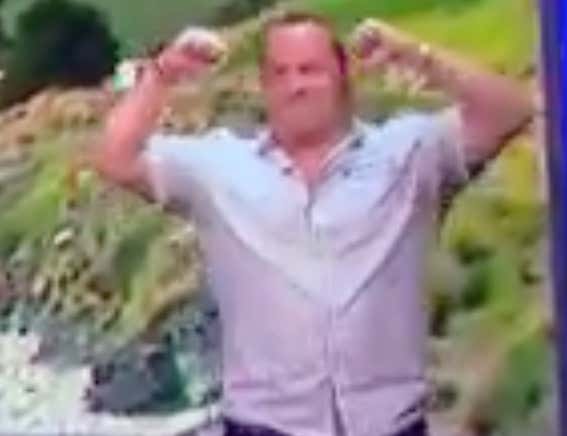 Then double pointed right through her soul, or the collection of flesh and bones where her soul used to reside 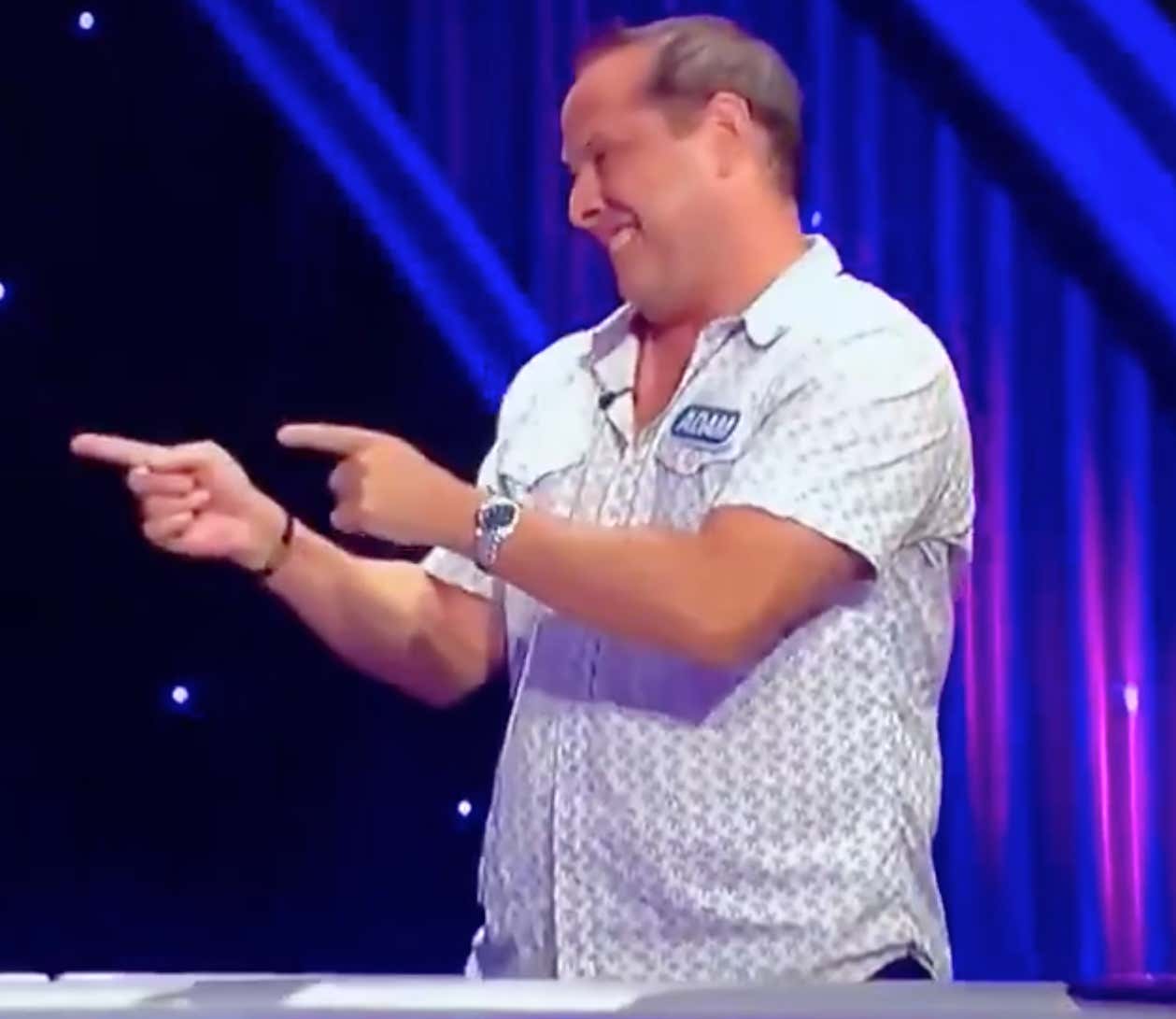 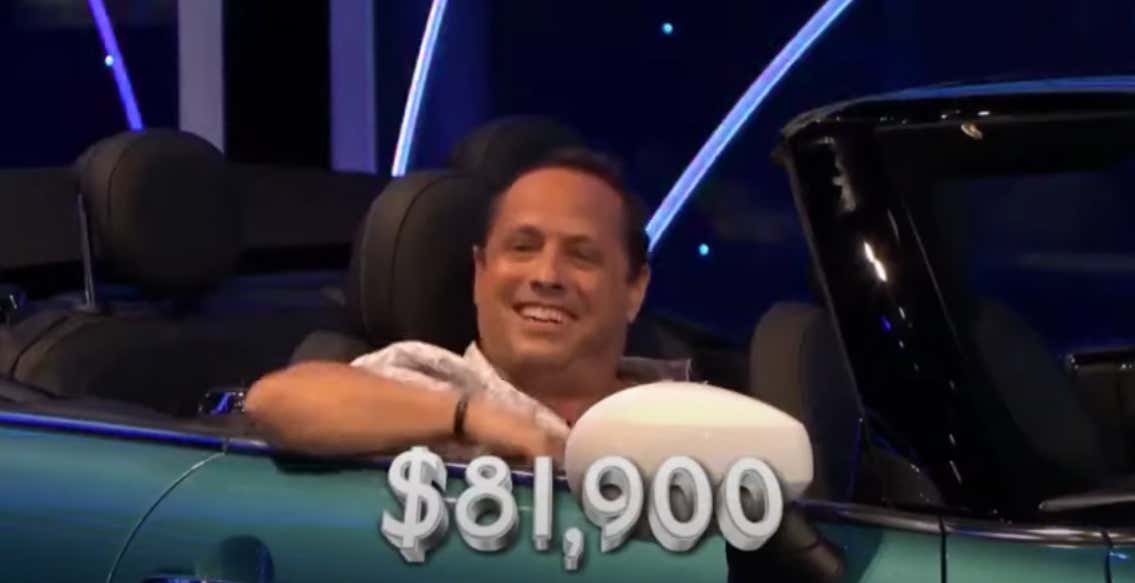 All because Pat Sajak spun a wheel and Adam guessed the letter F.