Yes, Stromboli is a delicious Italian delicacy. But in Italy, it's more than just a food, the island known as Stromboli has been in the news for other great pleasures.

Locals and travelers have found a new place to enjoy sensual nights that some say has magical, orgasmic powers that "raise libidos." Basically you go if you want to fuck better, longer, and more passionately. Fuck Hedonism, this place makes that look like a shitty Seaside Heights resort.

Locally known as the “fertility atolls,” folklore suggests the isles are an aphrodisiac for all who seek passion, where women are known to pray beneath the erect sea stacks that thrust into horizon, according to a CNN Travel report.

SO... basically it's a place where anyone that goes gets hornier? This place sounds like quite the spot. I mean, it has everything from volcanos to natural love grottos that would make the Playboy Mansion look like a fuckin' cave.

“So many singles who meet here for holidays end up falling in love and return to celebrate their wedding or their child’s birth,” said business owner Luisa Paduano, whose restaurant Le Terrazze di Eolo sees many romantic diners thanks to its breathtaking views of the Strombolicchio stack.

Take a look at this place … 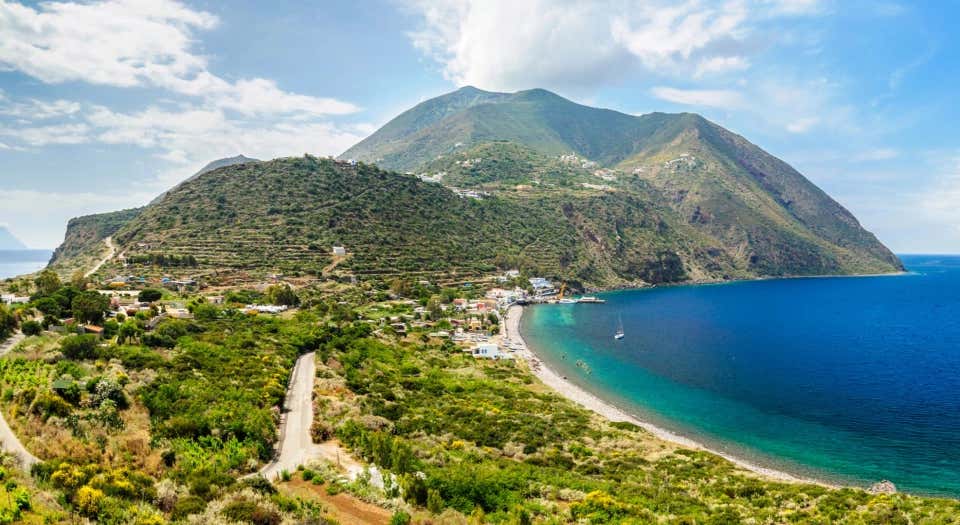 One woman said this when referring to the volcano:

"It’s an orgasmic experience,” she said, then referred to the suggestively quaking mound in the masculine pronoun: “He’s guilty of turning folks on. He’s a naughty boy.”

There's also a beautiful secret natural grotto called the Lovers Cave that's said to "drive hormones wild." The entire place is like a natural fuckin' Viagra. Even the owners of businesses talk about meeting their husbands and wives on the island.

I always said my end game in my life was to move to Italy. I have my town picked out and everything. This just further shows the magic of the country…

With COVID, this place may have to wait for more visitors, but it doesn't seem like it's going anywhere. The only way to get there is by boats from major cities like Messina.

The issue is now everyone will know about it and like a good trend when sports betting, but for me, the less people that know about it the better.