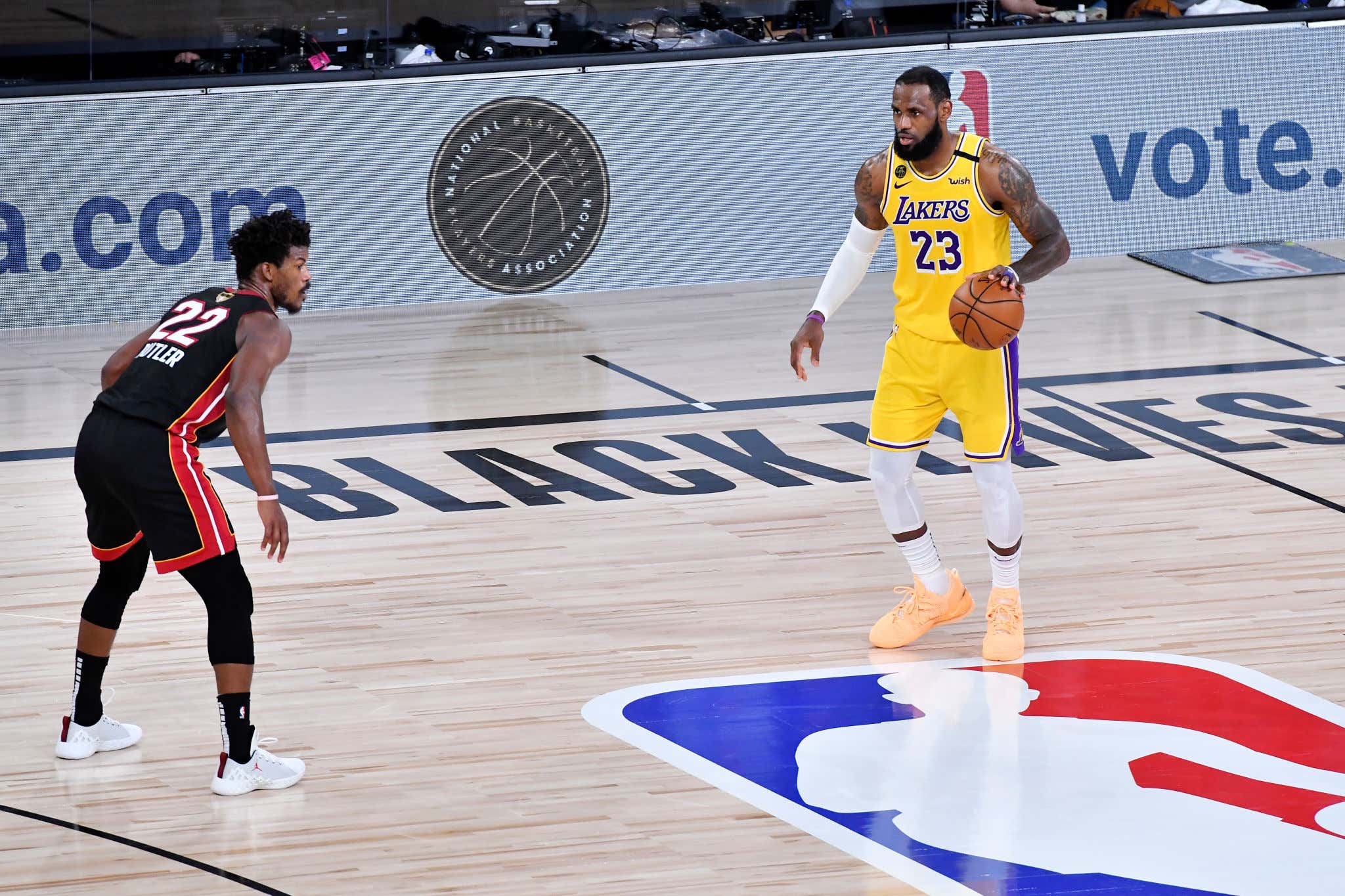 NBA Finals down. Stanley Cup Final down. NFL down. I think more people are watching Tommy Smokes learn how to clap than are actually watching the MLB postseason. But lacrosse? Well lacrosse is up. 23% for the PLL Championship game and 33% overall.

So what is my brilliant plan for the NBA to save their plummeting ratings? Well it's pretty simple, actually.

Just start playing lacrosse instead. It's the Sport of the Future for a reason. And the future is right now. LeBron would be nasty at lacrosse. Tyler Herro looks like he's played lacrosse his whole life. You wouldn't want to see Jimmy Butler running around and beating the shit out of everybody with a stick? It almost makes too much sense. Just play lacrosse and watch those rating skyrocket to the moon.

Boom. Saved the day. All thanks to lax.