NY Times- Three former jail employees in Oklahoma are facing criminal charges after they forced inmates to listen repeatedly to “Baby Shark,” the wildly popular song beloved by children and despised by parents around the globe, according to court records.

Christian Miles and Gregory Butler, both 21 and former Oklahoma County Jail detention officers, as well as their former supervisor, Christopher Hendershott, 50, were charged on Monday with cruelty to prisoners, corporal punishment to an inmate and conspiracy, Oklahoma County District Court records show.

On at least five occasions in November and December involving five inmates, each separately, Mr. Miles and Mr. Butler placed the inmate into an empty attorney visitation room, according to affidavits. The two then handcuffed the inmate against the wall, forcing him to stand for as long as two hours, an internal investigation preceding the charges found. “Baby Shark” was played on repeat, through a computer, while the inmate was forced to listen to it.

David Prater, the Oklahoma County district attorney, said the three had acted “conjointly, willfully and wrongfully” in a “cruel or inhuman manner” when they subjected inmates to the punishment. Playing the song on repeat put “undue emotional stress on the inmates who were most likely already suffering” from being handcuffed to the wall, Mr. Prater wrote.

Granted, us parents are no strangers to that cruel and unusual punishment considering that video has over 6.7 BILLION views. But at least we got a little bit of #sex in before being sentencing ourselves to a life of Doo Doo Doo Doo Doo Doos and all the other annoying shit kids make us do. However, these prisoners don't deserve that kind of treatment, regardless of whatever crimes they committed. Even inmates on death row would be begging for the sweet release of death via lethal injection or getting eaten by an actual shark instead of hearing that stupid goddamn song one more time. I don't know what the Geneva Convention for jails is. But this type of reckless behavior has to violate any and all rules of that agreement along with probably the actual Geneva Conventions themselves since making someone lose their mind as their brain bleed out of their ears is essentially musicboarding. 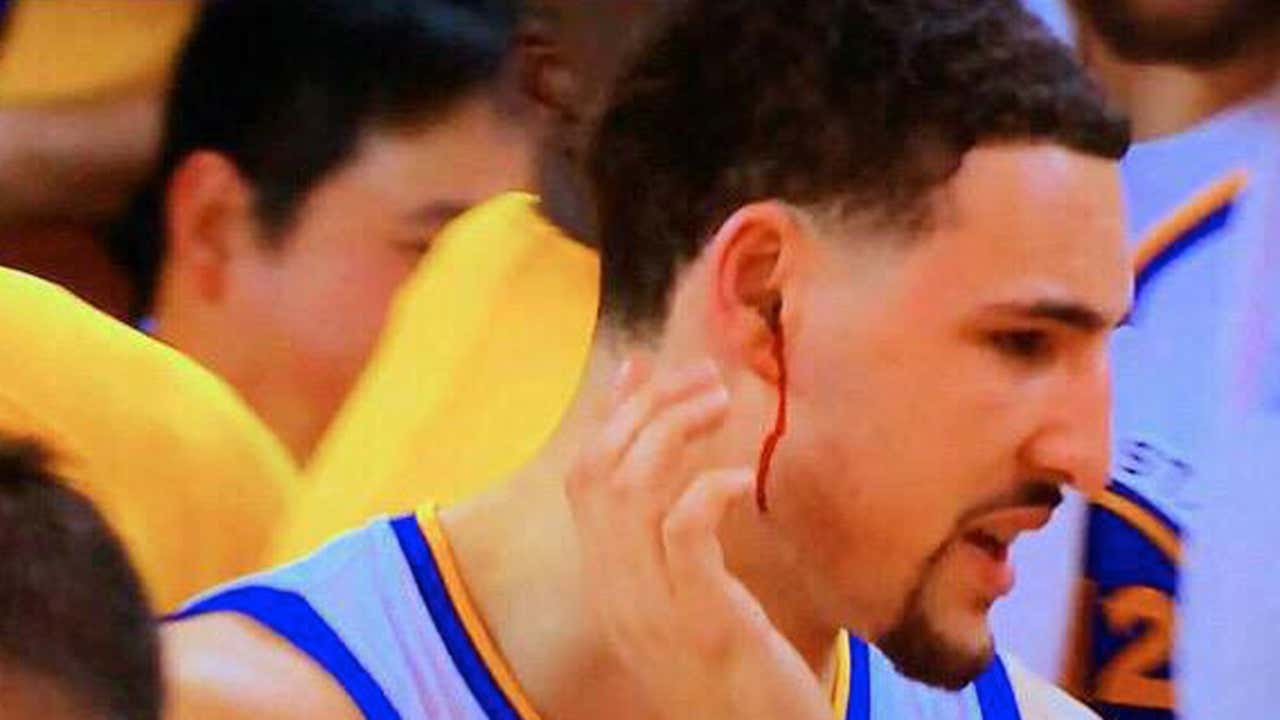