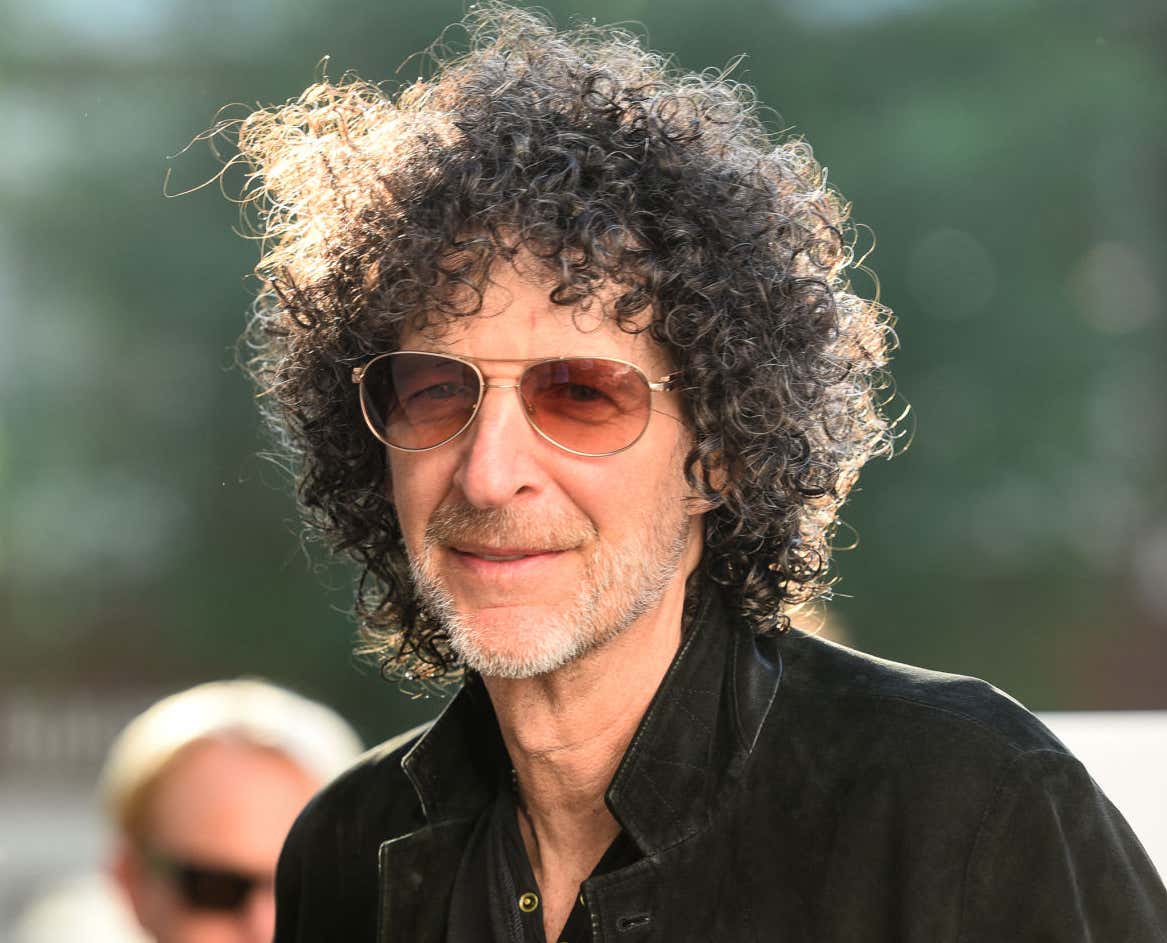 Source - Howard Stern, the radio shock jock who’s maintained his star power in the podcasting era, is nearing a contract renewal with Sirius XM Holdings Inc. that would boost his pay to about $120 million a year, according to people familiar with the matter.

Stern’s contract with Sirius expires at the end of December, and the 66-year-old has been negotiating a fresh deal for the better part of the year, said the people, who asked not to be identified because the conversations are ongoing. His previous five-year contracts, which cover production and staff, topped out at roughly $80 million to $100 million.

Sirius shares climbed as much as 7% to $5.95 in late trading after Bloomberg reported that the agreement was close. They had been down 22% this year through Tuesday’s close.

In October of 2004 Howard Stern announced he was taking his terrestrial radio show, the most successful of all time, over to a little known, unproven network called SiriusXM. Before he arrived there were 600k subscribers, a year later they had 3.1 million. Today? 35 million. At the time he was paid a record breaking $500 MILLION for five years of unfiltered, untouched, completely authentic content. Something he had longed for his entire career after spending countless years fighting with (and paying fines to) the FCC.

After announcing his deal he sat down with Bill O'Reilly which to this day is one of my favorite interviews of all time. It was a half hour of Bill saying why Sirius would never work countered by Howard arguing why it would. He was steadfast in his belief and looking back he was spot on.

Which is why I'm not at all surprised Sirius is once again opening up the vault for him- he's earned it. He literally built the network. He still has the draw, he still has the star power, and he's still the king of all media despite what the moronic "Howard has changed" crowd will tell you.

Is he the same guy he was when he first signed that contract? Of course not. People change and shows evolve, but that's a good thing. If he was still doing the same schtick he did at his height it would be bizarre.

I don't know how long Howard will stay on the air for but chances are this will be his last contract renewal. The question after that is...where does Sirius go from here? What's the future of their network look like? What's the next "big thing?" Who knows? All I know is that given everything he's done, Howard Stern making $120 million per year seems par for the course.