It's Thursday, which means another Stool Streams game day! Tonight at 6 PM ET, we have a record $4,000 up for grabs exclusively on the PlayBarstool App. The High Noon Hard Seltzer Cornhole board makes its way back inside the Triple S this evening, as we have three fantastic matches ready to go. Let's break down the lineup:

Storylines to Know: Jeff D. Lowe makes a rare appearance as a competitor as opposed to the booth. Nate is known for chirping the broadcast booth, but will that change now that his opponent is usually the one in the booth?

"I have a distinct advantage of not being rattled by the announcers. I will laugh at funny things, but wont be bothered." - Jeff D. Lowe

Analysis: Jeff was unhappy with the gamesmanship in his table tennis match vs. Smitty a few weeks ago. If Nate uses similar tactics, Jeff will have his hands full. As for Nate, he needs to focus on his match and not have an ongoing conversation with the broadcast booth. 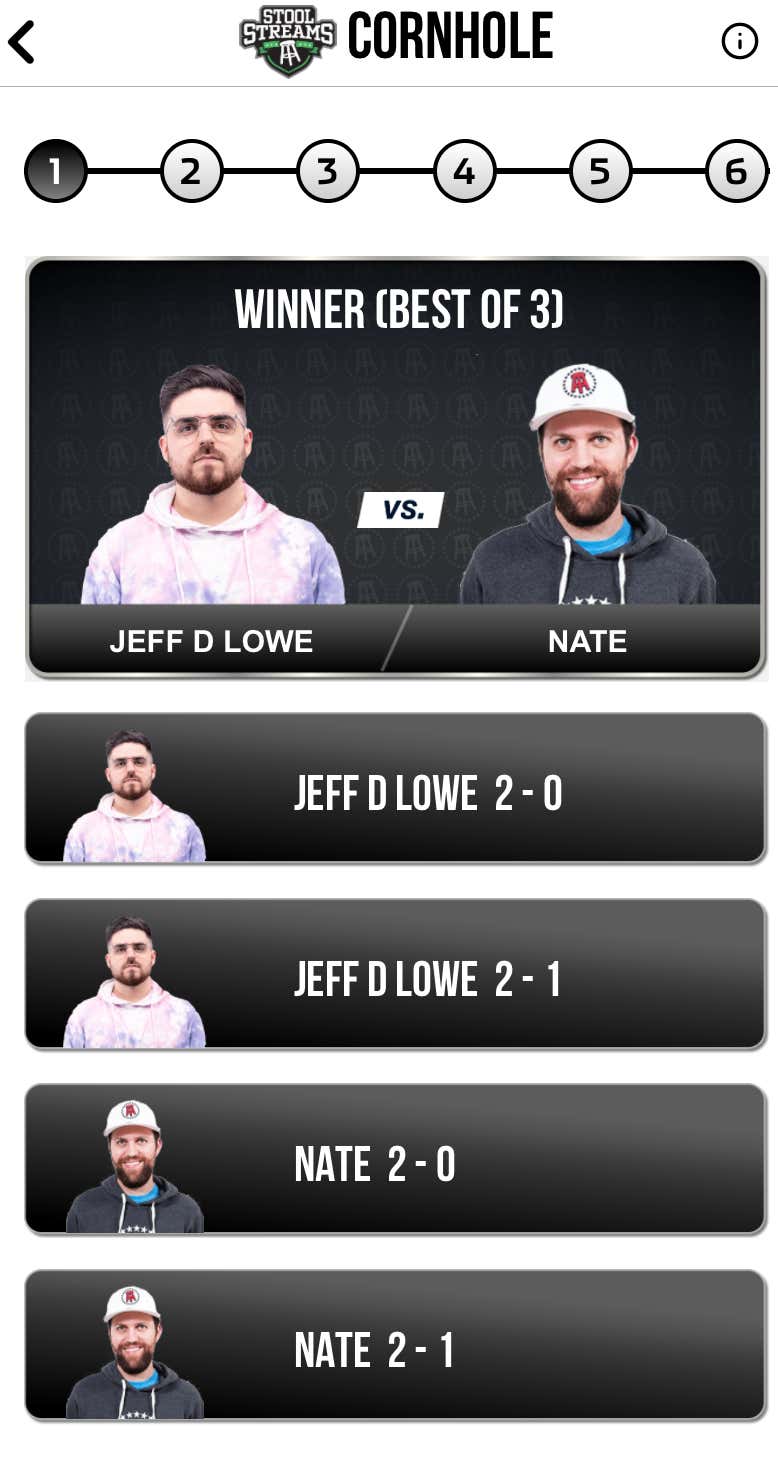 Storylines to Know: Fire up the Nooners Counter! Dana Beers drank seven High Noon Hard Seltzers in a span of 30 minutes during his Jenga debut last week. On the flip side, Feits will be playing in Cornhole for the first time as well.

Quotes to Remember: "Dana is gonna be so drunk he wont be able to stand, but I guess that’s kind of an advantage, maybe I'll have to get drunk too." - Feits

"We can expect the return of the Nooner count. It's different now, not 1 PM on a Monday. I'll be loose and ready to booze." - Dana Beers

Analysis: We might as well make this one a last man standing match. Dana has committed to drinking A LOT during his match, and Feits agreed to drink while playing, too. If only we had a question in the PlayBarstool app asking how many High Noon Hard Seltzers will be responsibly guzzled down tomorrow night. 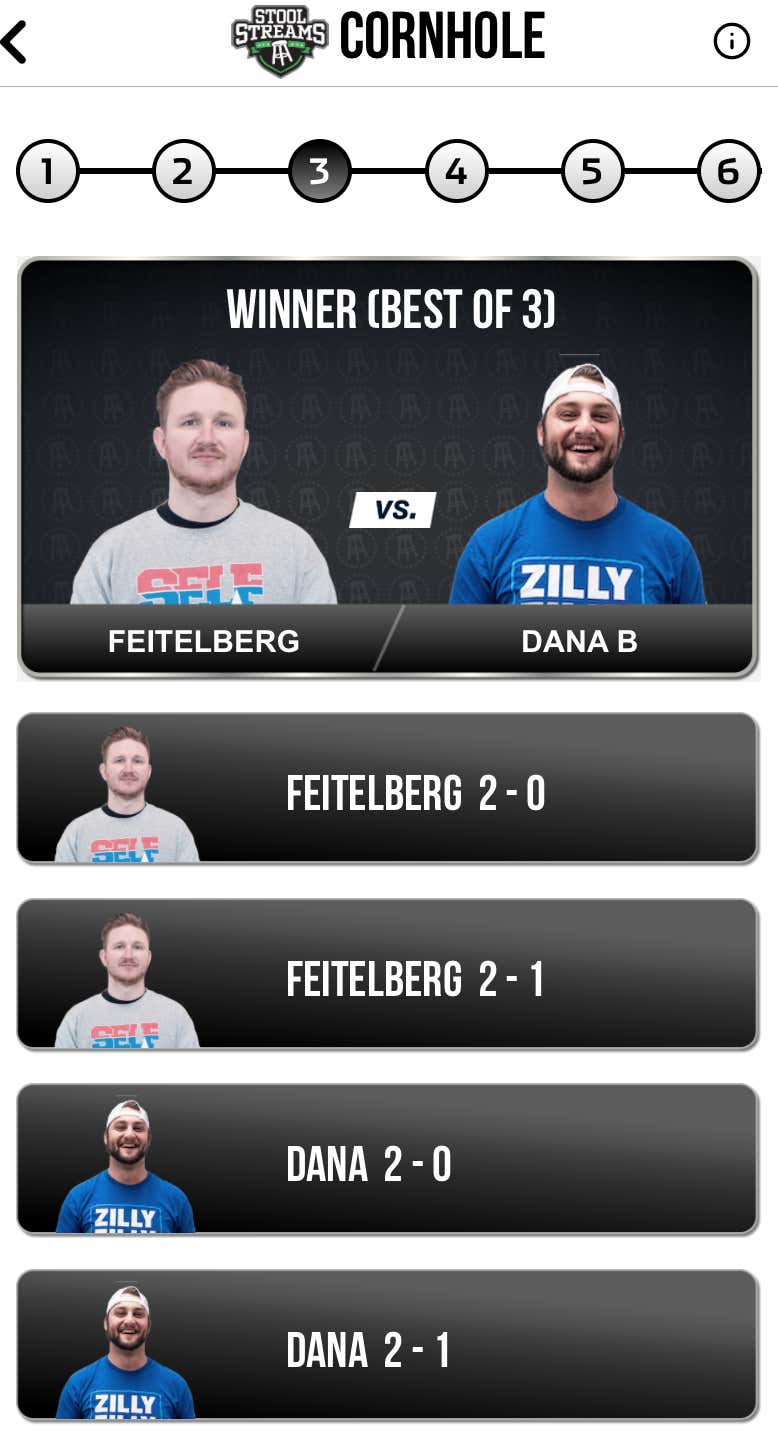 Storylines to Know: This is one of the most hyped up matches in the history of Stool Streams. Two players who each say they are one of the best Cornhole players in the office. Chef said he and Frankie are the only players in the top tier, how will Rico respond?

Quotes to Remember: "I'm the powerhouse around here. I'm not anywhere near the top in this office, except for Cornhole and maybe a beer belly." - Chef

"Now at least I get a seat at the table, I want to see if theres any leftovers, maybe I can steal a main dish." - Rico's response to Chef saying only him and Frankie are on the top tier of Cornhole players in the office

Analysis: I am expecting a war tomorrow night to close out our stream. Both of these guys have been pitching bags for years, but only one can emerge victorious. It will be very interesting to hear how Rico responds to the percentage of people who picked against him. If it is anything like shat we saw two weeks ago, it is going to be a wild ride. 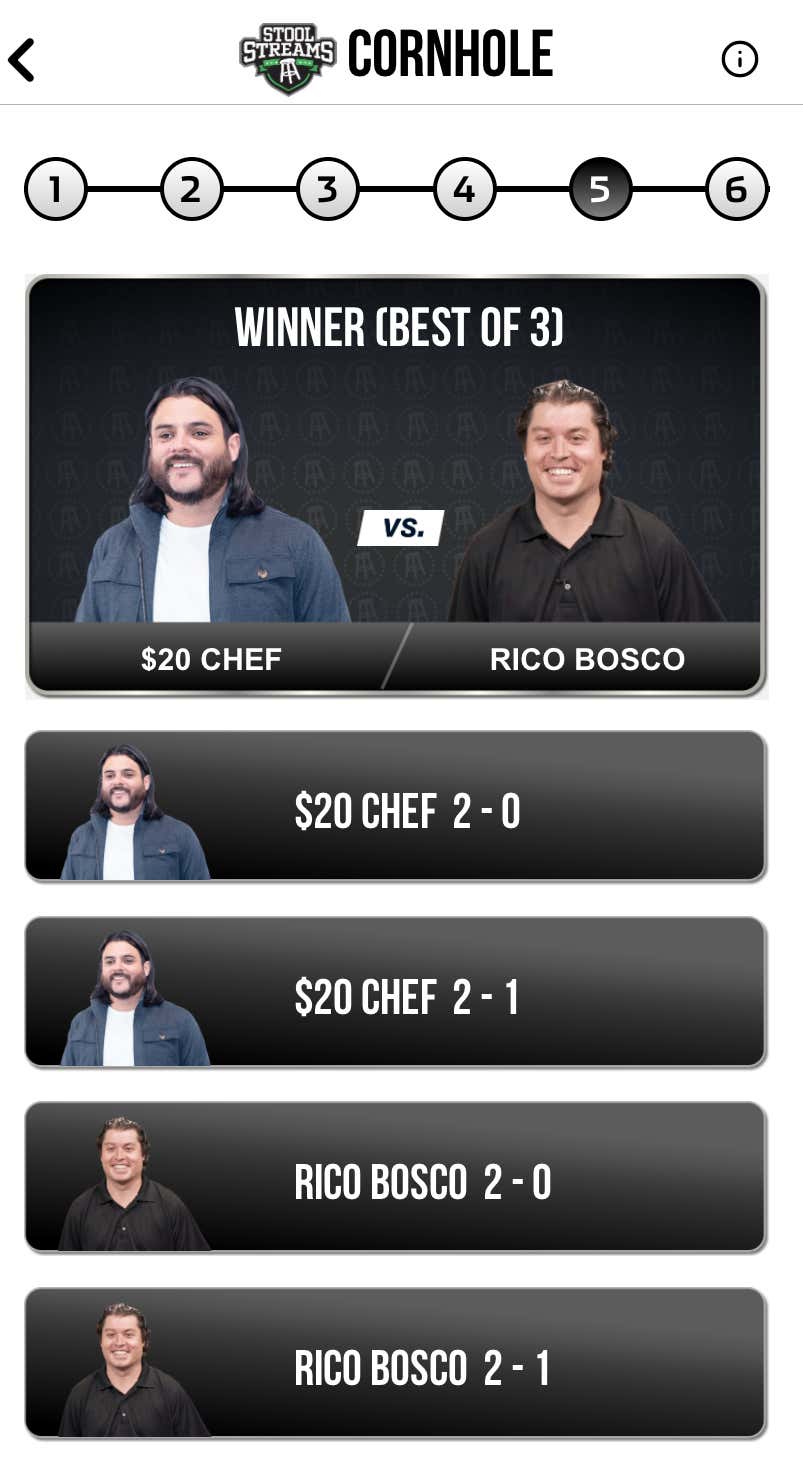 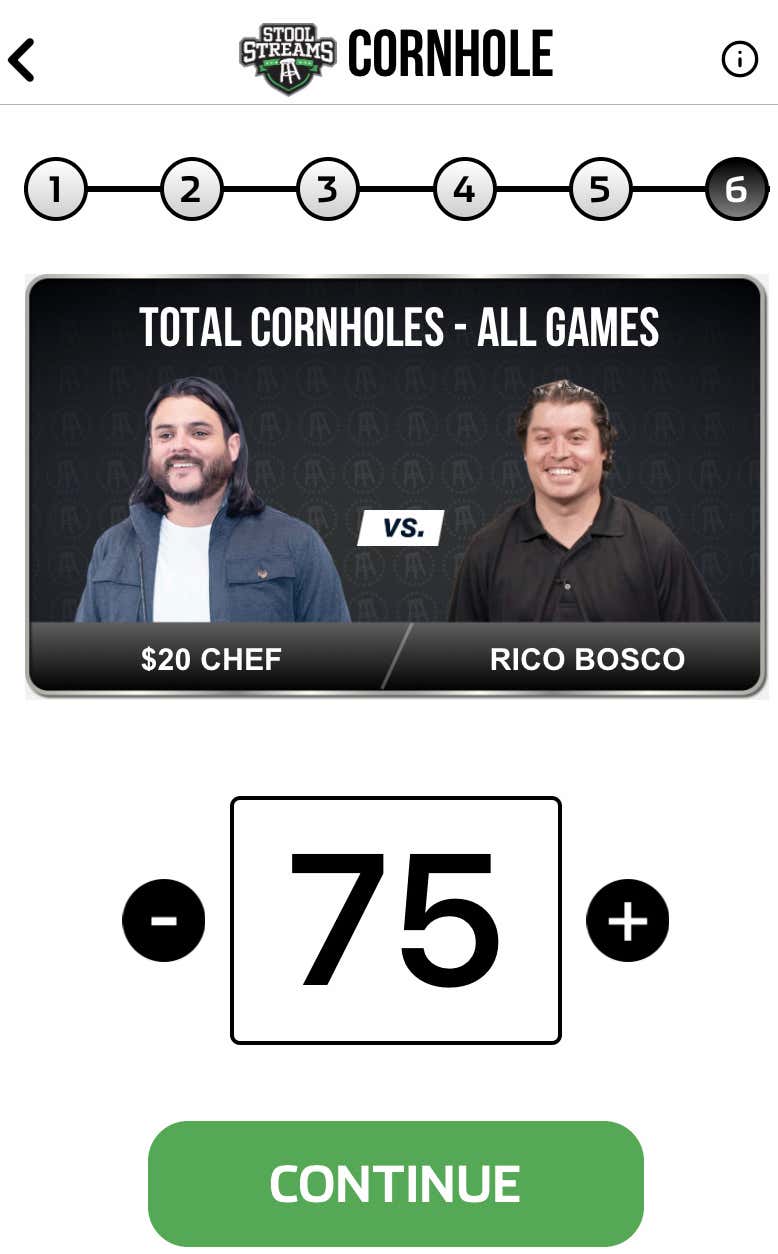 Remember, we get things started at 6 PM ET. PFT Commenter will be joining me in the booth. Hope to see you then!