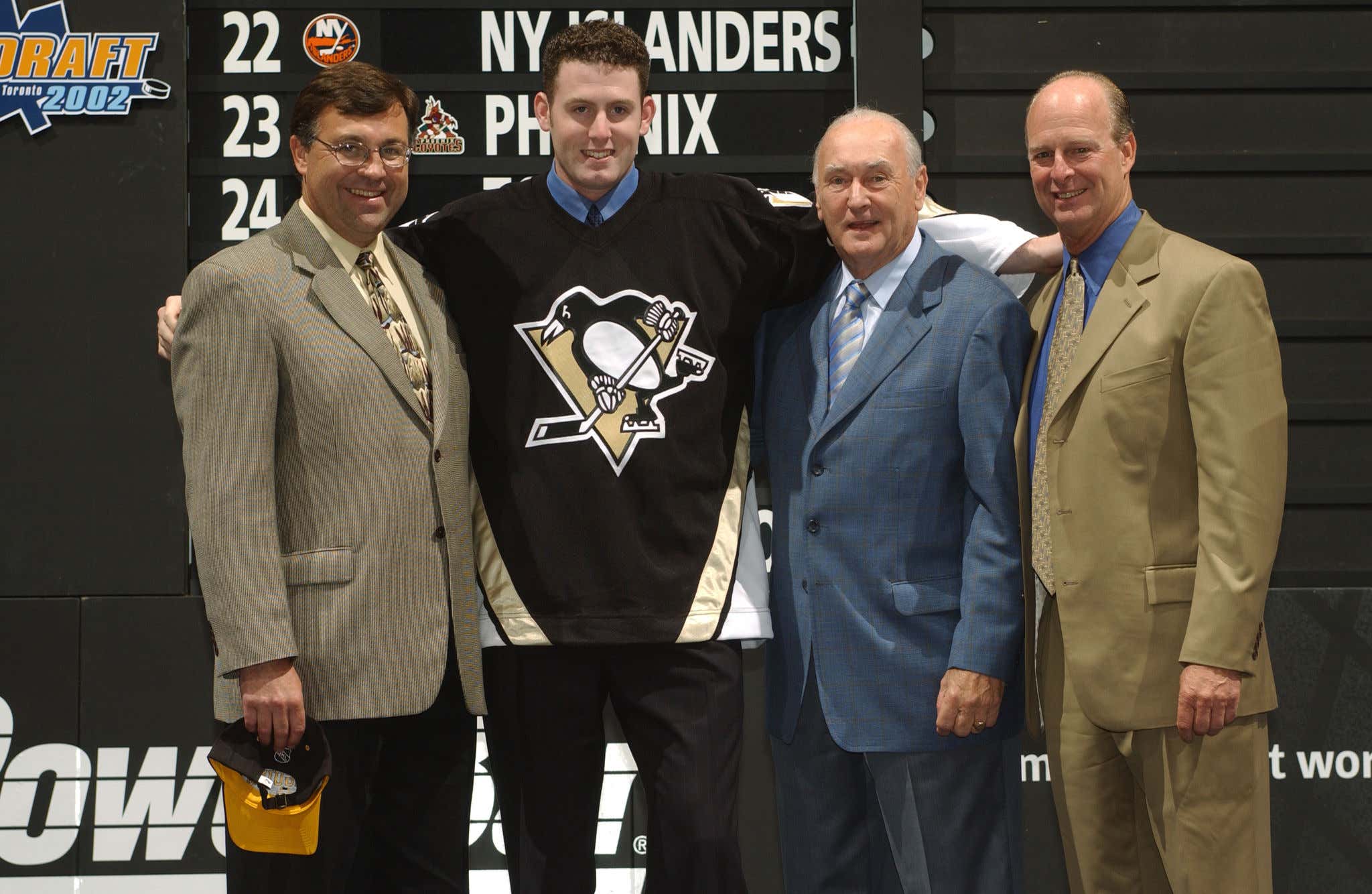 It's NHL draft day. The day where 31 kids get to fulfill their life long dream of hearing their name called in the 1st round of the NHL draft. A day where some organizations will change forever, like the New York Rangers who will have the opportunity to draft Alexis Lafrenière, a player who will change their franchise for years to come.  Or the Pittsburgh Penguins, whose organization changed forever when they drafted two goon podcasters in back to back drafts in the early 2000's.

Draft day is also a day where 32 kids are forced to take a draft day picture that is basically unrecognizable in just a few years. The point of this blog was to highlight maybe the best draft day picture of all time, the 121st overall pick in the 2003 NHL draft. A man by the name of Paul Albert Bissonnette. 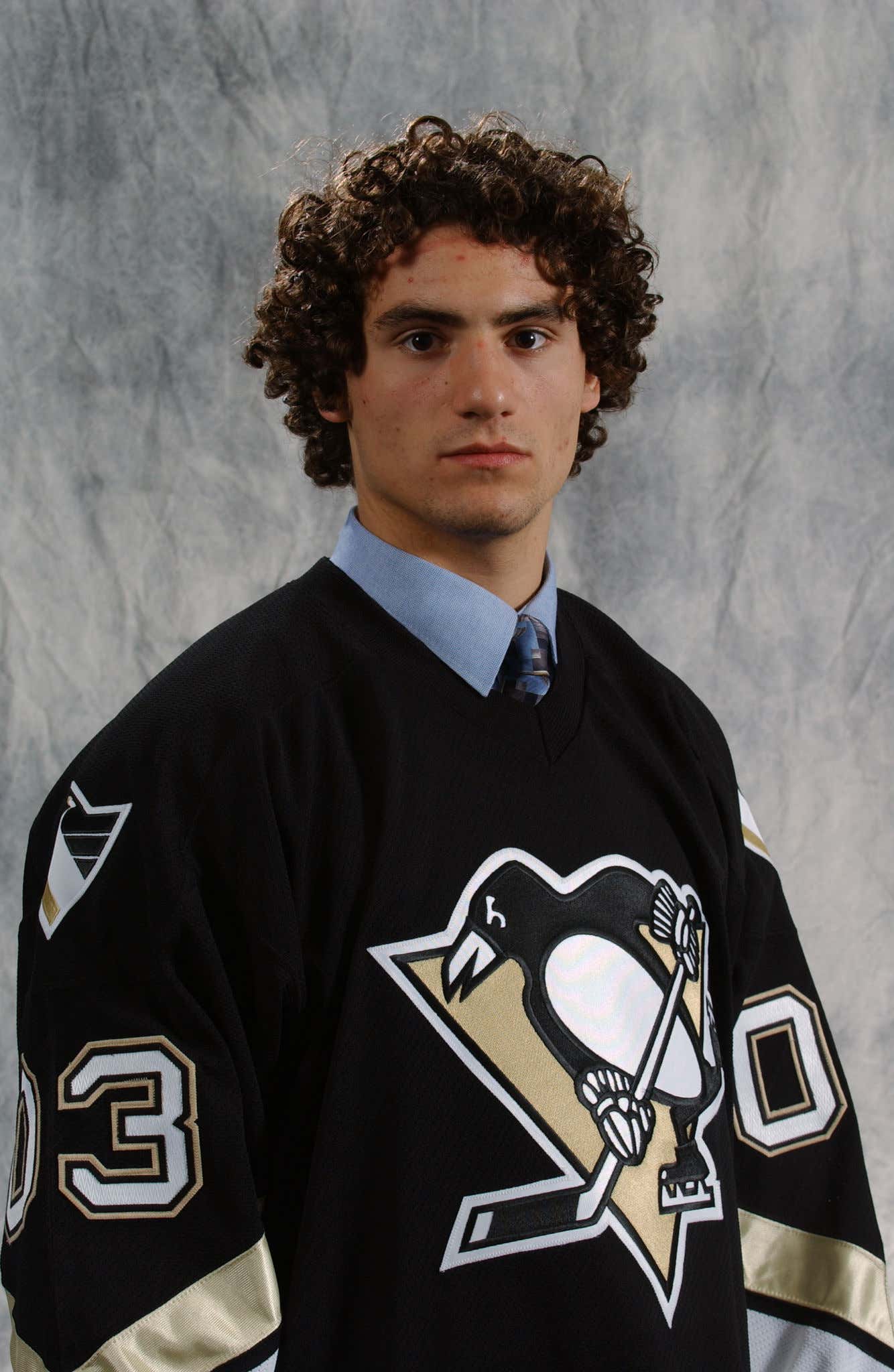 Not really sure how it is going to work this year, with the draft being virtual. Kids will probably have professional photographers on hand to capture the big moment. All I have to say is thank the heavens that the 2004 draft was not virtual, because there is no way we would of gotten this gem.