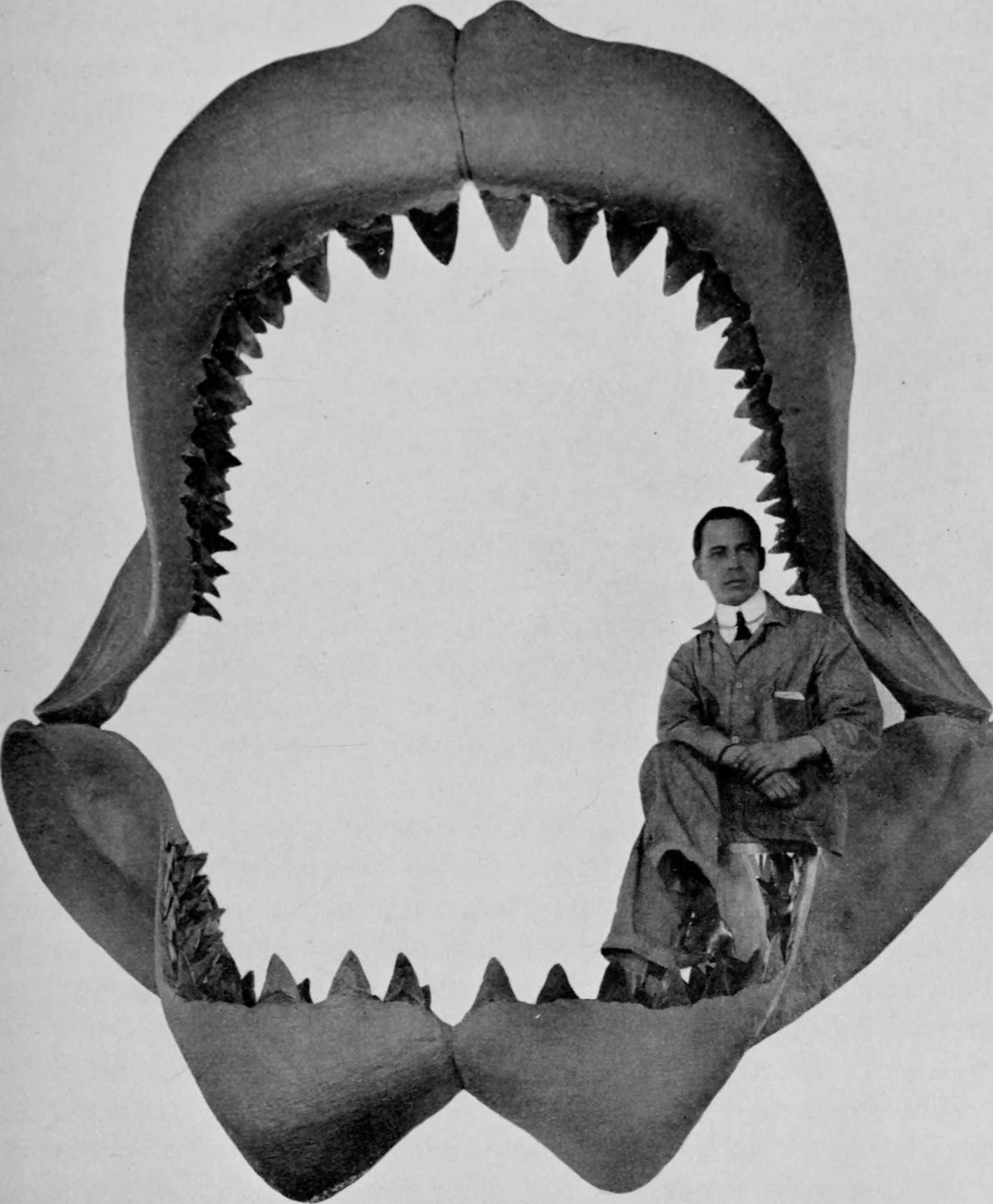 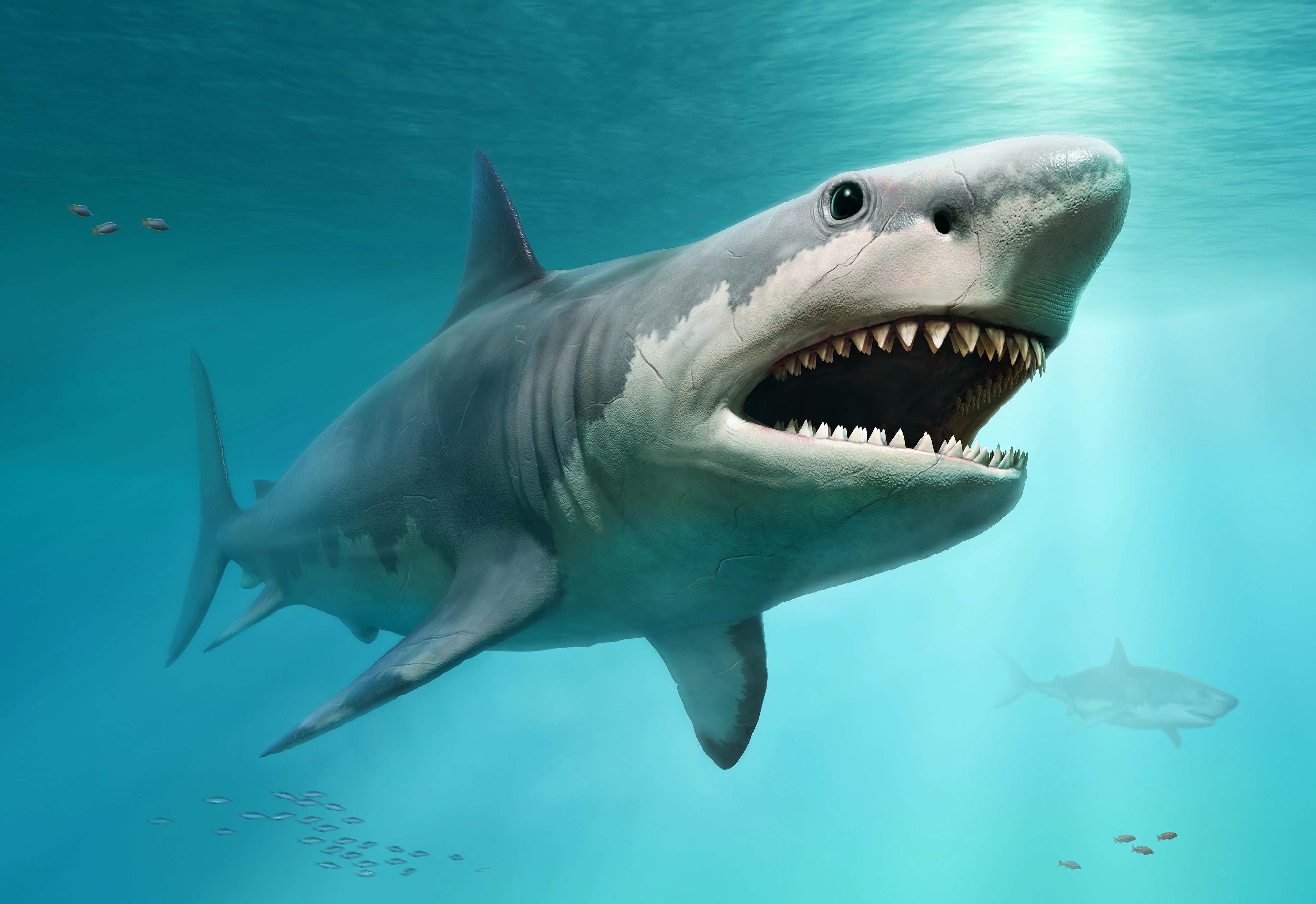 Daily Mail -  The massive and fearsome megalodon shark may have been able to reach up to 50ft in length thanks to cannibalism in the womb, researchers claim.

The extinct shark species lived more than 3.6 million years ago and was twice the length of a double-decker bus, according to a team from DePaul University.

The maximum body size of the sharks - that lived worldwide - was found after a more accurate equation was performed based on the size sharks can grow to today.

Researchers say megalodon reached a massive size thanks to adaptations including live births, early hatching and cannibalistic feeding on other eggs in the womb.

When the first shark pup hatches inside the mother, it proceeds to eat the rest of the eggs - a behaviour called intrauterine cannibalism, the study authors explained.

Behold, nature in its purest form. Brutal. Uncaring. Merciless. Those who kill without pity live, survive and thrive. It's a zero sum game. A baby shark-eats-baby shark world. Nature isn't about fairness; it's about picking winners and losers. It's a hierarchy, where wealth is not distributed evenly, it is won. From the lowliest crustacean to the mammals and birds to the humans to the biggest, nastiest fish ever. For all the apex predators that ever swam the oceans, flew the skies or slithered or walked upon the Earth. You either devour your siblings or you end up as infant megalodon shit.

Let this be a lesson to you all. If you want to get ahead in life, turn your rivals into proteins and calories that nourish you on your climb to the top of the food chain. It was as true 3.6 million years ago as it is today. And for all you expectant parents out there, if you start out with several fetuses and end up delivering one, rejoice. Because the one that emerges will be a winner. 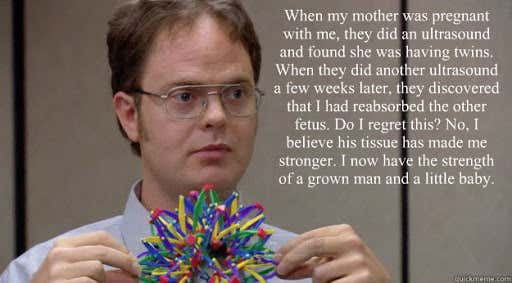