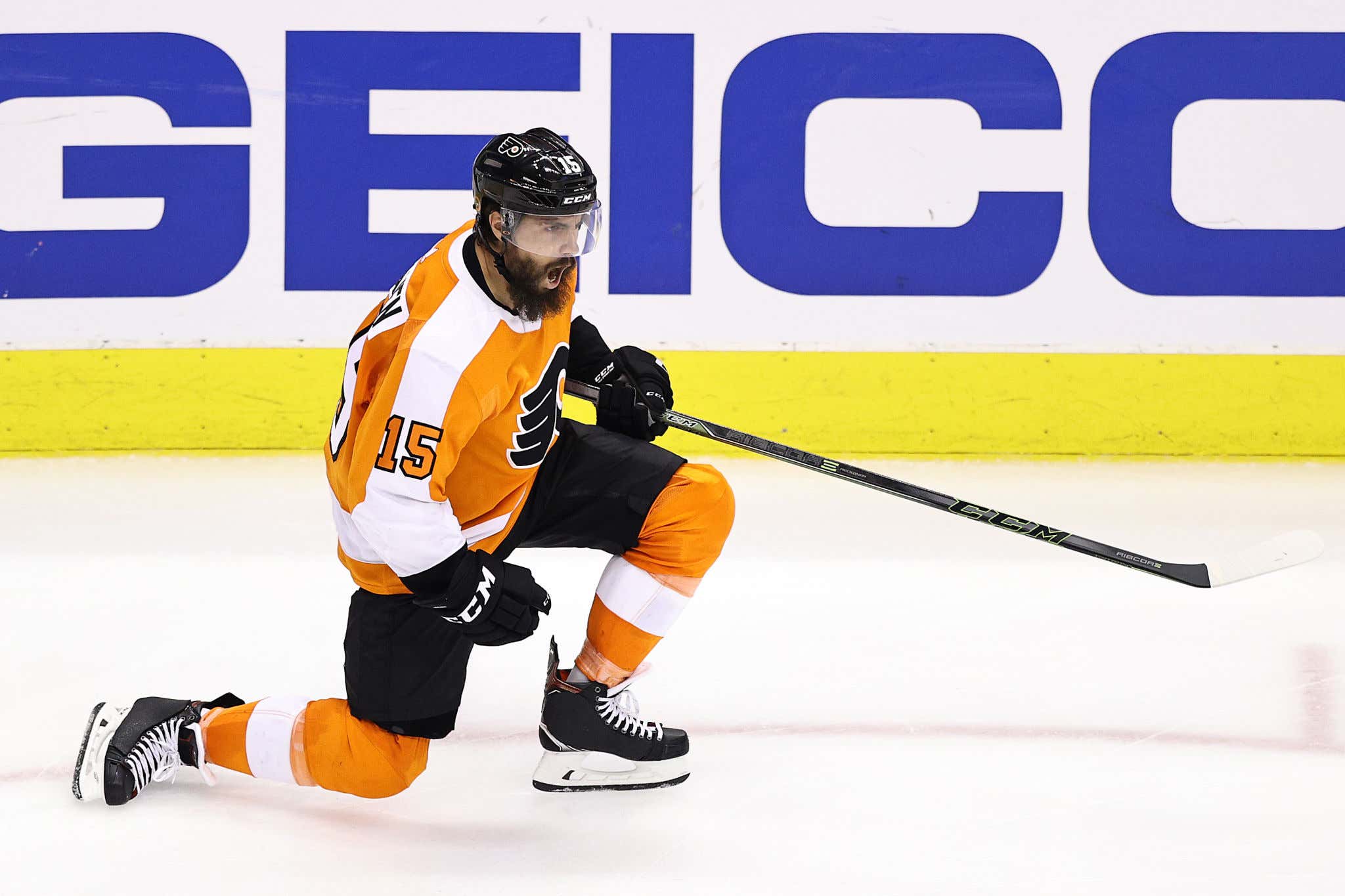 Well this definitely isn't something that I think anybody saw coming this offseason. Niskanen is only 33-years-old and was one of the Flyers' most reliable defensemen last season. The guy clearly still has some gas in the tank, and he was coming into the final year of his contract with a $5.75M cap hit. So this clearly wasn't a decision that just came naturally. It's not like his contract was up and he realized he couldn't keep up with the game anymore. This must have been a decision he was weighing on for a while and felt that now was the best time to step away from the game to make sure he gets to walk away with his health. It couldn't have been an easy decision for Niskanen but he got his name on the Cup and came pretty damn close to getting 1000 games in the National Hockey League. Plus he's made close to $50M over the course of his career so that's not a bad little career for a kid from Minnesota.

It obviously sucks for the Flyers because the Niskanen/Provorov pairing was so crucial to providing some defensive stability for this team, but on the other hand this decision does open up a decent chunk of cap space for the Flyers to start wheeling around right before the draft tomorrow.

The Flyers have already been linked to Patrik Laine for the past few weeks. The only issue with pulling off a trade for Laine would be that the price would be way too high for him to only come in as a rental player. If you can't sign Laine to a long term extension, it's not worth giving up the amount of pieces and prospects that would get shipped up to Winnipeg. So does that extra $5.75M that just opened up with Niskanen walking away get thrown into negotiations for Laine?

Or what about shifting the focus on the blueline now that they've just lost Niskanen. Does this now put guys like Torey Krug or Alex Pietrangelo on Chuck Fletcher's radar? As much as I'd love for the Flyers to land Laine (especially since if they don't, another Metro team will), I think I'd still rather sign Pietrangelo as UFA and be able to keep whichever combination of Nolan Patrick, Joel Farabee, Morgan Frost or even possibly Travis Konecny that would have to go in a trade with Winnipeg. Also have to imagine that this probably means that the Flyers can't be too eager to trade Shayne Gostisbehere, or at least not in a package for a forward.

So this definitely throws a wrench into the Flyers' plans but I'd imagine the timing of this news means that Chuck Fletcher already has a few ideas in the works. If there was any chance that Matt Niskanen was going to retire this offseason, he'd want it to happen before the draft so he could have that money available to make a deal. I have a feeling that either Pietrangelo or Laine will be a Flyer by the end of the week.

Anyway, big thanks to Matt Niskanen for his time here in Philly. He may have been a complete prick to play against when he was in Pittsburgh and Washington, but that's exactly what you want out of a rival. And in his couple seasons here in Philly, he has been huge for the development of Ivan Provorov. And he's such a beauty that he probably just didn't want the boys to have to get him anything for 1000 GPs next season. All around class from Steady.