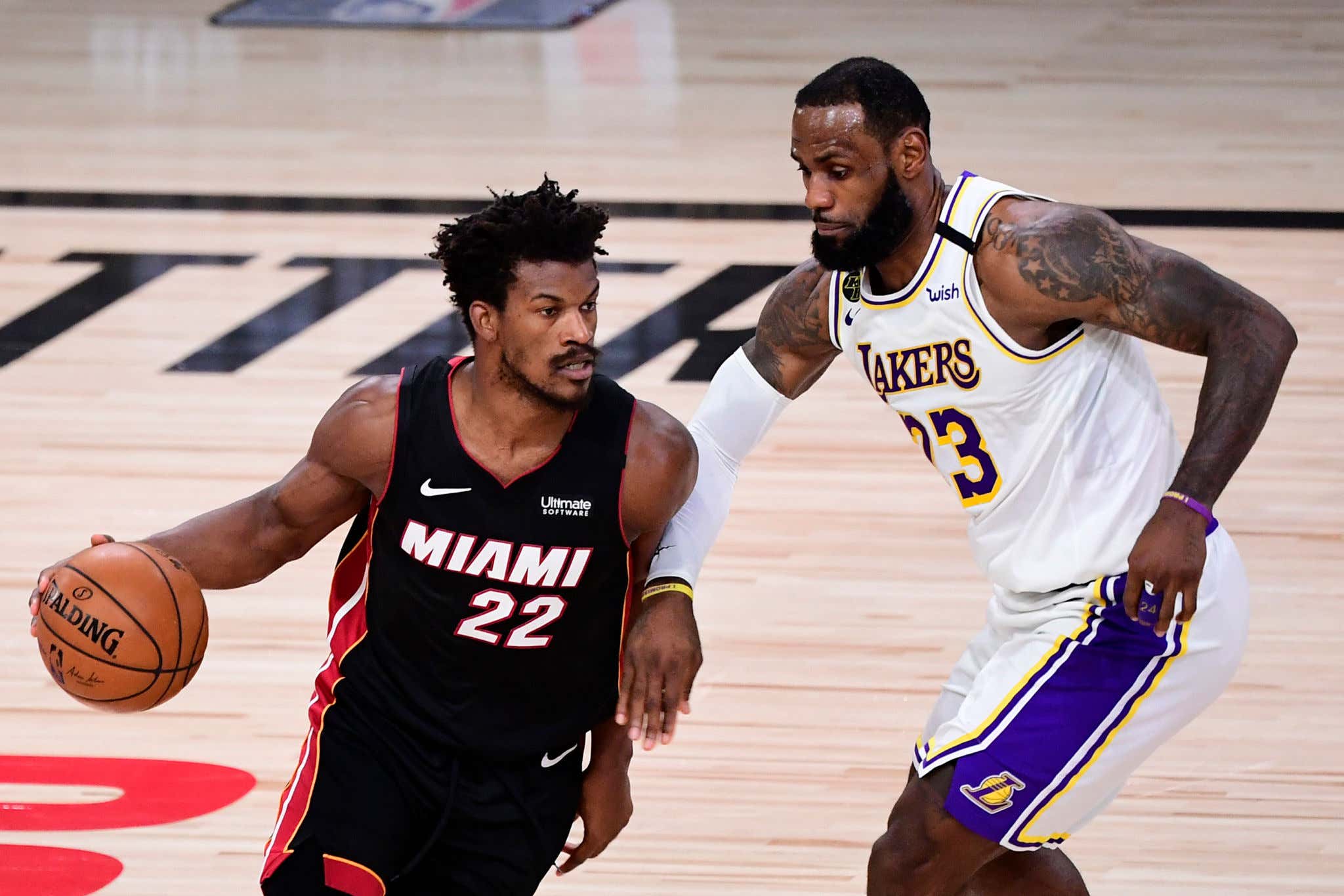 And just like that the Miami Heat have life! It's a sliver of life, not much more than that, but it's life. If they had gone down 3-0 this series would be over. No team in the history of the NBA has ever come back from that, and chances are a hobbled Miami would not be the first. So in that regard taking Game 3 and snagging their first win of the series was huge. Season saving some would say. It begs to question, after playing the Lakers mostly even in Game 2 and only losing by 10, would the Heat be leading this series if they didn't lose Bam Adebayo and Goran Dragic? That has to sting for Heat fans. But whatever, you're still alive! Maybe Bam comes back for Game 4 on Tuesday. You never know what can happen when a team gets a second chance at life.

It's also not surprising that this series got extended in the same game worked by Scott Foster AND Tony Brothers. Also not surprising Anthony Davis had about 60 fouls in 10 seconds. Remember, Lakers fans told us not to cry about fouls during the Nuggets series. You can bet your bottom dollar they are sending another memo to the league office.

The fact of the matter is Jimmy Butler willed his team to this win. Holy shit was he a monster. A casual 40/11/13 on 14-20 shooting. Pretty decent. The man lived in the midrange, got to the line down the stretch because he was aggressive, and the Heat supporting cast gave him just enough. Kelly Olynyk was big off the bench for the second straight game with 17. Tyler Herro had some big fourth quarter moments. Overall the Heat played like the more desperate team all night and that is exactly how they have to play if they want to even this series up.

They needed an off night from LeBron/AD to survive and that's exactly what they got. Just 40 combined points from those two. Game 4 now becomes waaaaaaaaaay more interesting and that's even more true of Bam/Dragic somehow play. This series looked over after Game 2, but the Miami Heat are now very much alive.