ARE YOU NOT ENTERTAINED? (if not, watch this double reverse wide receiver pass the Browns opened the game with)

I have never ever, in my entire life, EVER, seen the Cleveland Browns play like that. And if you felt comfortable for even one second of it then you aren't from Cleveland. Even when we came out and went up 31-14 at the half, true Browns fans were doing the math in their heads trying to figure out how we were going to blow it. Even when we were up 41-14 at the end of 3, we still weren't comfortable. Even up 19 with 8 minutes left, no one felt safe. And with good reason. Would that not have been the worst collapse in NFL history? But Odell Beckham saved the day. The Brownies are 3-1 baby!!!

THIS is what I've been talking about for the last two years. THIS is how our offense should look. 500 total yards, 300 on the ground. When you have this many weapons, you simply cannot be stopped (if the Head Coach isn't a complete and utter moron). How do you want the Browns to score on you? Rushing? We've got the best attack in the league (thoughts and prayers to Nick Chubb). Passing? Do you want our QB or wide receiver to throw the ball? And who do you want to catch it? OBJ? Jarvis Landry? Austin Hooper? You tell me.

Folks, I've been running my mouth on this blog for the last 2.5 years and now it's time for you all to bow at my feet and apologize. Even this morning when I said this game was potentially going to triple digits, everyone and their mother had something to say. First of all you morons, that was called sarcasm. Hyperbole, if you've passed 7th grade Language Arts. The dude that commented "doubt it hits triple digits" should be checked into a hospital and evaluated for a broken brain. No duh I didn't literally think it was going to 100. I simply meant it was going well over the total of 56. And uhhh, it did.

And by the way, it damn near did hit triple digits! 87 points!! APOLOGIZE! And to the other commenters that consistently tell me to become a lovable loser and be more self-deprecating for the fact that Cleveland always sucks, you can go kick rocks too. That would put me into the same category as the rest of these bums in the Cleveland media. 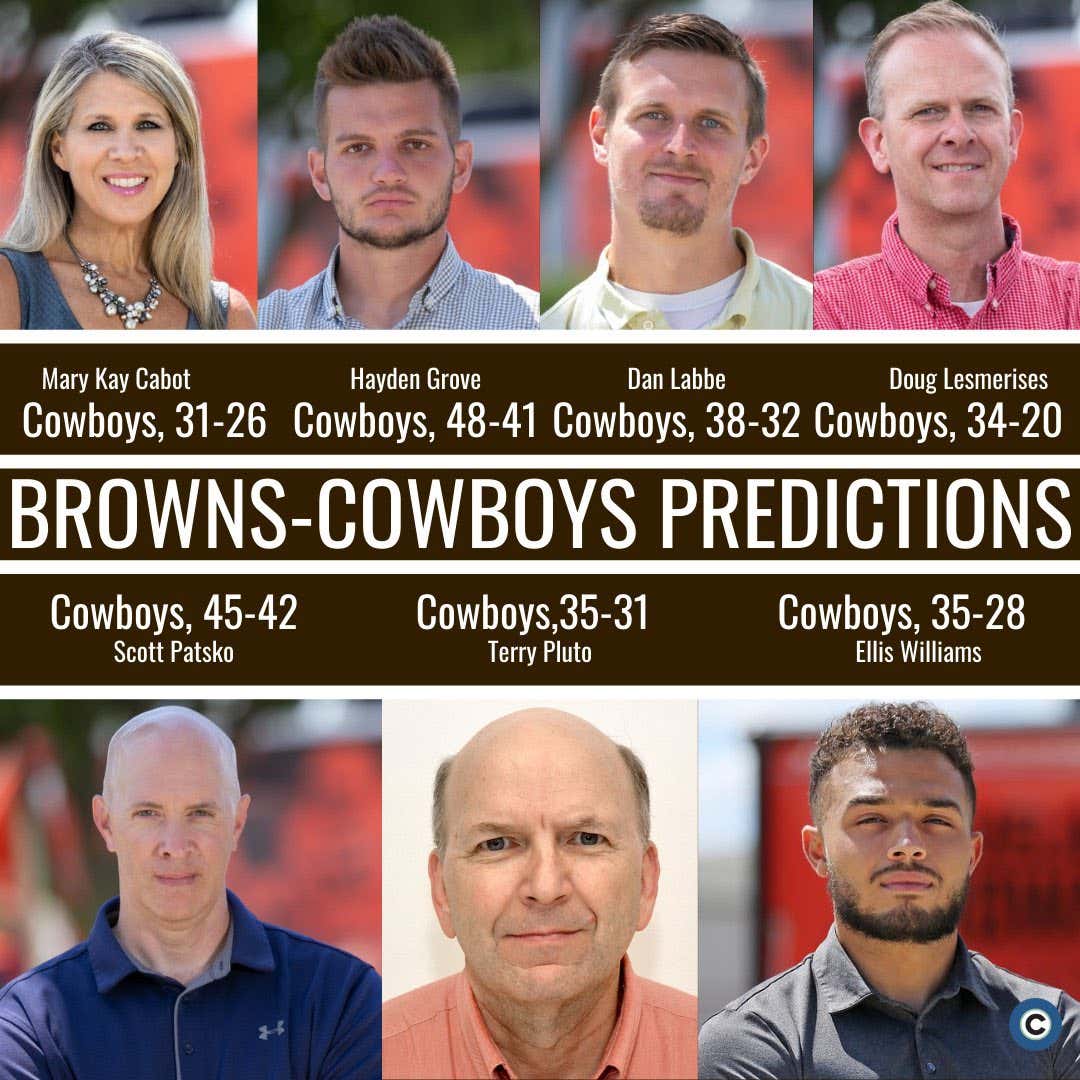 LOSERS! If you had the Browns losing this game then you don't realize the difference between this year's team and the last 20 teams. This is NEW CLEVELAND. Stefanski's boys. I had the Browns winning by 7 and I apologize because they actually won by 11. My bad. But I won't be so conservative going forward. Looking ahead at your 3-1 IN THE PLAYOFFS IF IT ENDED TODAY Browns schedule, I've got them finishing 10-2 to end the year. Final record of 13-3. Hosting playoff football in Cleveland. And to all you haters that can't see the forest through the trees, try and find me 3 more losses in these remaining games. 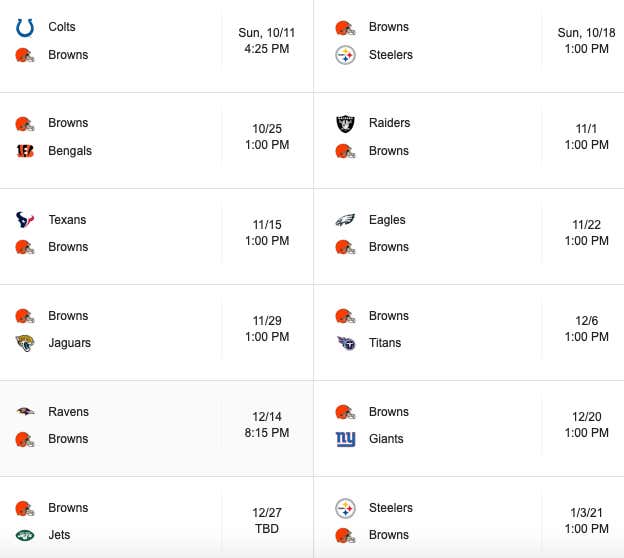 This is the easiest schedule in NFL history. And the Browns may have the best offense in NFL history. This is a playoff team. You mark my words. And to all the haters: APOLOGIZE! I want to see 100 apologies below. One for each point the Browns scored today!