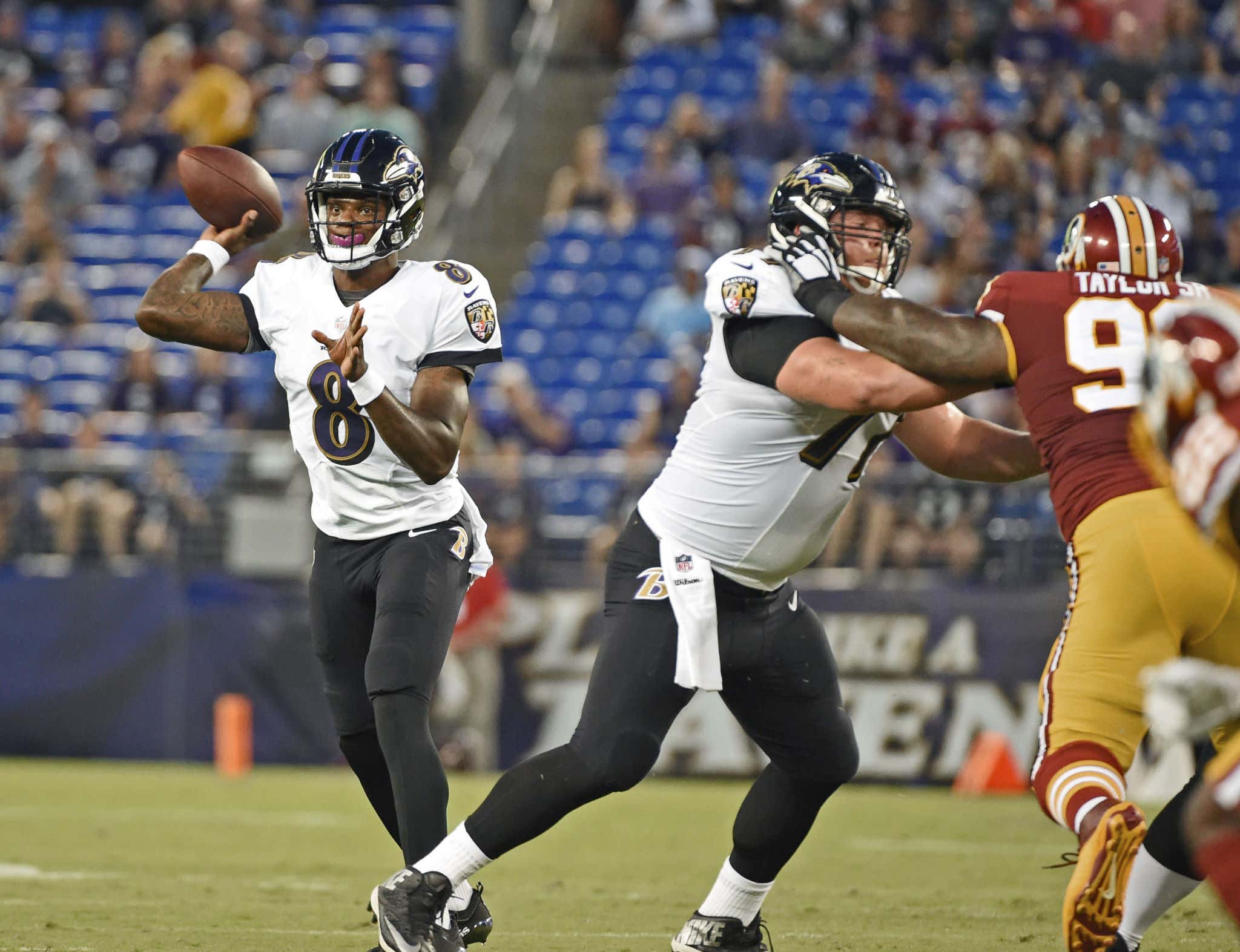 Allllllrighty. Time to get back on the horse. Gotta get that disgusting taste out of our mouths on a short week.

I really can't think of a better opportunity to do that than to play the Washington Football Team. Especially one without Chase Young. The offensive line struggled in pass protection against KC and the last thing they wanted to do was to have to deal with THAT guy. If Joe Burrow wasn't coming off maybe the greatest QB season in the history of college football, Chase Young goes 1-1. He's that good.

Anyway, that defensive line is still potent. Ryan Kerrigan still has some left in the tank, and I wouldn't hate it if EDC made a move for him before the deadline. Their defense is really the only part of the team that has teeth, but I think we'll handle them just fine. Dwayne Haskins worries me none. He was a system guy at OSU and he's getting exposed in the League and he's a fraud and I'll go to my grave saying that. Not at all salty about that whole decommitment thing. Not one bit.

Anyways, the Ravens come out hungry and ready to take the aggression out on these poor souls. Losing this football game hasn't even crossed my mind.