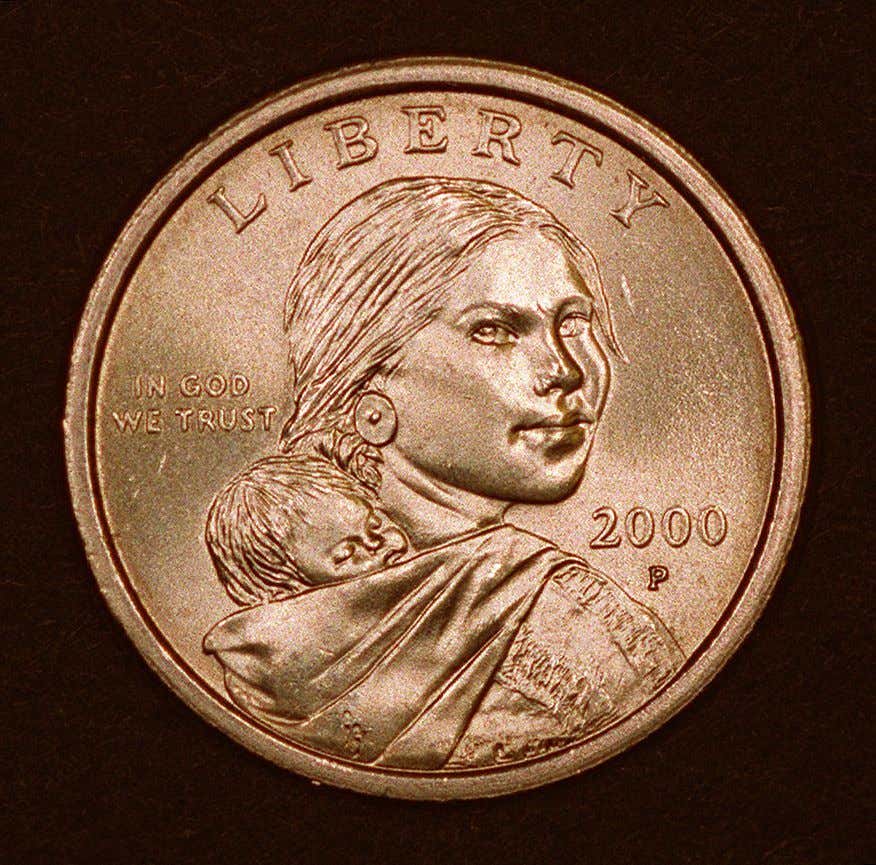 Everyone knows the big homie Sacagawea. The original bad bitch. Took no shit from anyone. "The Cardi B of the Teepee" as she was called. That we know about her. But apparently what we don't know is how to say her name. I've always pronounced it "Sack-Uh-Juh-Wee-Uh". I'm almost 100% sure that is the correct way. Until Joe Thomas put my brain on a Rubix's cube and mixed it all around:

SUH WHAT A WHATAS?????? That CANNOT be correct, Joe Thomas. It just can't be.

But then he said it again!

I refused to believe that was right. So I did the rational thing people do on Friday afternoons and just watched 15 different YouTube videos on the topic of Sacagawea anddddddddd……I'm not going to give it away. Maybe Joe is right, maybe he's wrong. Who's really to say?