Welp. It looks like it's going to be the Brandon Knight show. Or maybe Zach Martin will move over? Who the fuck knows. The good news? Not much there but it KINDA looks like LT Tyron Smith is going to give it a go. That is incredibly important against Myles Garrett who is going to try and put Dak on his back faster than a IG THOT or COVID tester in the bubble. Demarcus Lawrence also looking like go. I've been unimpressed by his play so far but LOVE what this team is getting from Aldon Smith. Who knew? Still really good.

Here are five Cowboys Prop Bets I like for today’s game:

If you’re PA, by the way, make sure to take the over on our new Barstool Sportsbook App. It’s super easy to use and you get a $500 risk free bet when you sign up. No easier money than that.

The 1-2 Cowboy play at 1:00 EDT against the Browns, a team that barely can beat the Bengals. We. Should. Trounce. Butttt, I don’t think they will.

Here’s what is keeping me up at night. Here’s what the haters would LOVE to see happen Sunday.

Track meet. Big plays like the many Russell threw to DK and Lockett and even that little two-point conversion to some guy that has the last name of an apparel store that was popular in the early 2000s and sold only sizes up to 2. “Hollister.” God that place smelled good.

So of course there will be LOTS and LOTS of Baker Mayfield targets to OBJ, Jarvis Landry and new TE Austin Hooper. We have one DB that can cover (and even he missed practice this week) while the rest are injured (one is on IR) and no competent safety help in the middle of the field. It’s going to be so ugly to watch. But that’s not even what the Browns will focus on first and foremost. The scary part is really their two-headed monster running game. Kareem Hunt (who is slightly injured) and Nick Chubb are both lethal pass catchers and are a much more talented version of Malcolm Brown, who was able to do pretty much any and everything he wanted in week 1 against the Cowboys atrocious defense. Wheel routes and screen passes galore for big big yardage. Gross.

This team has LOTS of versatile weapons they can put all over the field and The Boys have no apparent way of stopping… almost anything. I’m worried. And the pressure that covers up for that siv of a secondary? Looking worse and worse by the minute. Demarcus Lawrence hasn’t practiced this week and that means bad things for us on the defensive side of the ball.

The good news? The Browns can’t defend either! Dak is going to be able to air it out just like he did against Seattle and even Atlanta. Zach Martin has moved over to RT and Tyron looks to be close to coming back from his neck injury. This means more time for Dak to get busy. Gallup, Amari, CeeDee get yours fellas.

I believe we should win this game, but I think 4.5 might be a trap line for us. This Cowboys team hasn’t covered this season yet and I don’t know that they will.

I’ll be back Sunday with some prop bets and more injury updates. In the meantime, download the Barstool Sportsbook to get in on this action. If you’re in PA, you can bet with the #1 gambling app in the world and even get a free $500 credit just for signing up! 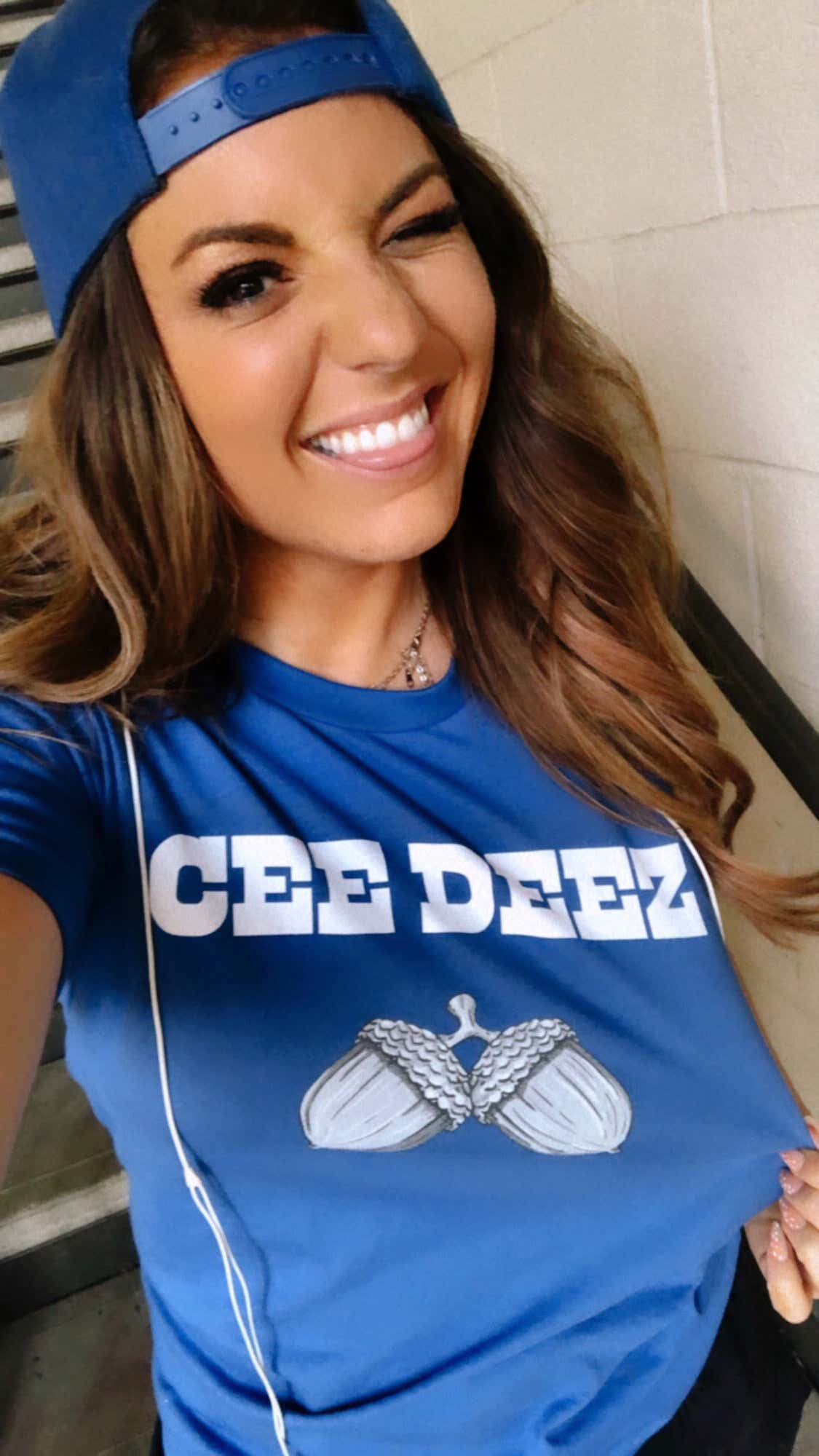 Watch here to see Two Minute Warning on Two Minute Delay from last week, when the Cowboys broke my heart (once again).