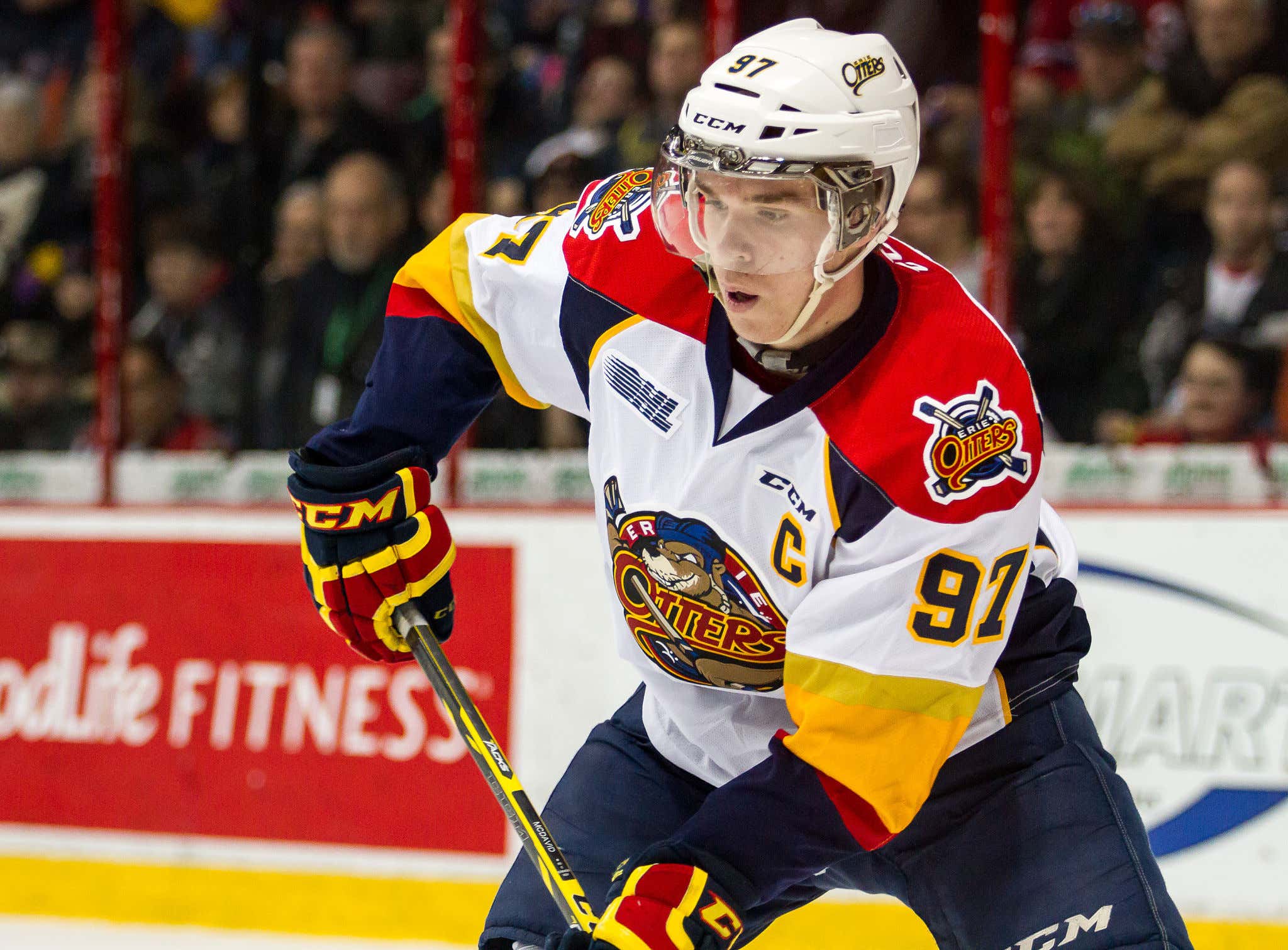 Doug Gilmour set the single season points record in the OHL in 1982-83 with 177 points in 68 games. Fucking freak. But that record is about to get SHATTERED this year if the OHL returns to playing and they have to ban body checking for the season. We're talking 200+ points here if you're a skill guy and you get to buzz around the ice all game without having to worry about getting launched into next week every time you come across the blue line.

I can understand the fighting aspect here. I'm not exactly thrilled about it, but I know that some of these leagues have been trying to get rid of fighting for years now. The QMJHL just put out a new rule that players will get 15 minutes for fighting now. A 10-minute misconduct plus the 5 for fighting, and then you'll get a game suspension every fight after your 3rd. So I get the OHL taking advantage of this pandemic to get fighting out.

If I'm an NHL general manager and I have prospects playing in the O, I'm trying to figure out a way to get them out of there right now. You give some of these kids a full season of being able to wheel around out there without the possibility of getting their head taken off in the neutral zone and all of a sudden you've got an Eric Lindros situation on your hands. You can have all the talent in the world but if you get in the habit of skating around with your head looking down at the puck, you're gonna have a bad time.

Honestly I'd say that playing an entire season with no body checking would be more detrimental to the health of these players than taking a bath in COVID would be. Coronavirus doesn't fuck up your brain for the rest of your life, but getting absolutely obliterated at the blue line in your first NHL game because you're skating with your head down might.

Tell the CDC or whatever the Canadian equivalent would be to pipe down and take a few laps. I get the OHL probably doesn't have the money to test their players as frequently as the NHL did. So it might be a little hard for them to make sure that nobody has the virus before playing each game. But I'd go with making every player wear a full face shield before taking checking out of the game. Bubble up, boys.