On April Fool's Day I tweeted that since I wasn't getting a haircut anytime soon, I would be growing out my mullet like it was 1982. I followed it up with a blog.

Before deciding to grow the mullet I was getting it cut pretty close as you can see in the war room. (I was taking a break and doing some "eBay hunting") 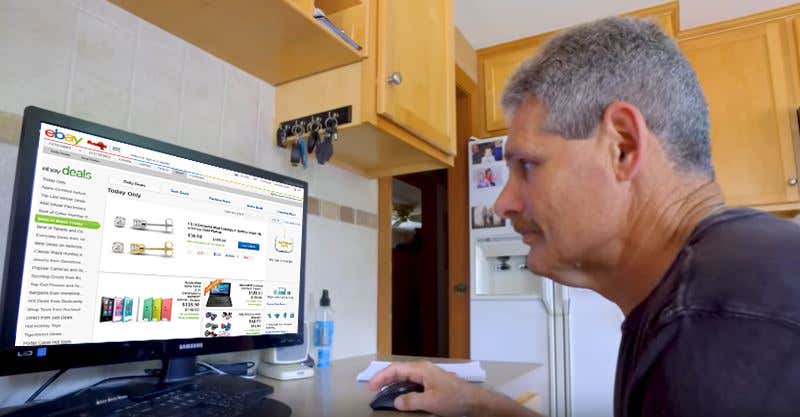 Even after 6 weeks, it in no way resembled a mullet. I simply looked like a guy who desperately needed a haircut. I was true to my commitment and although I gave myself some pretty bad haircuts along the way, I let the mullet grow… 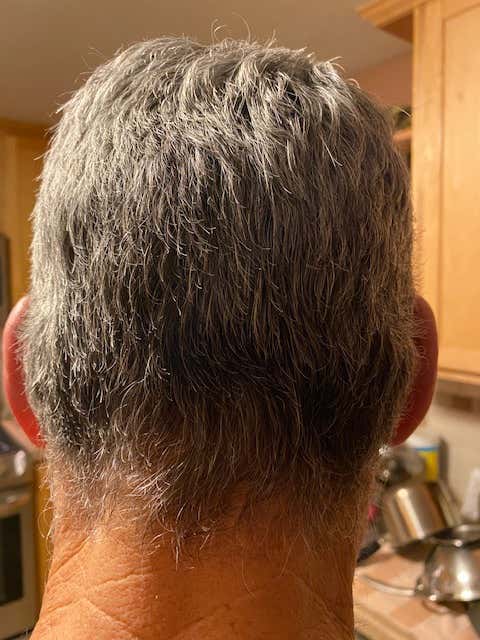 I let it go for months before I made the decision to get a haircut, thinning, but leaving the mullet. By that time my wife said I looked like a "Vagabond" and I couldn't argue. But, with enough gel, it wasn't awful… 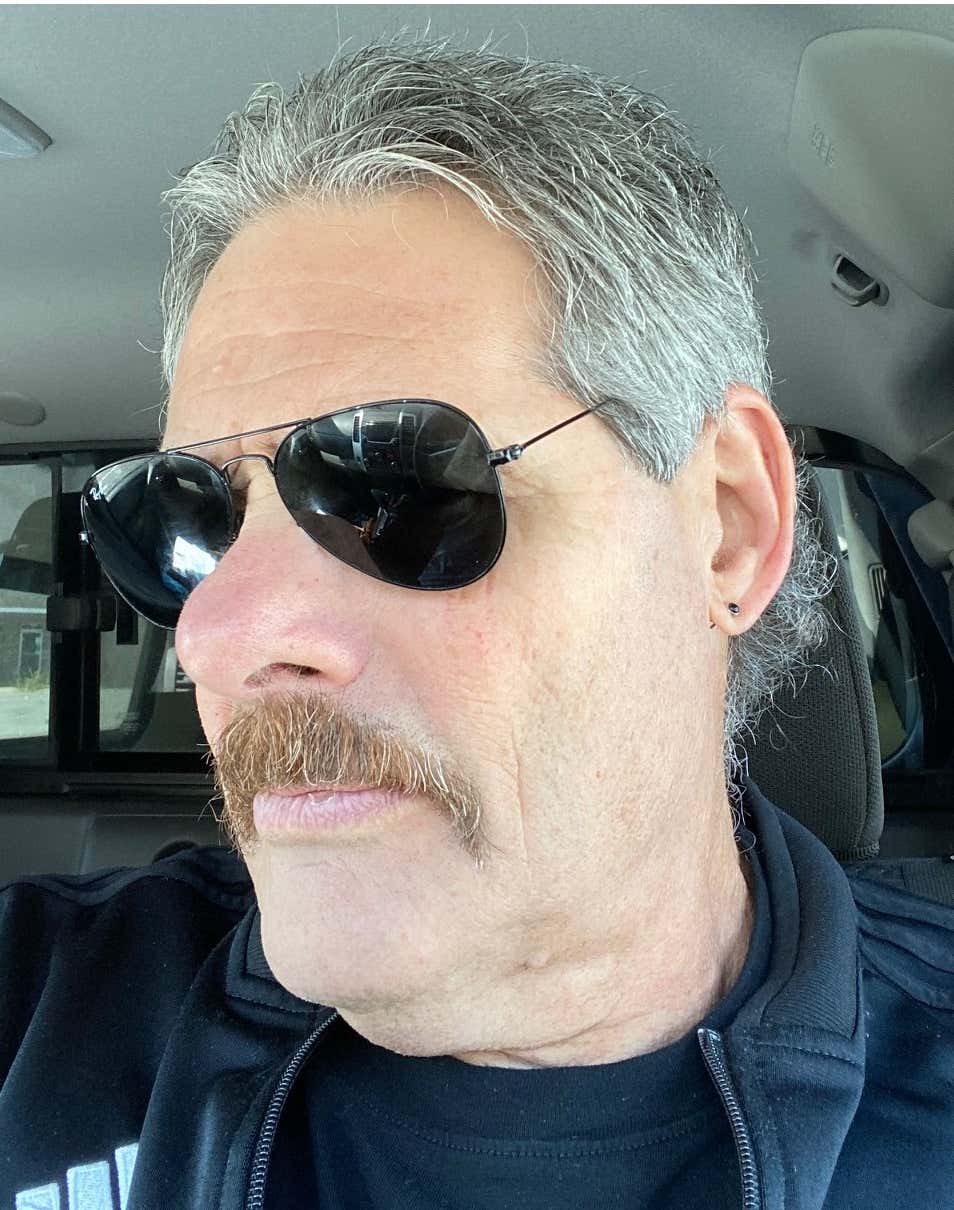 It was getting pretty full, even a little puffy, when I finally decided to let a pro fix it up. I went to see Debbie at Salon Luka in South Easton. She lives a mile from me, she cuts my wife's hair, and her kids are big fans of Barstool. How could I go wrong? 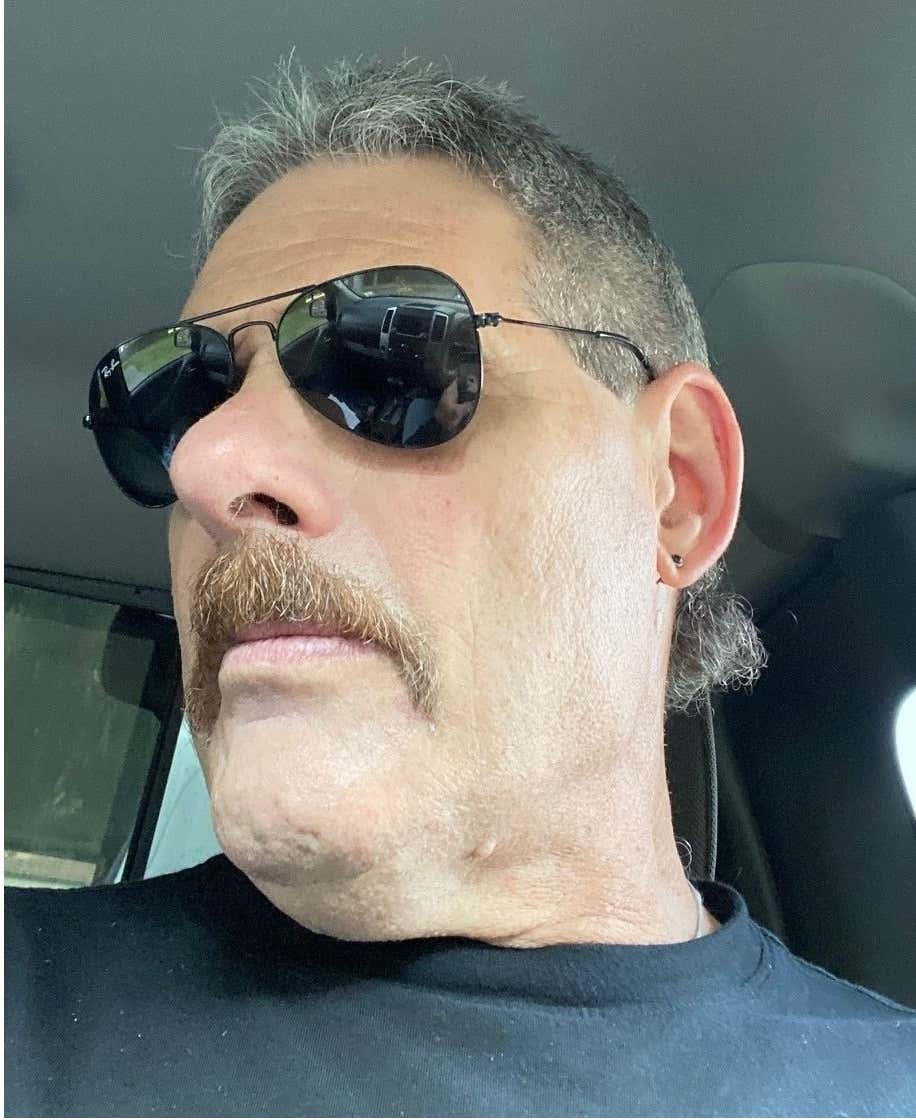 I think she did a great job! Mullet's intact! Eat your heart out DanaB!

* Fashion Tip: You can never go wrong with Aviators!