Here we go. Win or hit the golf course. Yesterday stunk but it is what it is. Flush it and piss all over baseballs today. It's going to be Mike Fiers vs. Dane Dunning to start before giving way to Garrett Crochet and the rest of the Sox young spinners.

The Sox #1 goal right now is for Dunning to leave the game with the lead before giving the ball to Crochet. Dunning is always around the zone, but doesn't have the pure, sexy "shit" that breeds hyper confidence in those who have rooting interest for the team he's pitching for, but that's okay. Get through the order once, and give the ball to Crochet with the lead. That's the first box they have to check off today.

Crochet and Fiers are two pitchers that are diametrically opposed from each other in every single way. One is a soft tossing righty who's 100 years old. The other is a flame throwing 21 year old who's never touched a minor league baseball field. As one of my favorite baseball people ever Jim Leyland said, "give me talent over experience every day of the week". 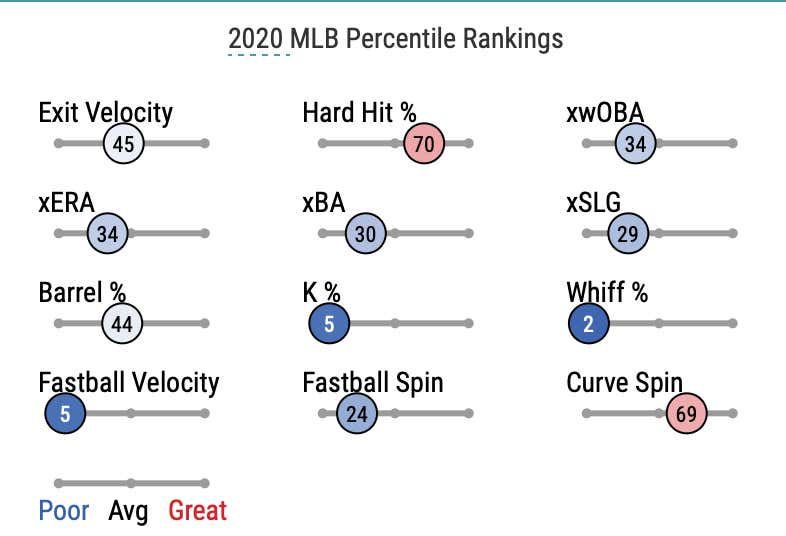 I'm not saying the White Sox will tee off on him, but I'm saying there's zero excuse for them not to. He stinks. He's 100 years old and his best years are a solid decade behind him. Chase him early, get to the pen, and give the ball to Crochet with the lead. Have to have it, no excuses not to.

The White Sox have more talent. It's simple. TA, Grandal, Engel and Pito have been amazing this series, but we need Moncada to step up big time and Madrigal to quit being a fucking bone head. Moncada's been bad this year and we HAVE TO get a breakout game from him. Mike Fiers is as great a candidate to serve him up a few meatballs as he'll see from here on out. That, and hopefully Eloy is giving it a go. Hopefully he can run into one too. With the Sox most likely relying HEAVILY on their pen today, we need runs on runs on runs.

Let's go. Win today and go and beat those trash can fuckbag Astros next week.