Okay so by now just about everyone who reads Barstool knows about "The Guy" and #GuyGate, but if you don't, here's the long story short, and correct me if I'm wrong on some of these details: a bunch of people in the NYC office found some random dude with a few thousand followers on twitter who was a GREAT handicapper. Apparently they had secret meetings about him or some shit and hid him from the rest of the office, specifically Dente and BC. Here's the video of Dente and BC finding out about him: 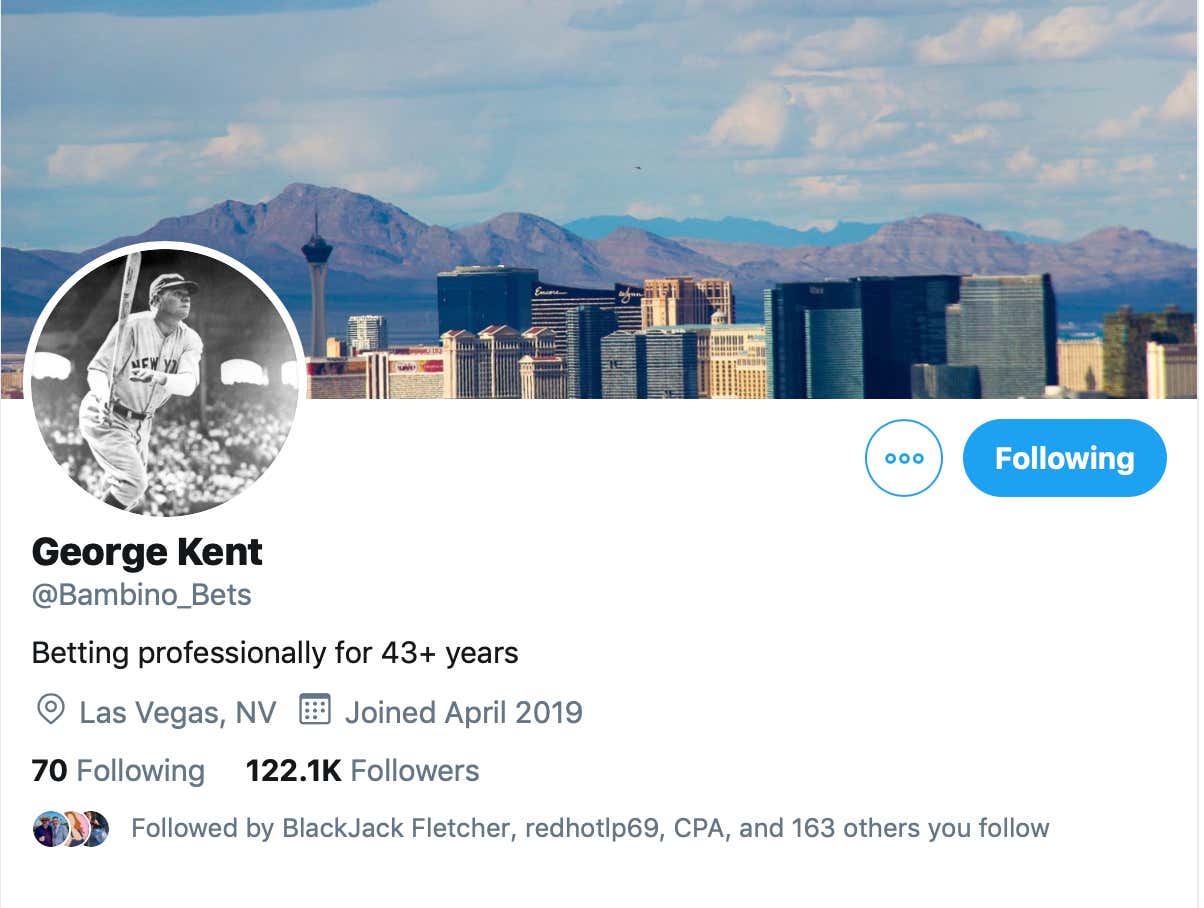 It was hilarious watching his account grow from like 2000 followers to over 100K solely due to Barstool. Degens gonna degen, I guess. Then fast forward to May of 2020. The guy goes completely dark. Just stopped tweeting altogether on May 14th:

And then someone somewhere stumbled upon this obituary…

… and the rumor hot on the internet streets was that this was "the guy" and he had passed away. But nope!!! He dropped a scud missile of a tweet on our heads in July saying he is very alive and to let the other guy RIPIP.  HUGE. We're all back to cleaning up thanks to his picks again.

But maybe not? Incarcerated Bob, that FUCK, says he did actually pass away from Corona and someone bought his account:

Now I know that Incarcerated Bob is a total fraud and a complete hack, but it all makes sense to me. Well maybe not "makes sense" but at least seems plausible. The time stamps all check out and for someone who has 120K+ Twitter followers, you can monetize the shit out of that, especially if you give out MONEY gambling picks.

Just a huge plot twist. The Guy is the only guy on Twitter I have notifications turned on for. As soon as I see a tweet of his, I basically sprint to the phone and hammer his picks. But this is a massive plot twist. Is Incarcerated Bob a blind squirrel that found a nut? Not sure yet, but I NEED to know if I'm tailing a fraud Guy.

So basically this guy went from a nobody, to a huge gambling account, to dead, to resurrected from the dead, to actually dead again… maybe. Stay tuned for further developments.