NBC News- Trevor Noah, the South African comedian tapped to succeed Jon Stewart as host of “The Daily Show,” will officially begin his duties on September 28, Comedy Central announced Thursday. A video on Comedy Central’s website featured the new host “getting comfortable in Jon’s chair.” Noah, 31, landed the hosting gig in March. He was first hired as an on-air contributor in December, and he had appeared on the show just three times before the network announced he would become its anchor. Stewart, who has anchored the show since 1999, has said his final appearance on the satirical news program would be on August 6.

Wanna know why I’m booing? Because I’ve officially turned on Trevor Noah and it’s through no fault of his own.  I simply don’t want Jon Stewart to leave.  I’m sure Noah is a fine man, a nice man, a funny man.  But he ain’t no Jon Stewart.  Why is Stewart leaving?  Makes zero sense.  Ohhhhhhh he’s been doing it for 17 years and wants to do other things like direct movies and hang with his children who he never sees.  Bullshit.  He’s just being selfish.  Him leaving shouldn’t be about him, it should be about the viewers who don’t want him to go.  Straight up selfishness from Stewart with his decision to leave and finally relax.  And now there’s a date when that no-good-not-funny-but-probably-is-funny-I’m-just-bitter-about-this Trevor Noah will debut. September 28th.  Sucks.  It sucks even more because, since he’s leaving in a couple months, some of Jon’s guests on the show are his friends and they do the whole, “Let’s hang out and stuff when you’re done” and it gets emotional and next thing you know I’m crying.  This just sucks.  A big ball of suck. 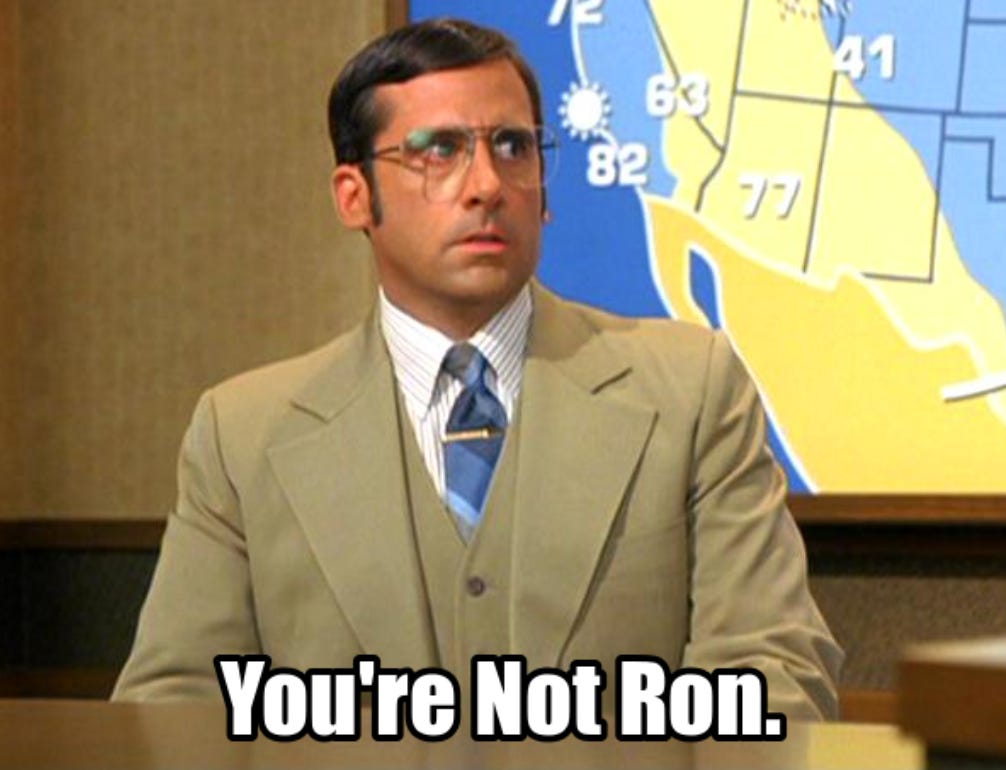