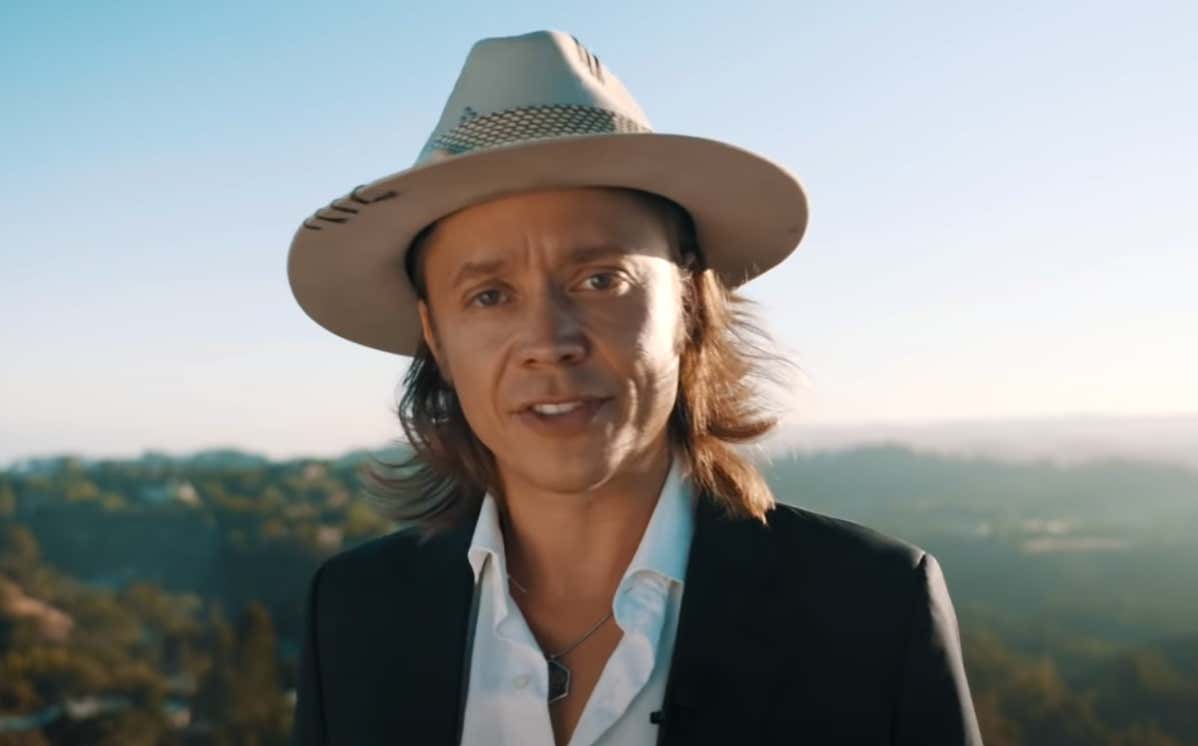 This LOSER dink who choked when the pressure was on…

Has grown up to be a real life bitcoin billionaire and he's running for President. He is now this dink

I don't know I just watched there. If you skipped over the campaign video, I implore you to stop reading and hit play because that was straight up a cult recruitment video. The music, the dramatic landscapes, American iconography, and words like technology, amoral, bitcoin, jackhammer, future, children's children. This guy touched them all. He's like a bizarro Andrew Yang where he is HEAVY on the tech side, but has you know…maybe the worst look of all-time 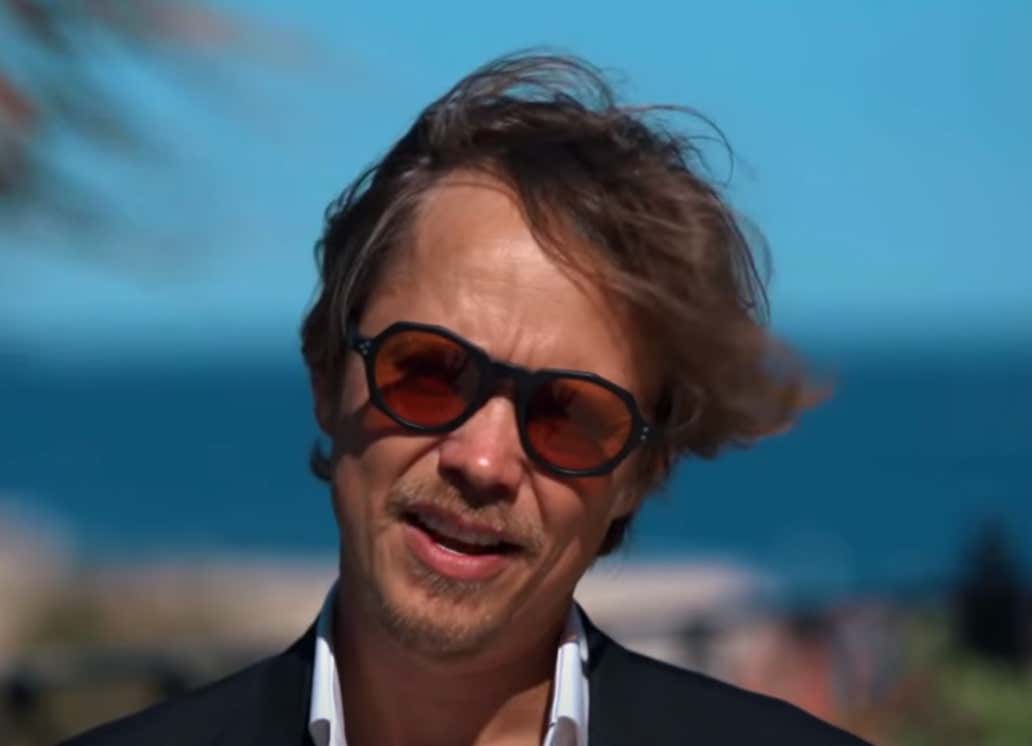 Remember when Obama got elected in 2008? People were in amazement that we had elected a black president. That was something that would've been unthinkable 50 or even 20 years before. Our grandparents would not have believed it was possible. That's kind of how I feel about Brock Pierce here. Some day the country might be able to elect some weirdo tech guy with long hair, weird sunglasses, and douchebag necklaces and a name like "Brock". We just aren't there yet. Eventually the millennial douchebag names will crack through and become so common place that we will go to the polls to vote for a person named Caden or Jayce or Landon and not think twice about it. It's a scary thing to think about, but when you have this dink named Brock chipping away at the boundaries of our sensibilities it's only a matter of time.