Here's a rockin Red Hot Chili Peppers performance of 'Warped' from the 1995 MTV Video Music Awards featuring Dave Navarro on guitar (who even gives us a little taste of Jane's Addiction's 'Three Days' in there). Fucking tremendous riff on this one. 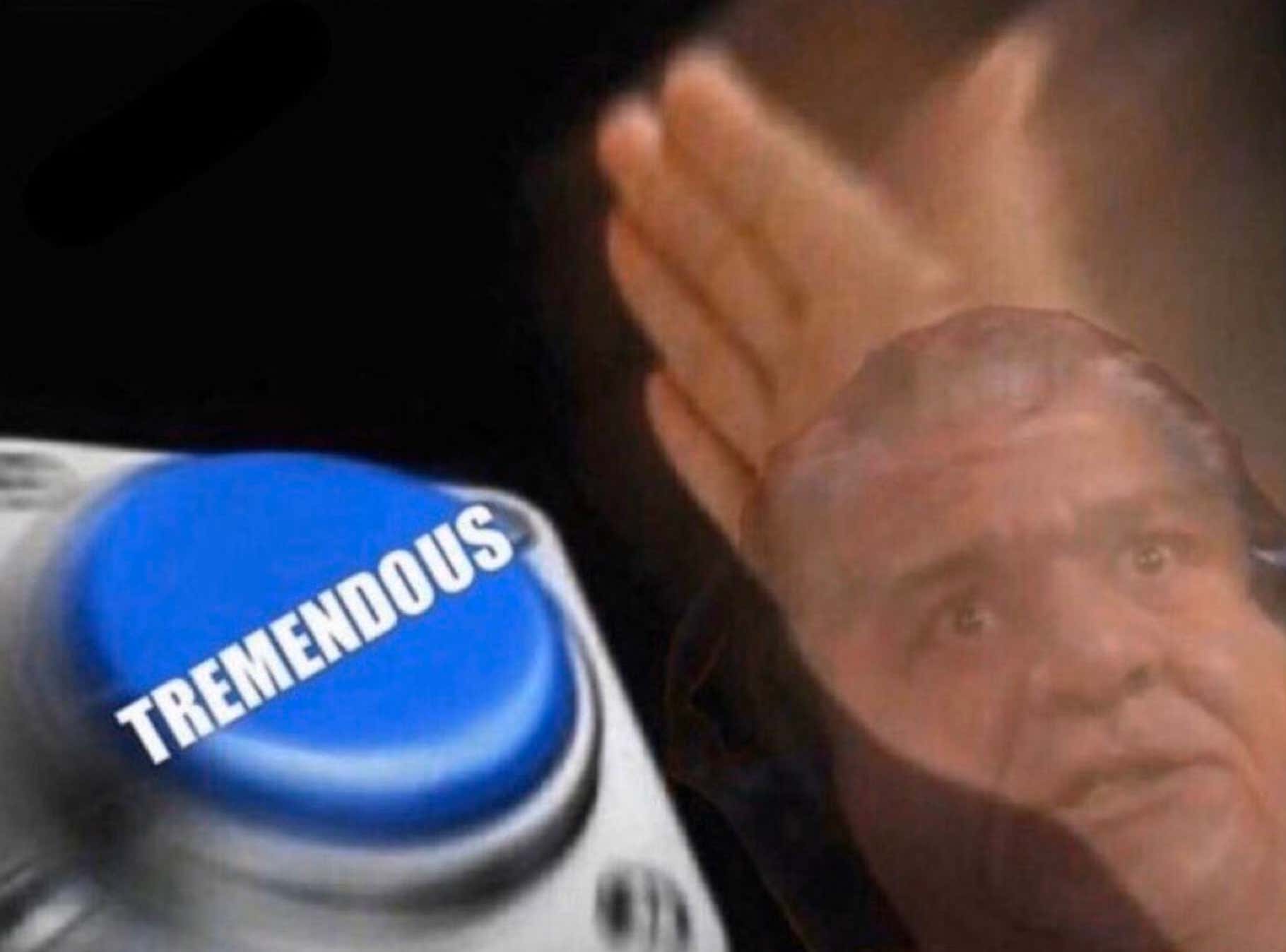 For those unaware, Navarro played on the Chili Peppers' album 'One Hot Minute' and was a super hot commodity as a guitarist in the 80s-90s before hosting 'Ink Master'. He was actually Axl Rose's first choice to replace Izzy Stradlin when he left Guns N' Roses in 91, but never showed up to a rehearsal, so he didn't get that gig.

He DID play on this track for 'em later on, tho….

…ANNNND he's the guitarist on Alanis Morisette's 'You Oughta Know' (which also features Flea on bass)….

…which is kinda rad! Shoutout Dave Navarro for being a versatile-ass guitar player. Enjoy!