USA Today - A few days before Christmas, renowned pianist João Carlos Martins summoned his friends to a Sao Paulo bar so he could show off the best gift he’d received in decades: a new pair of bionic gloves that are letting the 79-year-old play with both hands in more than two decades.

Considered one of the great interpreters of Johann Sebastian Bach’s music, the Brazilian classical pianist and conductor had retired last March after 24 surgeries trying to stop pains from a degenerative disease and a series of accidents. His limitations had forced him to work mostly as a conductor since the early 2000s.

But since the closing days of 2019, friends have been returning to Martins’ downtown penthouse to hear him bring Frédéric Chopin, Wolfgang Amadeus Mozart and his favorite Bach back to life at his Petrof piano.

Before the gloves, which were especially developed for him, the pianist could only play songs slowly with his thumbs and, sometimes, his index fingers.

“After I lost my tools, my hands, and couldn’t play the piano, it was if there was a corpse inside my chest,” Martins told The Associated Press.

“I might not recover the speed of the past. I don’t know what result I will get. I’m starting over as though I were an 8-year-old learning,” he said, joined by his poodle Sebastian. His dog’s name, of course, is a tribute to Bach.

The “extender gloves,” as their inventor calls them, gave Martins a goal: Play the piano again at New York’s Carnegie Hall in October, when he is scheduled to conduct a concert celebrating the 60th anniversary of his first appearance there.

Martins, meantime, is practicing early in the morning and late at night, to the delight of his neighbors, until he can interpret an entire Bach concert perfectly.

“It could take one, two years. I will keep pushing until that happens,” he said. “I won’t give up.”

80 year old. Back to square one. But super grateful to get the chance once again and won't quit until he's back on top.

Let's have a week! 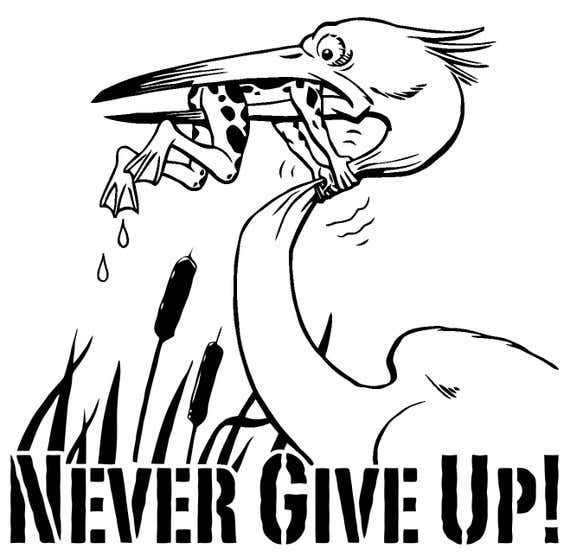