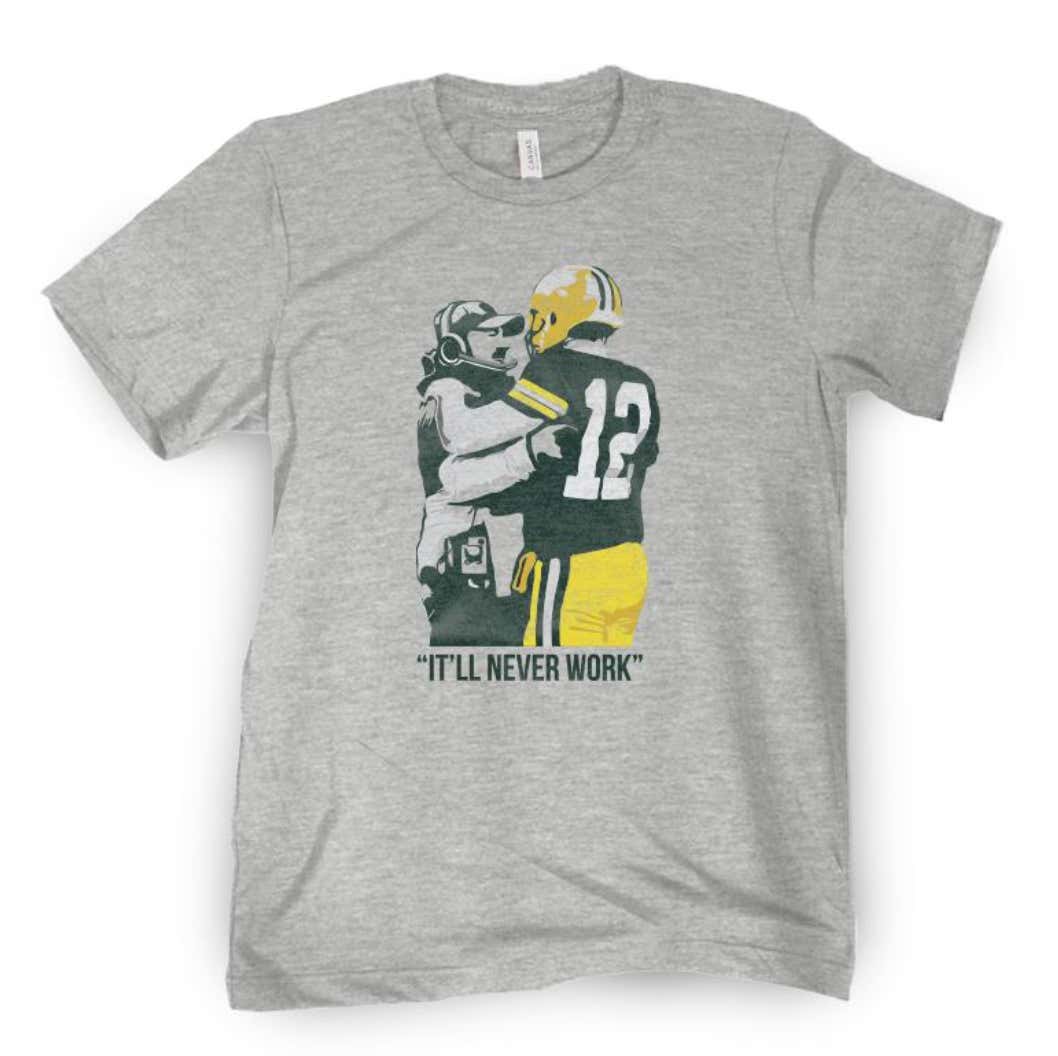 The moment the Packers hired Matt LaFleur, the haters started yapping about how it would work because Rodgers was difficult, wasn't coachable, was the reason his Mike McCarthy was fired, blah blah blah. Unfortunately for them, in their first year together, the Packers went 13-3 and were one game away from a Super Bowl.

And now, two weeks into their second season, the offense is rolling and Rodgers looks unstoppable heading into New Orleans for SNF.

"I think Matt’s definitely more comfortable in his second year. That’s natural -- any leadership position you’re always going to learn and probably be most critical of yourself between Years 1 and 2. I think he’s very comfortable and explaining things really, really well…. I think last year did a lot for Matt and I, just understanding each other… We would have conversations early in the morning and a lot of conversations late at night about things we were thinking about, him asking my opinion about things, me kind of bouncing things off of him and trying to see where he was coming from.

Those moments - and really like I said, the desert rose of all it being the Zoom meetings this offseason - I think really helped our relationship to progress to where we’re hashtag #FriendGoals."

And they said it would never work…