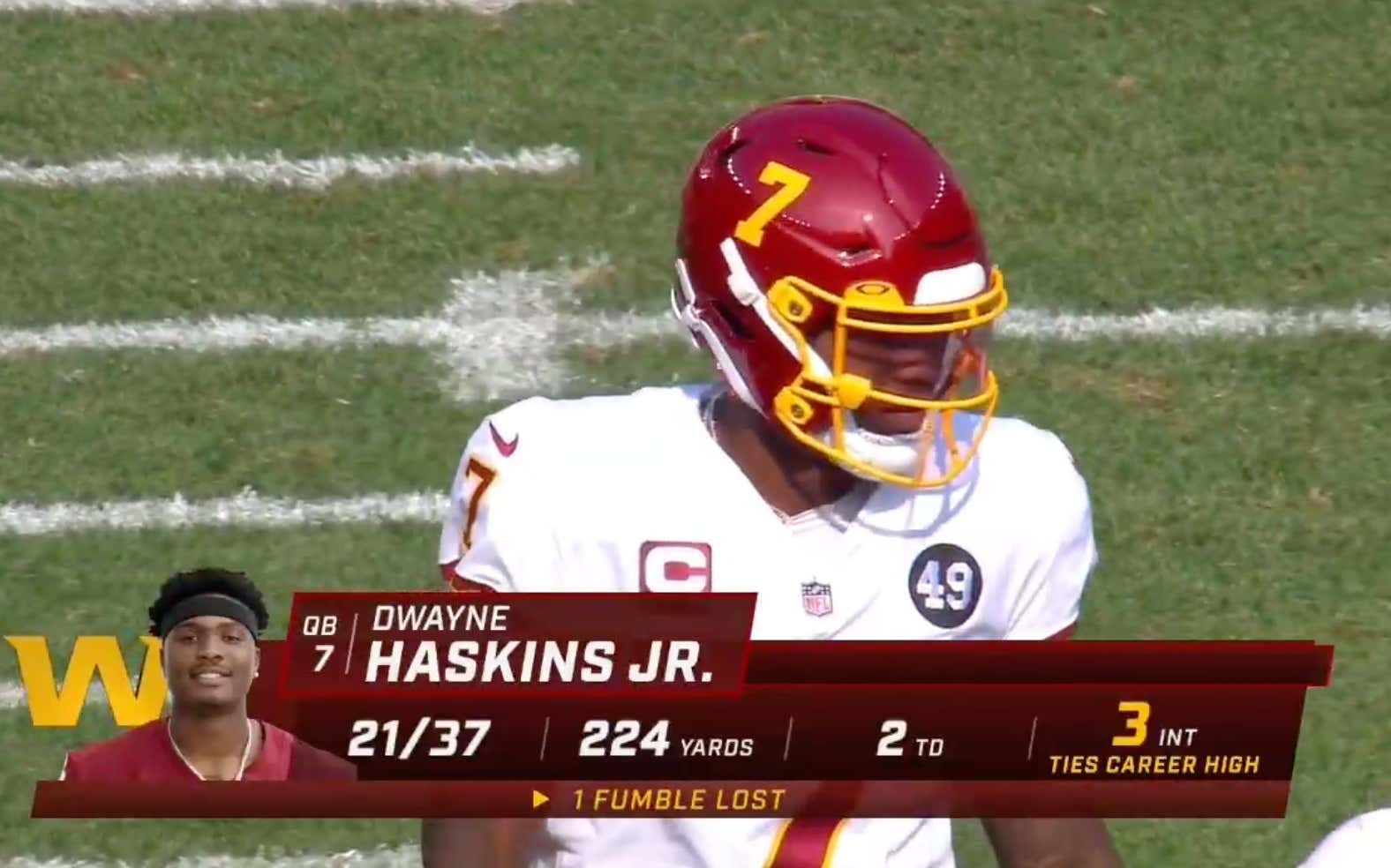 Ya know, you can't really throw 3 picks and lose a fumble and expect to win the game. It just, wasn't a good game for Haskins. It was a tough one to watch. Some good throws sprinkled between some bad ones. There were some weird side arm slings, some throws off his backfoot for no reason, and all in all, just a very meh day for number 7.

Between that, Matt Ioannidis and Chase Young both leaving the game in the first quarter, and a bunch of other malarky, it was simply a bad day to be a fan of the Washington Football Team.

On the positive side, Montez Sweat had the best game of his career. I mean that dude is a monster and a half. Holy shit he was in on every play just being a force. With Chase out, it was great to see Montez step up.

Washington Football: I don't know what I expected.