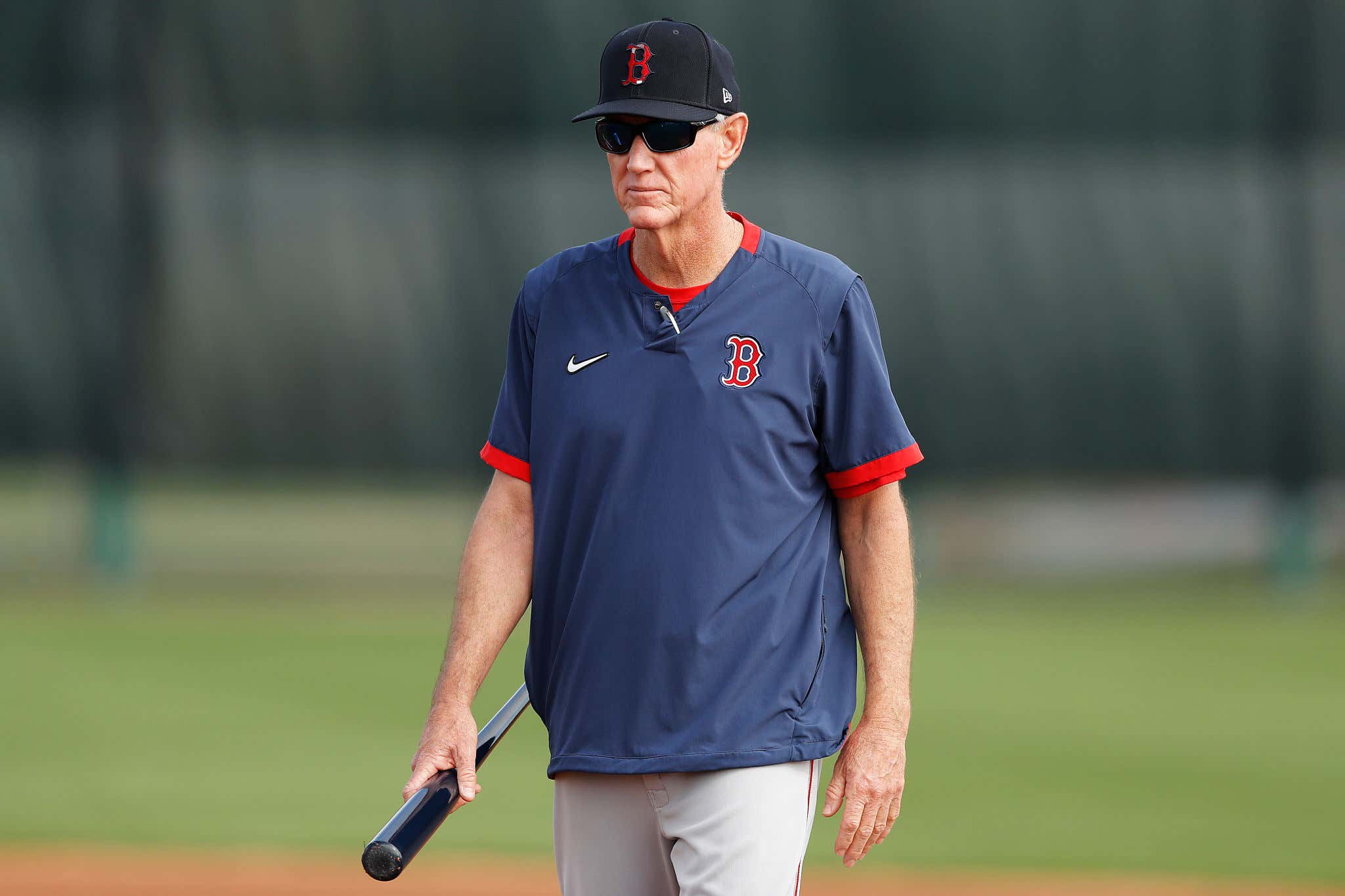 This news should serve as a surprise to a grand total of zero people. Ron Roenicke was never going to manage the Boston Red Sox beyond the 2020 season. Usually in a managerial firing blog, the author would spend a few lines ripping said manager to shreds for what ended up being a failed tenure at their post. I'm not going to do that. Quite the opposite, actually.

I've got nothing but praise for Roenicke. He didn't ask for this. He was more than happy to play out the string as Alex Cora's bench coach in the final year of his deal. Roenicke was rumored to have been planning on retiring after 2020 when his contract with Boston expired. Instead, MLB investigated the Astros and the Red Sox, which directly impacted his job, even though he was involved in neither investigation. After the Red Sox's dismissal of Cora as a result of his involvement with the Astros' scandal (he was completely absolved of any wrongdoing in Boston), Roenicke was forced into a managerial position that he quite simply did not ask for.

Roenicke accepted the role, more than likely understanding that he was a one-year placeholder. He also accepted the role as a 64-year-old man during a global pandemic. He also accepted the role knowing that his roster wasn't going to sniff a World Series title. He didn't have to do that. He was knowingly setting himself up for failure, biting the bullet for the organization and wearing it every single day for arguably the most difficult season in Red Sox history. And he did it every single day with class. He never lashed out at any umpires, handled his dealings with the media with respect, and guided a drama-free clubhouse during a last place season which hasn't always been the case here in Boston.

I think we all owe Roenicke a big time thank you here in Red Sox Nation. If you're like me and you want Alex Cora back, you also have to understand how much of a predicament that would've put the Red Sox in if Roenicke declined to manage the team and they had to hire and fire someone after one year from outside the organization.

That brings us to the obvious now that Roenicke is officially ruled out as the manager of next year's team. It has to be Cora. I can't promise you that it will happen for sure, but I can promise you that Cora is the best candidate for the job. Chaim Bloom just wrapped up his press conference announcing Roenicke's dismissal, and he did not rule out Cora's return.

He didn't say much else about him, because he didn't want to say anything about Cora without speaking to him first, something that Bloom cannot do until after the conclusion of the World Series. Regardless, he didn't say no. And if it's not an outright no, then he has to be your guy. You can't make a stronger case for anybody else in baseball.

And for the crowd that thinks Bloom is going to want "his guy", that's not how it should work. Bloom should be hiring a manager that best puts the Red Sox in a position to win a World Series title. There is no human being on earth who is in a better position to do that with this group than Cora. Do the right thing.