It seems like poetic justice that of course Corey Perry would score in double OT to send this series to game 6. I mean what a fucking pest this guy is. Throughout out his entire career he's just always been such a menace, and I coulda sworn he's won multiple Cups because he's always around stirring shit up, but his only Cup was in 2007 with the Ducks. Regardless, if someone was to prolong this series, of course it was him, on the heels of last night's balls chop.

Was him cutting off Brayden Point's nuts the turning point of this series? A logical person would say no you dumb dumb, the Lightning still won that game. But an ILLOGICAL person would say hey, now it's 3-2, anything can happen.

This is still obviously Tampa's series to lose. They are unreal to watch. I'm rooting for an all-time collapse, and would certainly be something if it started with a Corey Perry 2OT goal. Let's see if the Stars can force a game 7 on Monday. Go Stars. 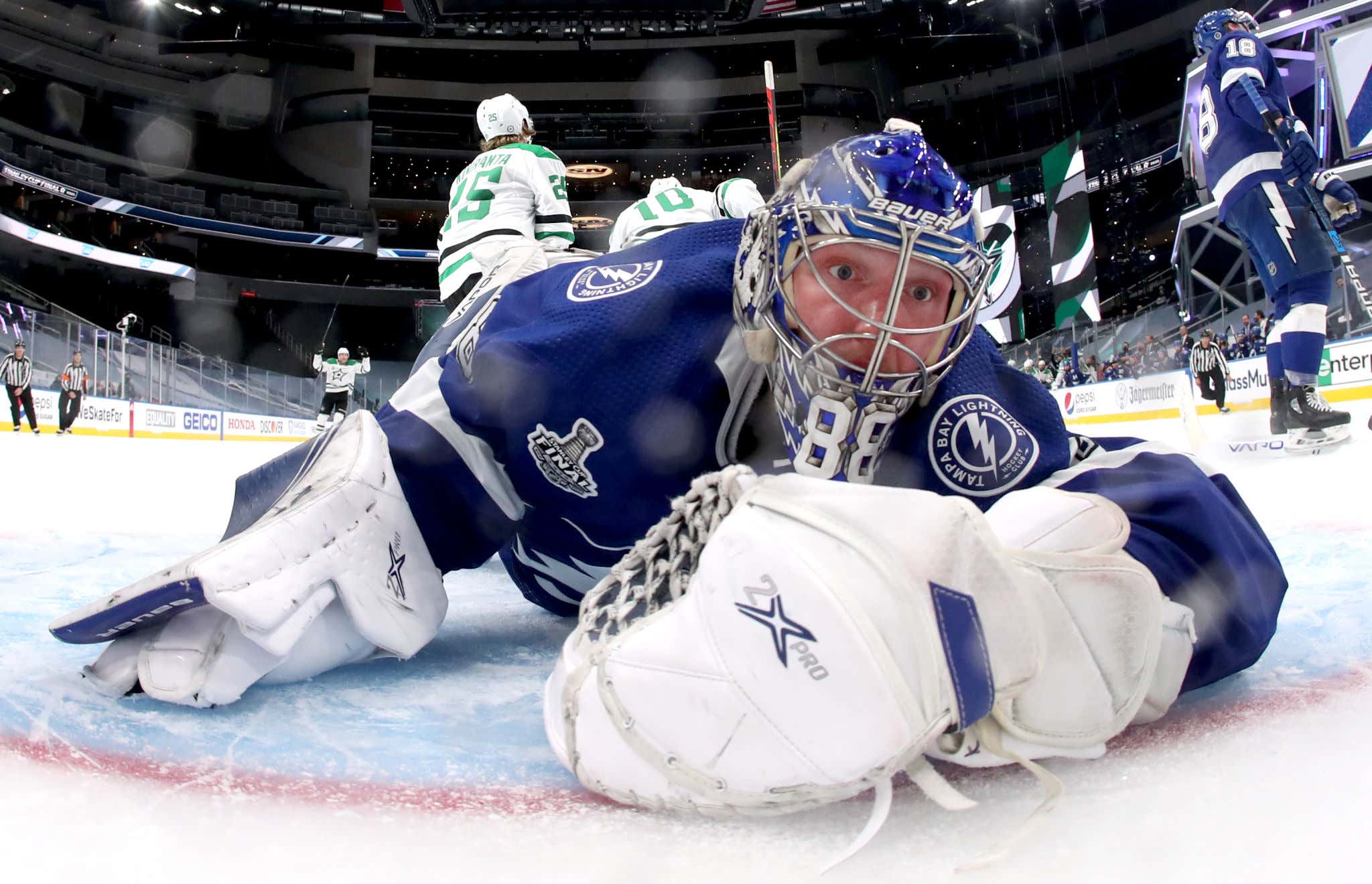