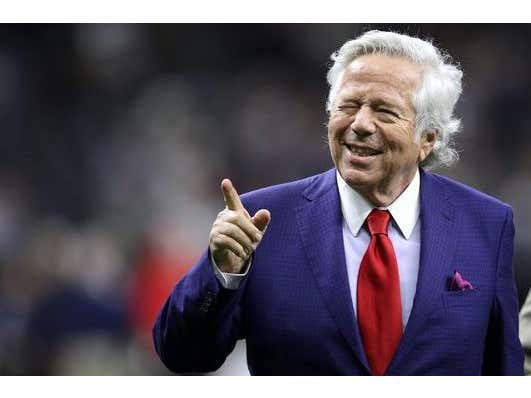 The path to freedom has been a long, tough road for Mr. Kraft. But today, after years of fighting, the terrible swift sword of righteousness stabbed corrupt governmental abuse and prosecutorial overreach right through it's cold, black heart. But not before this intrepid reporter got in the last word.

The charges against my man RKK have been dropped:

AP - Florida prosecutors dropped a misdemeanor charge against New England Patriots owner Robert Kraft on Thursday after courts blocked their use of video that allegedly shows him paying for massage parlor sex.

And Aronberg did just that a short time ago. In a Zoom press conference that was at once insincere, fake defiant, self-righteous and pandering as anything you'd find in the entire series run of "House of Cards." He claimed he was forced to drop the case because of high powered attorneys threatening frivolous lawsuits. Called Orchids of Asia a "brothel" operating in the middle of a respectable family shopping center. Played the class warfare card by mentioning how "members of a country club" were "lined up" outside the place. And continued to insist there were underage sex slaves being held captive there, a narrative his own office disavowed over a year ago.

I know all this because I was there on the call.

Aronberg took questions via text. I had dozens in mind. At the very least, the ones I went to Florida to get answered only to get turned away by the very public servants who couldn't shut up about the Orchids of Asia investigation when they announced the charges.

I had the first two on the chat board. They were:

He ignored those and skipped ahead to the ease and comfort of the relative softballs being lobbed at him. Until finally he answered this one, addressing "Jerry" by name:

See for yourself because it's the last answer he spat out before he cut it short like someone had pulled a fire alarm. Some word soup about how they made the announcement after the charges were filed. Or something. Which ignores the fact that they had literally dozens of accused they could've charged over six months of surveillance, but dropped everything and immediately called a series of emergency press conferences as soon as they found one who is a world renown celebrity/billionaire/business owner/philanthropist.

Frankly, I'm glad it ended the way it began way back in February of 2019. With conniving, disingenuous political creatures granstanding for votes, me taking a stand on behalf of a great man who did nothing wrong, taking the fight to the corrupt Halls of Power, and in the end, getting the last word in.

Rest easy, citizens. And sleep well. I'm your silent guardian. Your watchful protector. Your Dark Knight. And I stand by my friends no matter the cost. 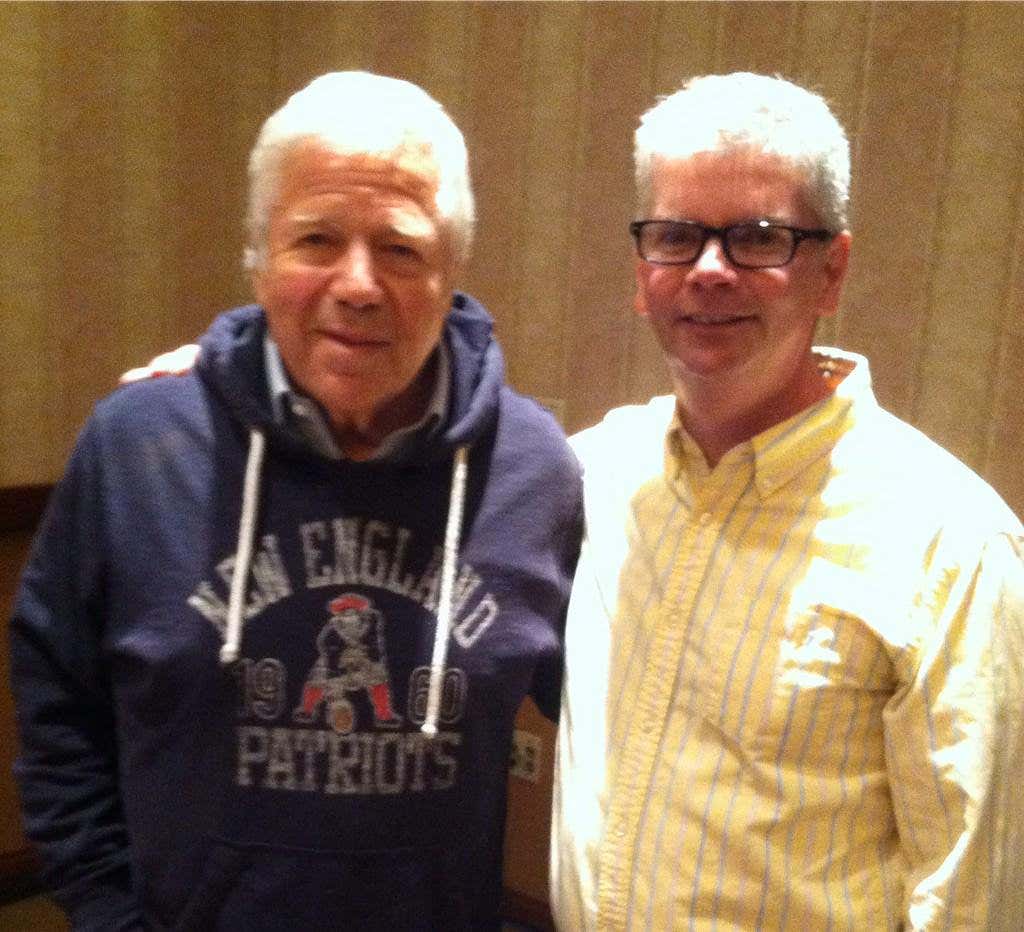 The Tug Rule is over. And justice has been done.