Writer's note: I'm Carl’s intern who made him a bunch of money for years with my independent NFL betting blog before stepping up to Barstool all of last season.

After a perfect Week 1, I correctly told you to take the Giants with the points and cautioned against KC -9 last week. I was WAY off with the Eagles though; a wise betting man once told me, "May your mistakes be infrequent and spectacular." Ok, I made that quote up, but if you only lose 43% of the time, it doesn't matter how bad those losses are. You might as well take the guillotine early instead of getting your still-beating heart ripped out on a backdoor cover. Wentz taking this ill-advised shot with a 5-foot-wide throwing platform on 1st down lopped the head off of Eagles bettors real quick:

My only miss through two weeks - I'll take it. Here come some more winners.

Action: 19% of bets on Vikings

I hate it, you hate it. It's the most disgusting bet on the board this week.

But forget players, match-ups, scheme, etc. Let's take a HUGE step back and simply look at the market here.

The Vikings have been outscored 45-71 in their winless start to the season, while the Titans are sitting undefeated atop the AFC South. Why is this under a field goal?!?

Sportsbooks opened the line at TEN -2 despite knowing every bet would be placed on the Titans, and they've only shifted it to -2.5 since. This tells me that they're scared shitless of moving to -3 because a few major groups will place BIG money on MIN +3.

I hear you - Mike Zimmer's defense lost elite talent in the offseason, lost key contributors to injury, and is struggling severely with fresh faces in the secondary. They look like shit. But if we can take anything from former Vikings CB Xavier Rhodes arriving to Indy this year and saying the Colts' defensive scheme is "so much easier," it's that Mike Zimmer's defense is complex. I'm not saying everything will change in one week, but the Minnesota D will only improve over time.

You shouldn't blindly (no offense to Zimmer) bet on the "who the fuck would bet on them?" team, but if you have a competent coach backing that team, you hold your nose and take them 10 times out of 10. Mike Zimmer is more than competent, and considering the respect that sportsbooks are giving Minnesota by keeping this under a field goal, the books agree.

This game reminds me of when the 7-1 Packers were favored by only 3.5 points at the 3-5 Chargers in Week 9 last year. The line made no sense, and 87% of the bets were placed on the Packers. I took the Chargers simply because the public was taking sportsbooks for fools, and the Chargers won outright 26-11.

Take it from Titans TE Jonnu Smith, who can strangle himself with his own neck muscles because he has the biggest traps since Takeo Spikes: 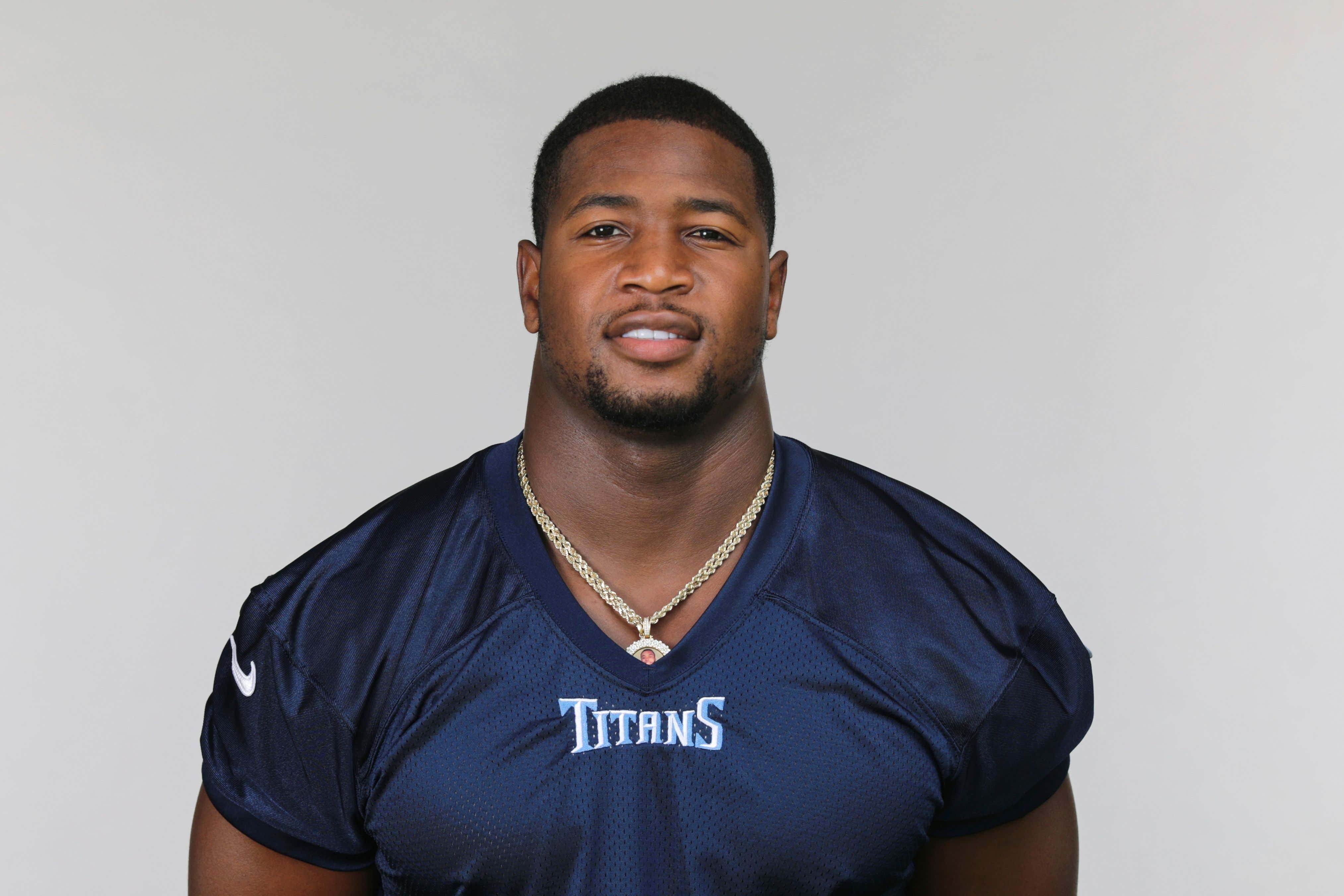 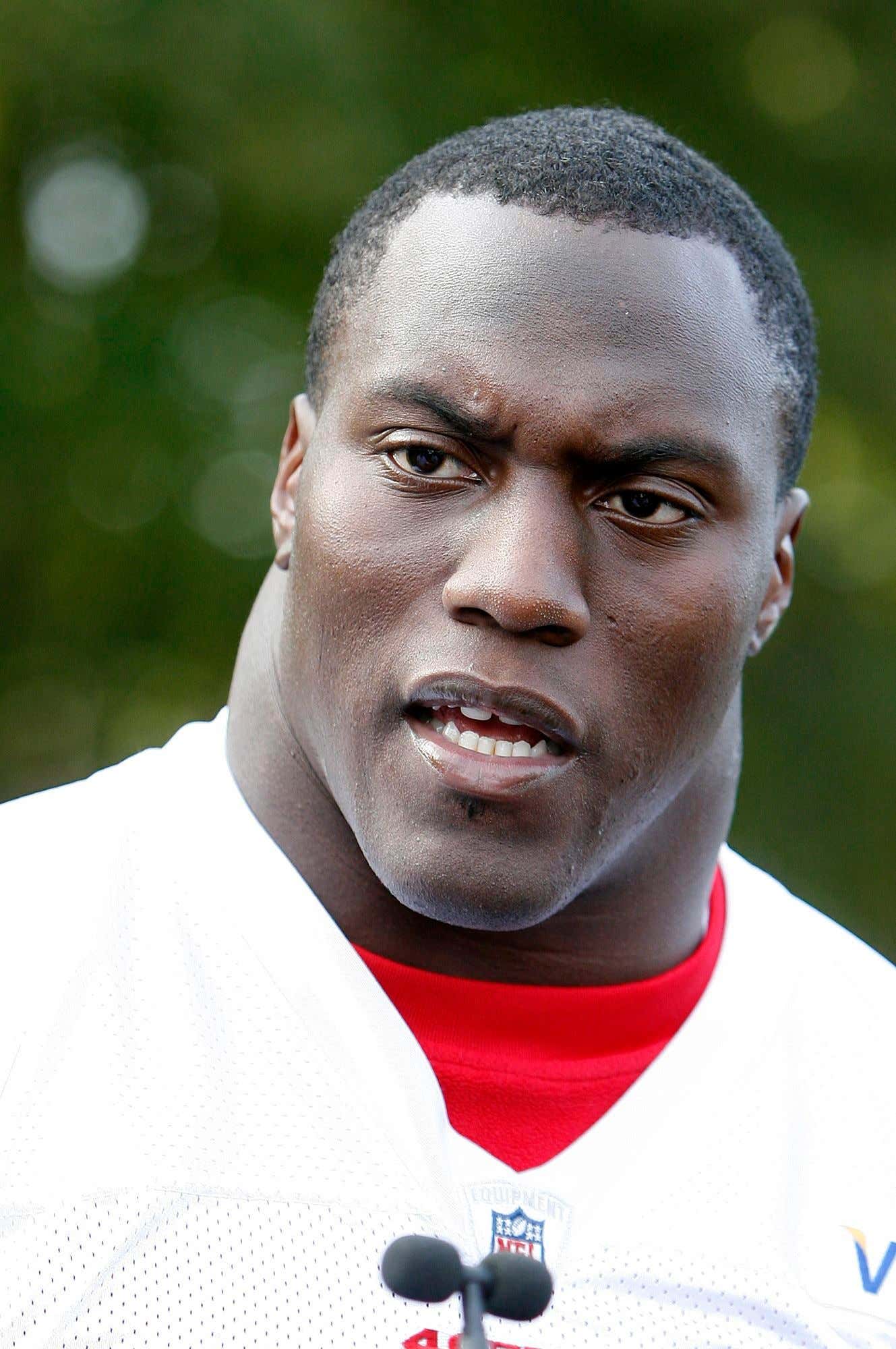 …this is a trap game.

Sportsbooks aren't ones to willfully bend over to the public like this. Take their side here and avoid being on the receiving end.

The Raiders just convincingly defeated a Top-4 Super Bowl favorite in the New Orleans Saints in prime time, while New England's vaunted D surrendered 5 TD passes on the national stage Sunday night. These recent performances are enough to retain NE value and prevent betting action from being insanely imbalanced towards New England. Unlike my first bet, I want you to jump in with the majority here.

The idea of Gruden as a defensive mind or GM is a joke, but he is a great offensive coach. He has quickly established an identity through pounding Jacobs behind a handsomely-paid offensive line while sustaining rhythm through the air to their lifeline in Darren Waller. But against the Patriots defense, Gruden has several problems.

New England will be able to do their typical "take away what you do best" thing through the following: 1) slowing down Jacobs because the Raiders O-line is weakened behind injuries to Richie Incognito and Trent Brown, 2) upholding their historical reputation of shutting down opposing TEs (Waller), and 3) leaning on their experience of facing a dink-and-dunk Patriots offense in practice over the past couple years that was much more versatile and sophisticated than what the Raiders have to offer. The Patriots are going to challenge Carr to beat them deep with a disjointed combination of WRs I forgot were still in the league (Nelson Agholor, Zay Jones) and young WRs still getting accustomed to the system after a shortened offseason. This is going to disrupt Carr's rhythm and cut drives short.

Looking at coaching records against the spread, Gruden is atrocious off of wins, and Belichick is great off of losses. This intuitively makes sense. Gruden is a "fuck yeah!" emotional coach, which translates into positive and (in today's case) negative swings in his team's effort, while Belichick is a cold-blooded serial killer with NO change week-to-week. The Raiders are riding high off their win over the Michael Thomas-less Saints, and they're not gonna be ready to travel east for an early start against a locked-in Patriots team.

Lastly, you can't underestimate the fun Belichick and McDaniels are having with a physical freak at QB this season. They drew up wildly different game plans for Cam from Week 1 to Week 2, and nobody knows what they'll have in store today against one of the worst defenses in the league. They're coming out of a 20-year marriage with some A+ missionary, but with their new fling they're lighting candles, breaking out oils, and trying positions that you never knew existed.

Belichick doesn't need motivation, but he sure as fuck has it in a bounce-back spot with a QB that was overlooked by the rest of the league. Get your money on the Pats.