This was one of the bigger shocks to start a game that I can remember. Fully expecting to see Tyrod Taylor come out and play some safe football, all of the sudden our shiny new first round pick is behind center and rams it right down the defending super bowl champs throats for a touchdown on his very first drive as a professional football player.

That was also the first rushing touchdown by a Chargers QB in NINE YEARS! The last time Rivers was able to mozey into the endzone, I was still sneaking sips of Admiral in the woods near my high school. He followed up with a beautiful TD toss to fellow rookie Jalen Guyton, and delivered a pretty crushing hit to Damien Wilson.

On first glance, I thought Herbert died. Passed away. Right to the heavenly beyond like the winnie the pooh gif. But he got up! And Wilson didn't. He had some rookie mistakes, like not getting rid of the ball during an obviously destroyed play and throwing a lofted INT instead of taking the clear first down, but also made some throws I'd never expect out of a rookie like this:

With the exception of the few mistakes that are reasonable considering that he is A. a rookie and B. didn't know he was starting until just before the game, I think the futures like pretty damn bright right now. I think it's fairly obvious that if he can play this well vs this calibre of a team, then he is, in fact, starting quality. I feel bad for Tyrod Taylor, but he knows the deal since he's been in this situation a hundred times by now. 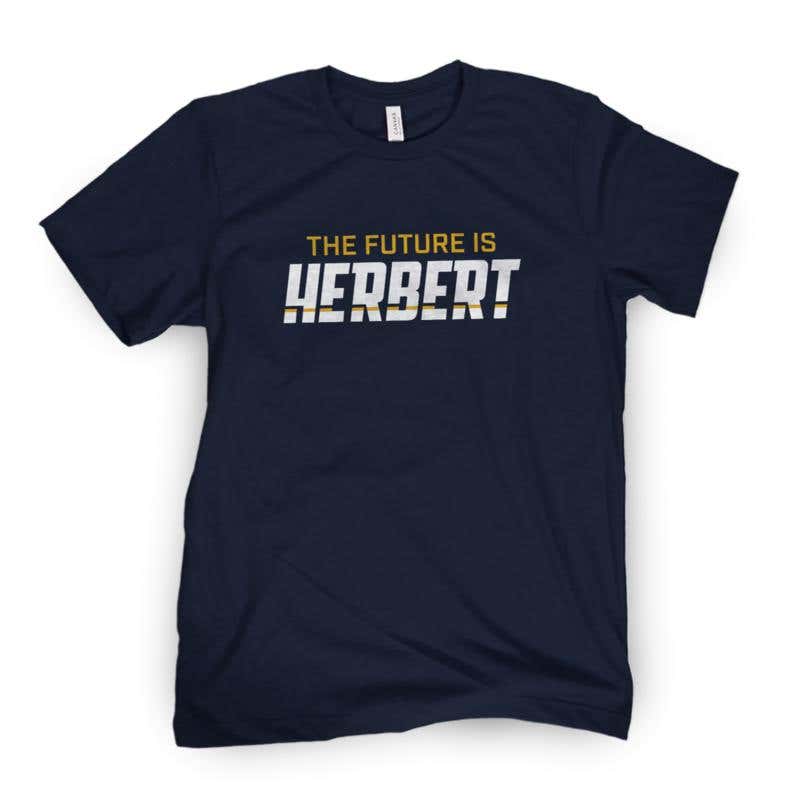