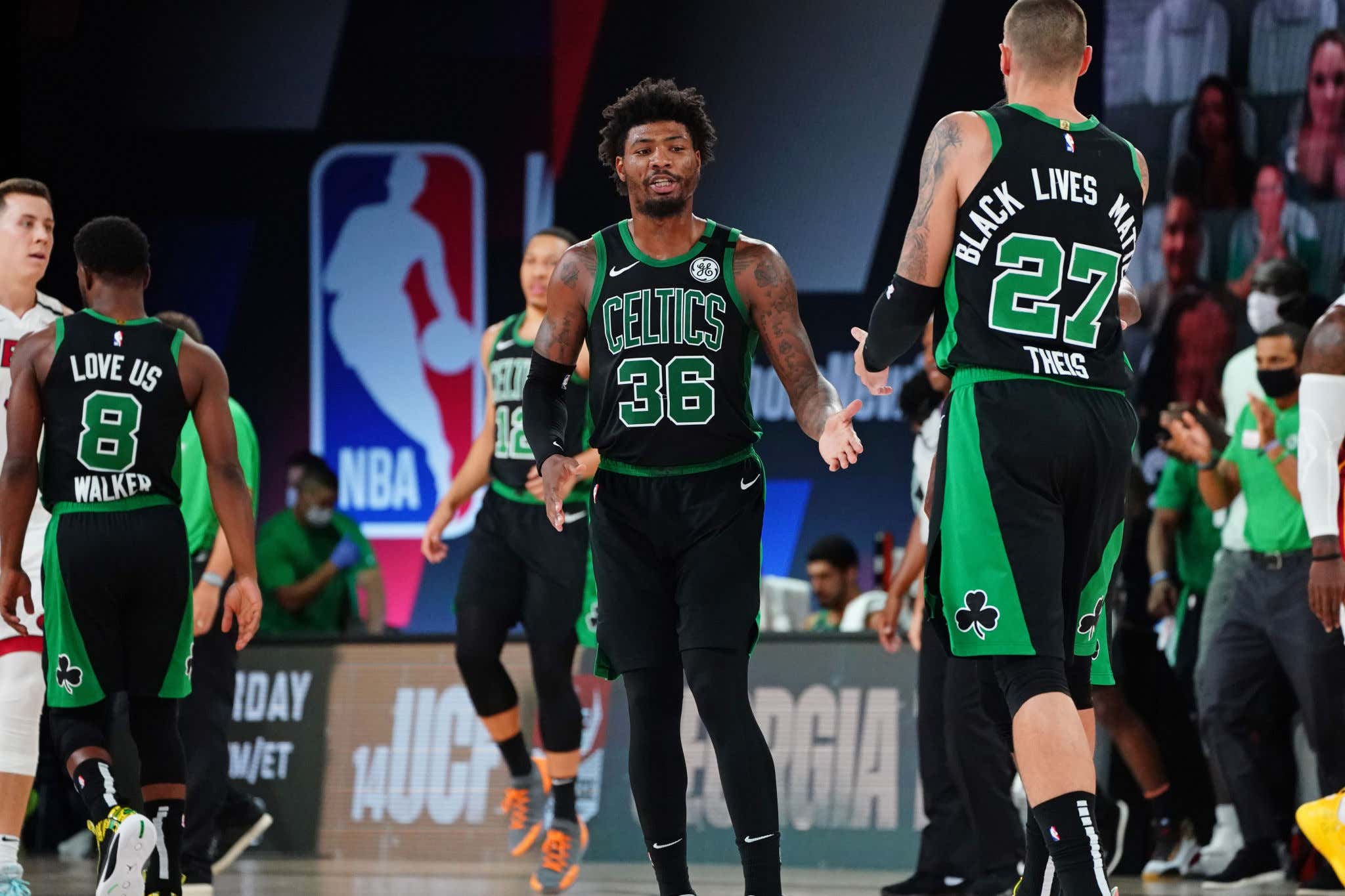 I don't even know what to say. How many more times can this team hurt us? Blow a 14 point lead in the fourth in Game 1, then you come back and look great in Game 2. Build a 17 GODDAMN POINT LEAD and yet you still can't fucking win. Pathetic doesn't even begin to describe it. Not only that, but you add to it 5 billion turnovers, and I'm sitting here speechless. Just gutless basketball from everyone involved. Once again they had no idea what to do with the Miami zone, their offense went to complete shit in the third quarter where they pulled this bullshit

and then they fell down behind 8 only to come all the way back and be up 5 in the fourth. They were in the bonus with around 8 minutes left! Sadly, it was the same old fucking story. The Heat made the plays in the clutch, this time it was Goran Dragic making dagger shot after dagger shot, and now the Celts season is on the line. A series in which they should be up 2-0 they now find themselves in a 0-2 that may as well be a 0-10000 hole. So fucking frustrating.

There's simply no excuse. This is on Brad, this is on the players, have some fucking pride. It's embarrassing. Credit to the Heat, they just keep coming at you but I'm sorry. This is on the Celtics and their inability to not suck ass the second they get up by double digits.