So Tuesday on The Yak, I admitted to spending last summer and fall masquerading as a xenophobic, gentrification-loving Iranian American woman and writing increasingly controversial columns under the pen name “Abrashima Kazimi” for a local Chelsea newspaper. I’ve actually been meaning to get this off my chest for a while now but refrained from making it public in hopes of scoring more freelance gigs for Abrashima in the future. But here we are.

The fiercely outspoken columnist "Abrashima Kazimi" was conceived last May after I became aware of a particularly grimy newspaper stand outside our office building. The permanently stained orange fixture smelled more like toxic waste than the rest of the actual pieces of trash and feces that flooded the block. And it housed editions of the "Chelsea Now" newspaper, free for the taking if any locals needed last-second material to wipe excrement or parachute fentanyl. 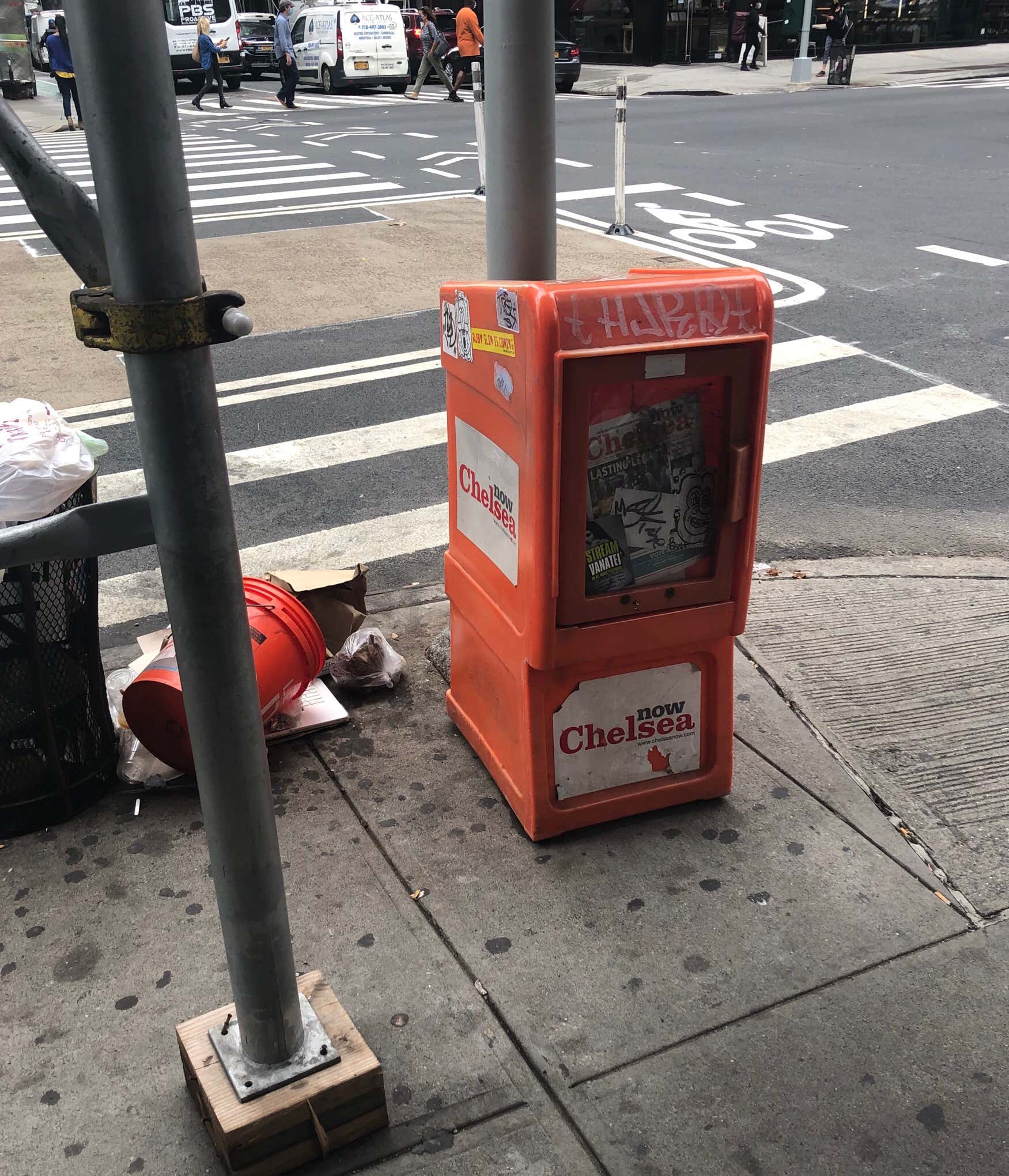 Strictly out of morbid curiosity, I reached into that stand one day after work and picked up a copy of the newspaper. Expecting to see some kind of smudged-ink debauchery or X-rated tabloids, I was only shocked by how pathetically average and bland it was. 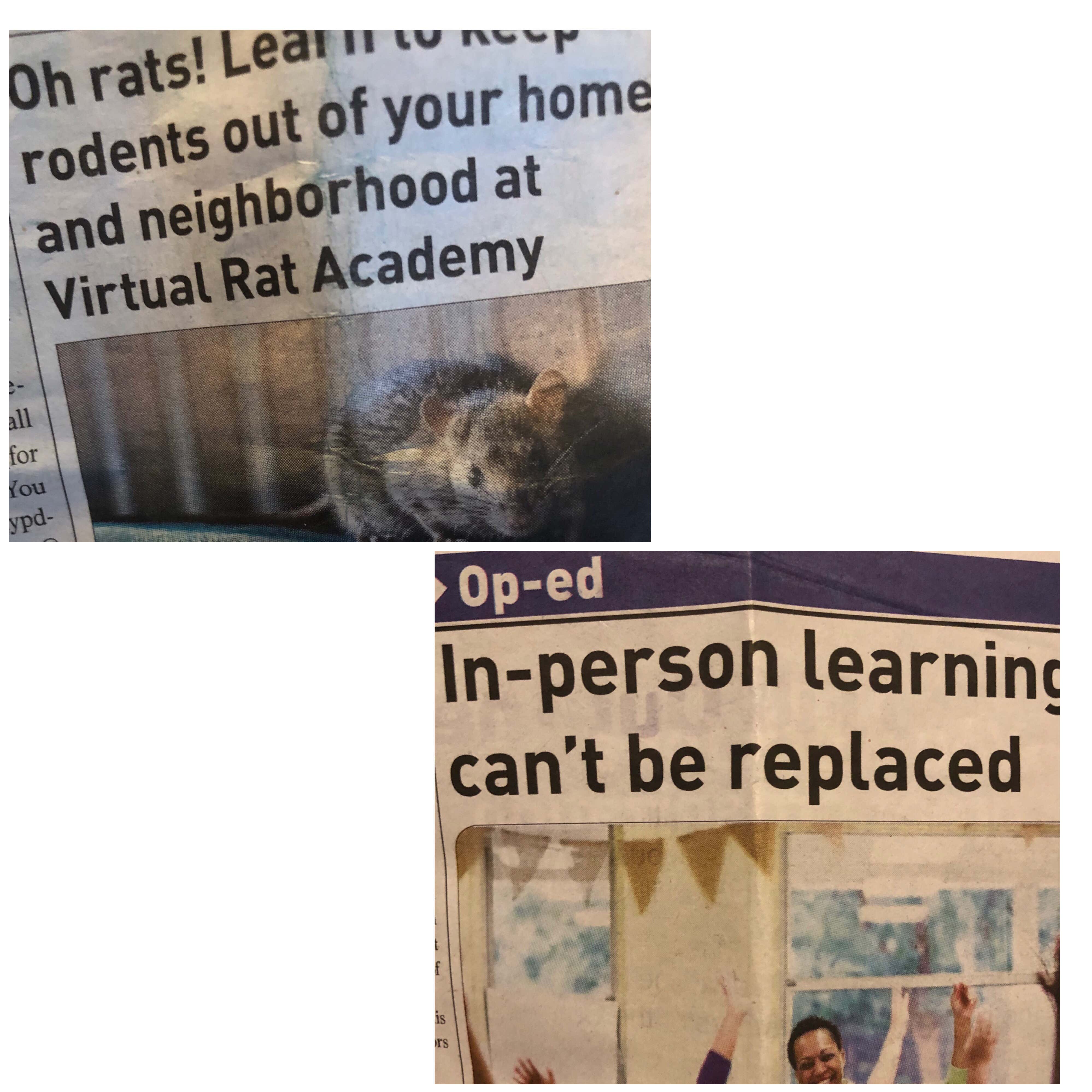 The only thing more boring and vanilla than their news stories and "op-ed" columns was the names of their writers. 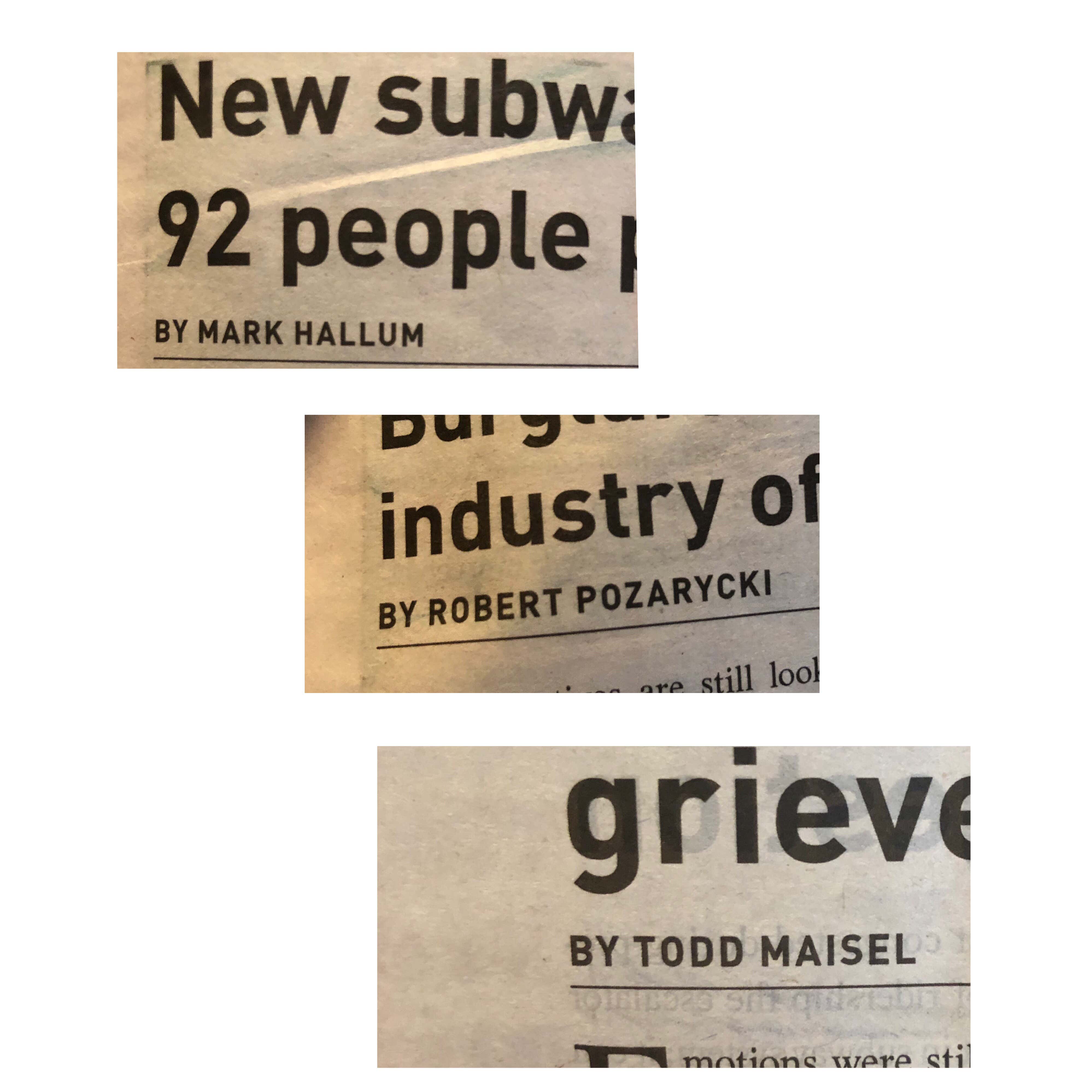 Mark, Robert, Todd....fucking Todd? It seemed like this outlet was hurting so badly for diversity that they'd let any woman, let alone a woman with a vaguely Middle Eastern name, write for them without even considering her qualifications. And that's exactly what happened after I sent them a poorly constructed application from sheemstar92@gmail.com.

So then I "became" Abrashima Kazimi, and an anonymous friend of mine also started writing for them under "Tequila Minsky," a Mexican woman who moved to Manhattan and converted to Judaism after a near death experience with the Juárez Cartel.

Being raised in a Kurdish-speaking household in Queens by Iranian parents who recently immigrated from the city of Sanandaj, Abrashima Kazimi quickly rebelled against her family’s customs and took a keen interest in American culture instead. Her favorite band was Big & Rich, she constantly watched Extreme Makeover: Home Edition, and she was obsessed with football (the real kind). The prospect of one day marrying into NFL money and living in multimillion-dollar Manhattan luxury constantly consumed her thoughts, even as a wee girl. Most of her sexual fantasies revolved around the Pennington boys — getting fucked to smithereens by Chad while Ty watched from a corner and moaned into his megaphone. And when she wasn't day dreaming about doing her best Kevin Mawai impression, she was trying to learn English so that her demands to foreign service workers and panhandlers to "go back to your country" were more potent.

As of Tuesday morning, searching Abrashima Kazimi’s name on the Chelsea News website actually yielded a few links, albeit broken ones, to her old articles.

But some time between Abrashima being brought up on radio a couple days ago and now, Chelsea News seems to have completely wiped any trace of her from their website. Go figure? 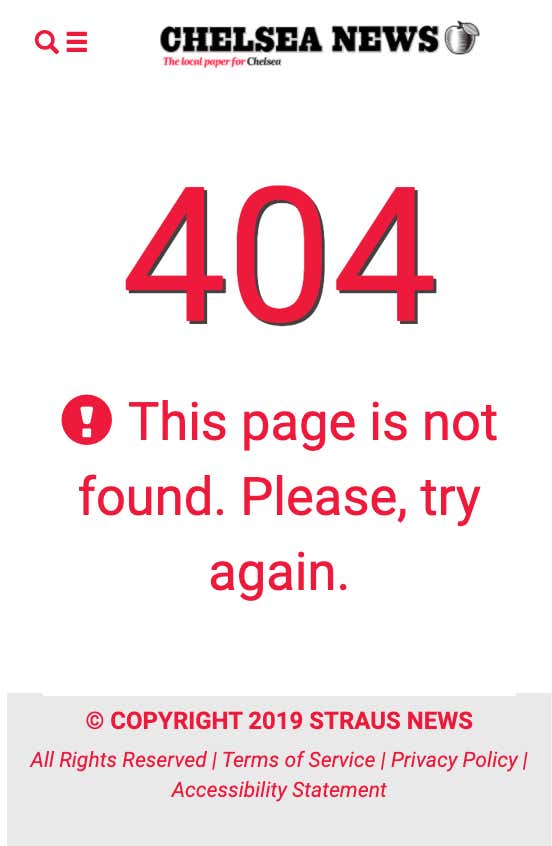 It's actually too bad for them, because Ms. Kazimi has some steaming hot drafts and exposés that are still waiting to be unleashed. 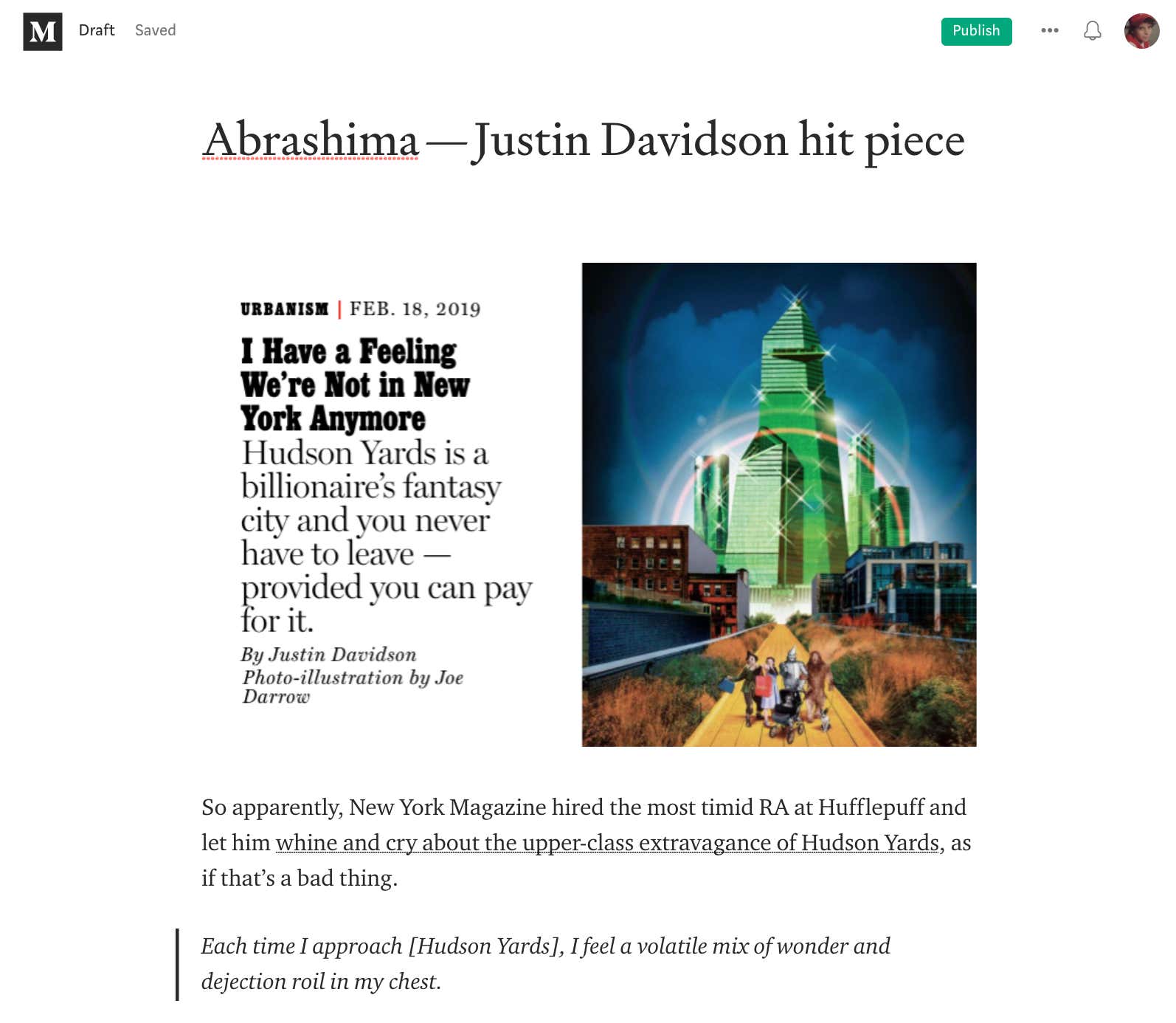 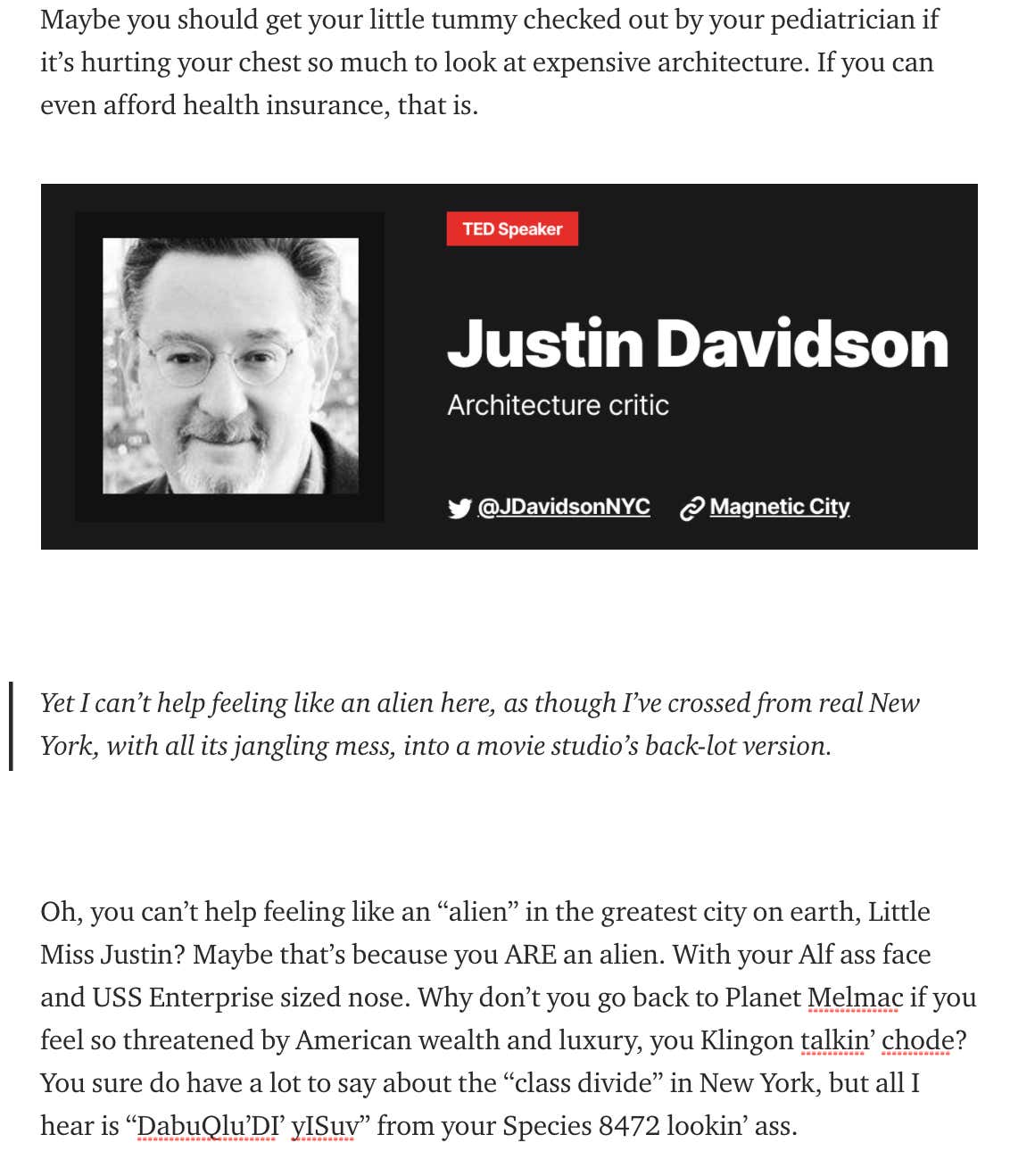 Whatever. At least they still have Tequila.