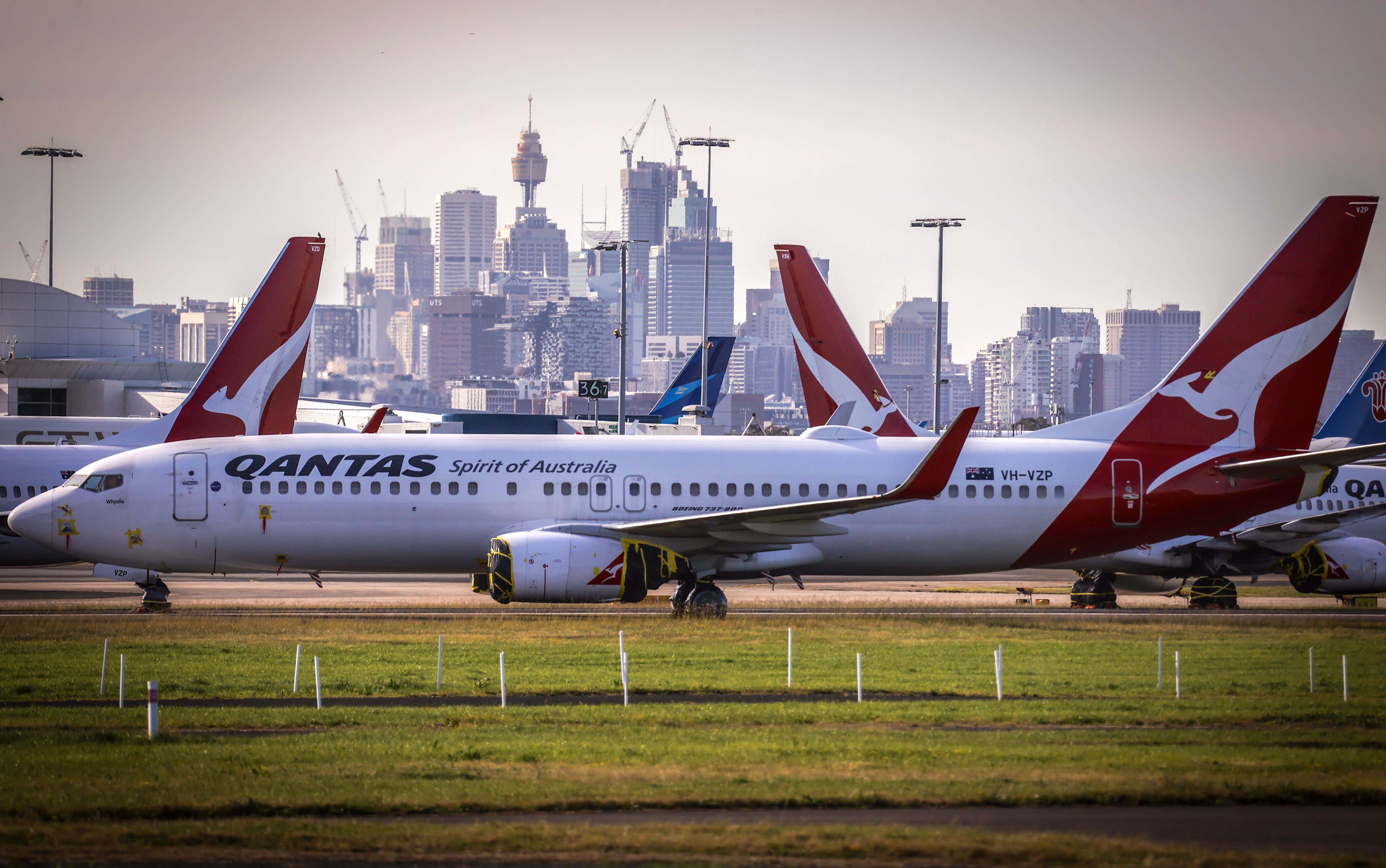 Qantas Airlines announced that their seven-hour “flight to nowhere” managed to sell out in 10 minutes, according to FOX News. The scenic flight departs from Sydney and flies over the Great Barrier Reef and the Australian Outback before returning to the capital city, essentially going “nowhere.”

“It’s probably the fastest selling flight in Qantas history,” a spokesperson said to FOX News. “People clearly miss travel and the experience of flying. If the demand is there, we’ll definitely look at doing more of these scenic flights while we all wait for borders to open.”

I understand that we're all a little off our rocker these days, having been through quarantine and everything else in this fucked up 2020, but what are we doing here people? Qantas Airlines offered a flight to literally nowhere that spans seven hours and it sold out in 10 minutes. Seven hours to just fly in the air and end up exactly where it started. That's where we're at as human beings.

I don't know about you guys, but this actually sounds like my nightmare. Sure we're all into different stuff, but I cannot fathom willingly doing this. How can you wake up the morning of the flight and leave your house to go do this? My brain breaks at that thought. I want to spend as little time humanly possible in a plane when I'm traveling somewhere. I also like to be traveling to another location when I'm flying. Seems reasonable to me. I don't have a fear of flying or heights, but being trapped in a seat with nowhere to go is not my ideal life scenario. They always say there's internet on the plane, but we know that's the biggest lie in existence. There's exactly zero therapeutic effect to flying in a plane. It's the opposite of going for a drive in your car. Driving is awesome and can be a good way of helping you relax and figure things out. Flying is not that at all.

Do people really miss travel that bad that they're willing to be up in the air for more than a quarter of the day just to get away from the world? I guess I kinda get the escape part, but man just turn your phone off and lay in bed. Why go through airport security, checking in, the whole nine yards to sit in a small seat for seven fucking hours? You're basically sight seeing, but not really. I feel like this could be some kind of fantasy football punishment. Nope, this shit was so high in demand it sold out in 10 minutes. Economy seats were priced at 787 AUD (Aussie dollar), which comes out to $573. Some spent $2760 for first class! TEN MINUTES. Assholes. Every single one of them. If I knew any of these passengers beforehand I'd do everything I could to eliminate them from my life.

Imagine being someone struggling during these times and seeing this? You've been laid off from your job and trying to save every dollar you can to make it through this bullshit, and then you see people shelling out almost three 3 Gs to fly literally nowhere. I hate all of these people.